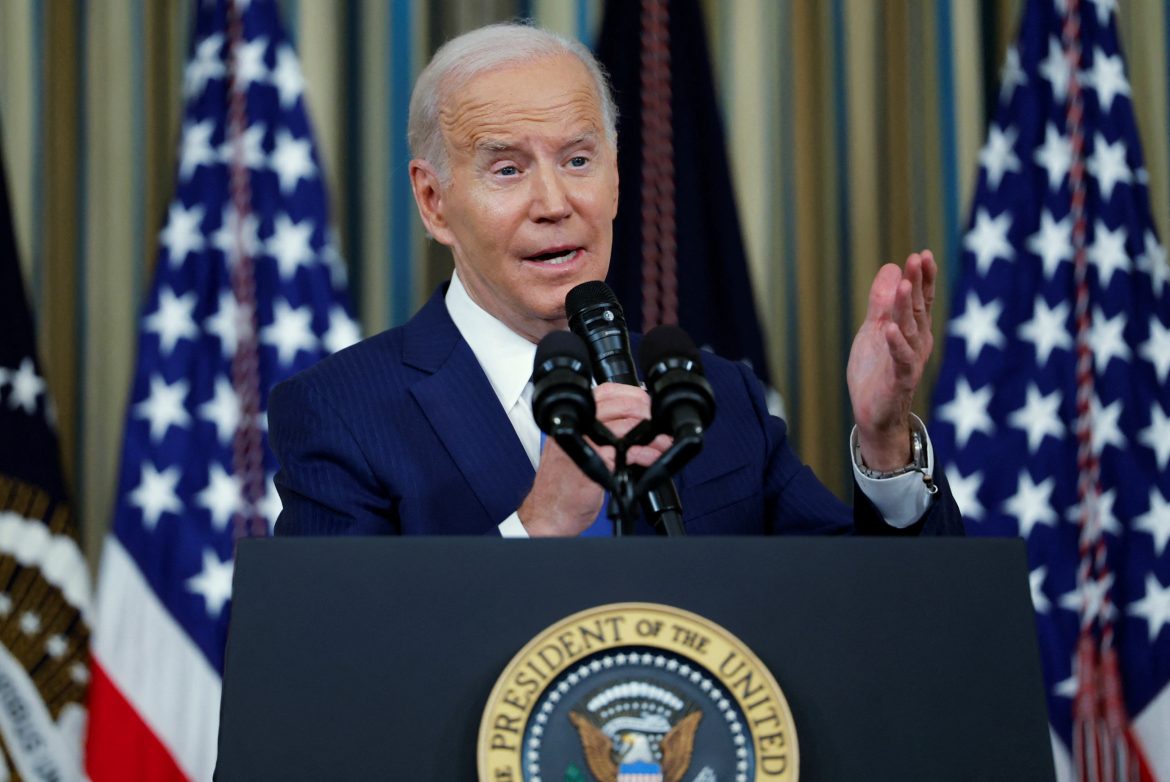 The Biden administration issued a directive on Thursday ordering federal agencies to house pregnant illegal immigrant minors in pro-abortion states so they have access to the life-ending procedure.

The U.S. Office of Refugee Resettlement (ORR), a division of the Department of Health and Human Services responsible for housing unaccompanied illegal minors, issued the new guidance.

“ORR Intakes Team must prioritize placement of pregnant UC [unaccompanied children] and UC who are victims of sexual-based crimes in states without abortion bans and with broad access to reproductive health care for minors,” it says.

The guidance also said migrant girls sheltered in pro-life states should be transferred to pro-abortion states if they want to terminate a pregnancy.

“ORR will, to the greatest extent possible, transfer pregnant UC requesting an abortion to an ORR program that is state-licensed to care for pregnant UC and in an appropriate location to support the UC’s health care needs and access to an appropriate medical provider who is able to legally perform the requested abortion,” the guidance says

Employees with religious objections to abortion are not required to assist an unaccompanied minor gain access to the procedure, but they still must inform officials of any pregnant minors.

Per Reuters the new guidance “builds on a memo ORR issued last year that said pregnant unaccompanied minors should not be sheltered in Texas, after the state passed a restrictive abortion ban.”

The directive is the most recent instance of the Biden administration seeking to maneuver its way around the Dobbs decision and promote a pro-abortion agenda. Last month U.S. Secretary of Defense Lloyd Austin issued a memo to Pentagon officials announcing that the department would reimburse service members who travel out of state for abortions.