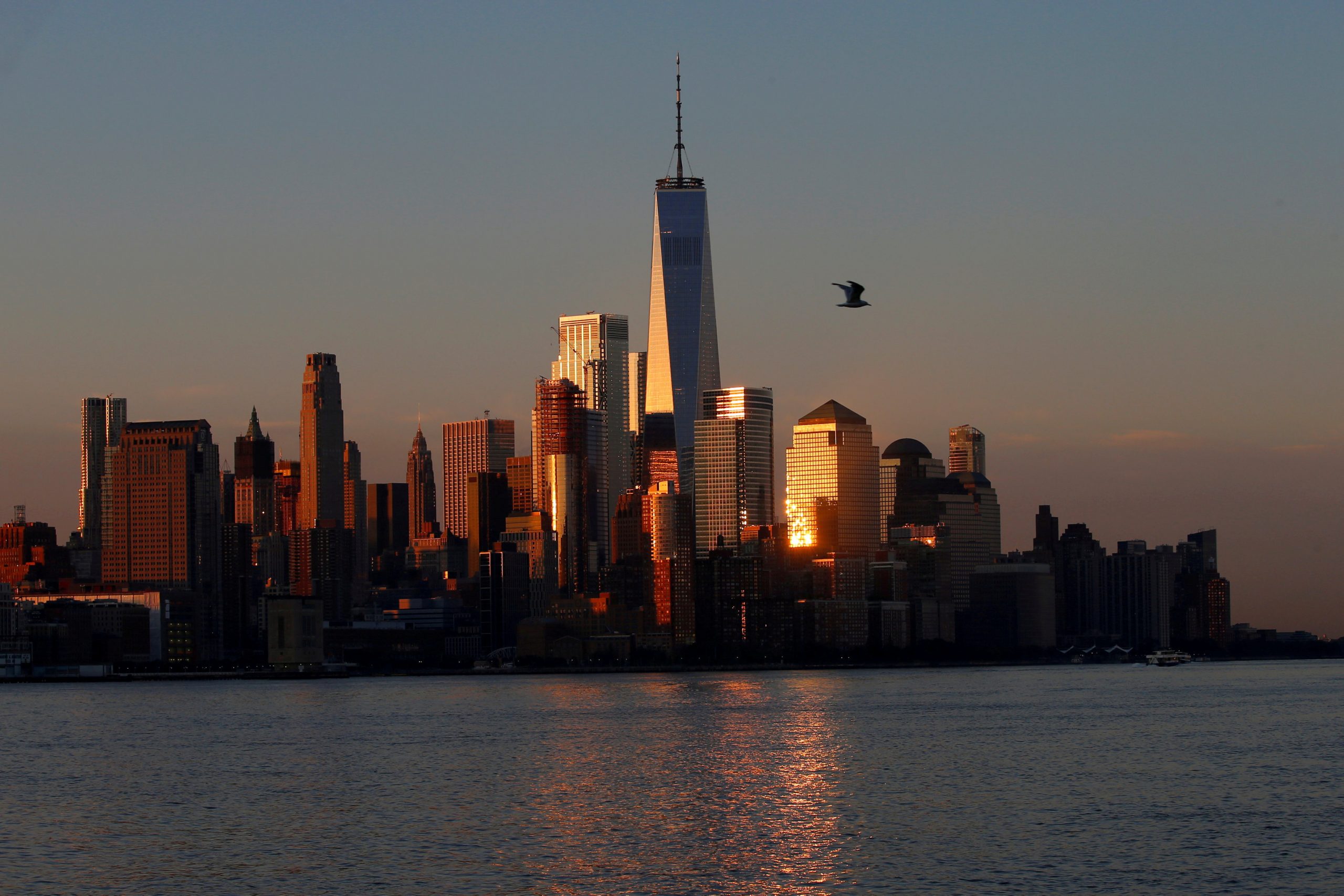 In its ongoing quest to dismantle any and all remaining policy from the Trump administration, the Biden Department of Justice quietly ended Trump’s policy of withholding federal funding from “sanctuary cities.” These are urban areas that protect illegal immigrants from the law by limiting cooperation with federal immigration authorities. Attorney General Merrick Garland ordered the changes to begin on April 14th.

In an internal department memo, acting head of the Office of Justice Programs, Maureen Henneberg, said that cooperation with U.S. Immigration and Customs Enforcement will no longer be required for cities, counties, and states to receive the department’s $250 million yearly grant for law enforcement.

Though the federal government may be giving the green light to sanctuary cities, the same cannot be said for Republican states. Last month Montana Governor Greg Gianforte signed a bill banning sanctuary cities in his state. “We are a nation of laws, and immigration laws will be enforced in Montana,” he said after signing the bill. Florida Governor Ron DeSantis signed a similar bill in 2019.

The Biden administration has been hard at work scrapping Trump policies related to immigration and law enforcement. Shortly after being sworn into office, President Biden ended a Trump DOJ policy that pressured cities that didn’t notify federal authorities when illegal immigrants were detained for criminal offenses.

Recently Attorney General Garland killed a policy from Trump Attorney General Jeff Sessions that limited the abilities of federal consent decrees, which can be used to reform local government entities accused of abuse, such as police departments. Sessions argued these decrees often promoted federal control over local governments. Garland has since been using the power of the DOJ to investigate local police departments.