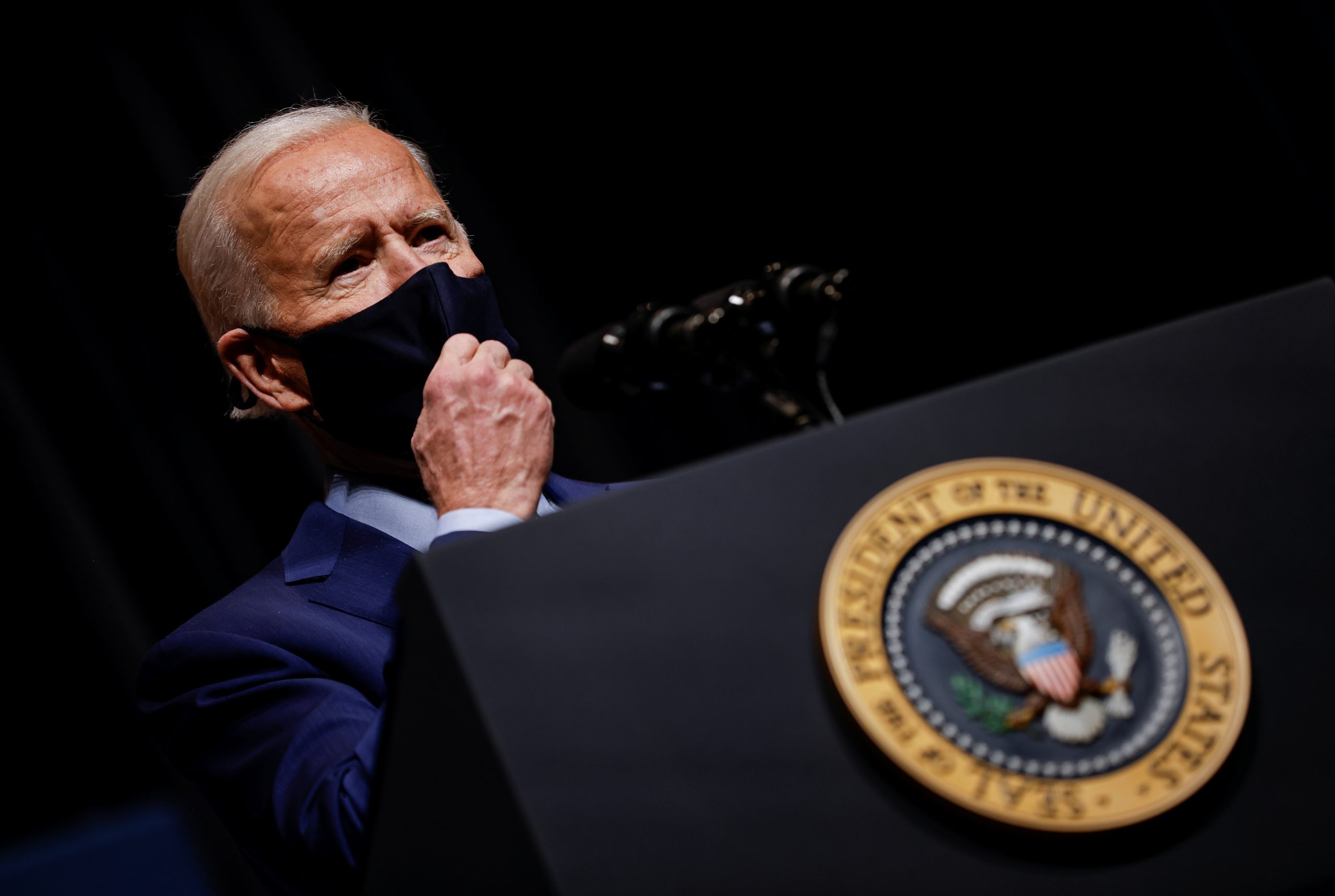 The end of the pandemic may be in sight. President Joe Biden, in a speech to the National Institute of Health, announced that the United States is “on track to have enough supply for 300 million Americans by the end of July.” Although Biden warned that the death toll is likely to reach 500,000 in March.

Oddly enough, Biden suggested Americans wear masks “through the next year,” even though theoretically the vaccine should eliminate the threat of the virus.

Biden also said the U.S. should be able to accomplish his goal of having 100 million doses administered by the end of his first 100 days in office.

"We're now on track to have enough supply for 300M Americans by the end of July." pic.twitter.com/lGXtxFtKCP