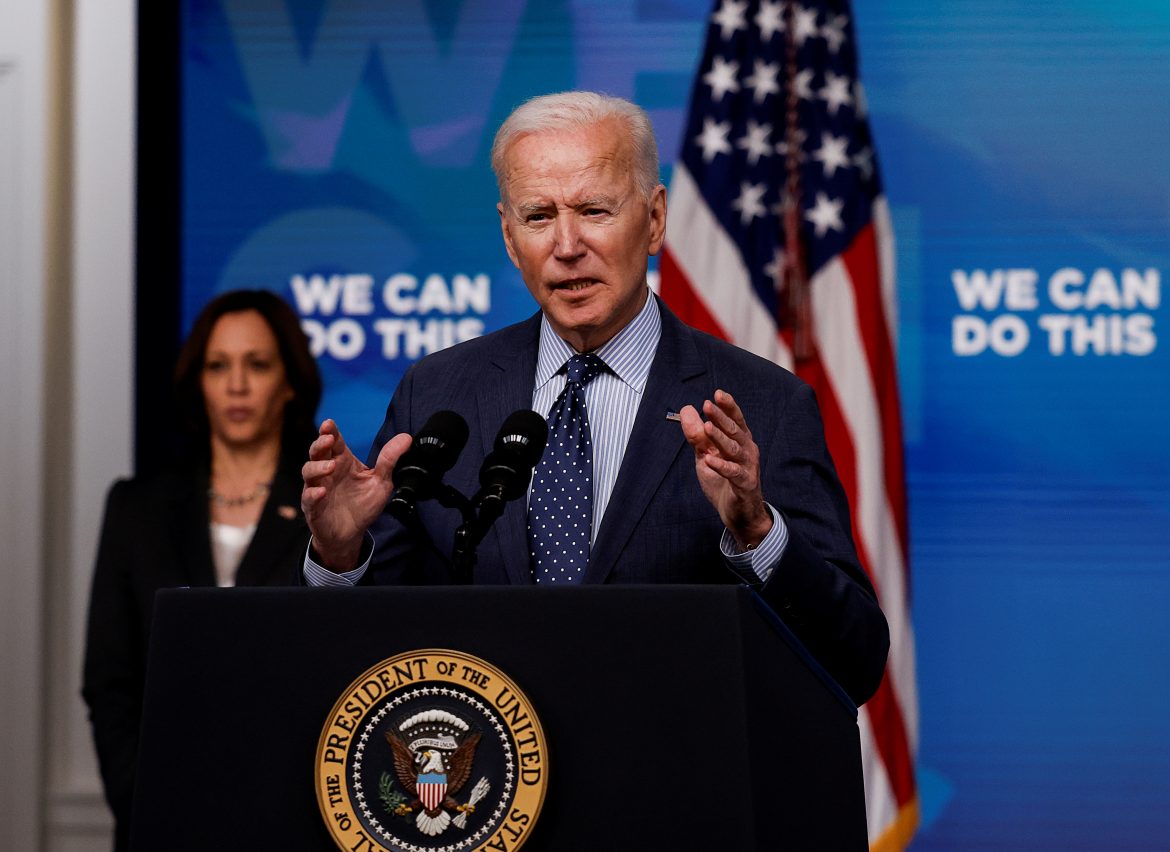 On Thursday, President Biden signed an executive order which prevented any United States person from investing in certain Chinese firms and businesses linked to their nation’s military, surveillance, and defense sectors. Included in the order are 59 specific companies with such ties or links.

The order itself is presented as a way of addressing national security concerns outlined in a previous executive order from Trump’s presidency, which addressed only 30 companies at the time. Biden finds that the threat has extended to include “the military-industrial complex of the People’s Republic of China (PRC) and its involvement in military, intelligence, and security research and development programs, and weapons and related equipment production under the PRC’s Military-Civil Fusion strategy.”

In addition, I find that the use of Chinese surveillance technology outside the PRC and the development or use of Chinese surveillance technology to facilitate repression or serious human rights abuse constitute unusual and extraordinary threats, which have their source in whole or substantial part outside the United States, to the national security, foreign policy, and economy of the United States, and I hereby expand the scope of the national emergency declared in Executive Order 13959 to address those threats.