Biden: Georgia “Jim Crow Laws Are Just Antithetical to Who We Are” 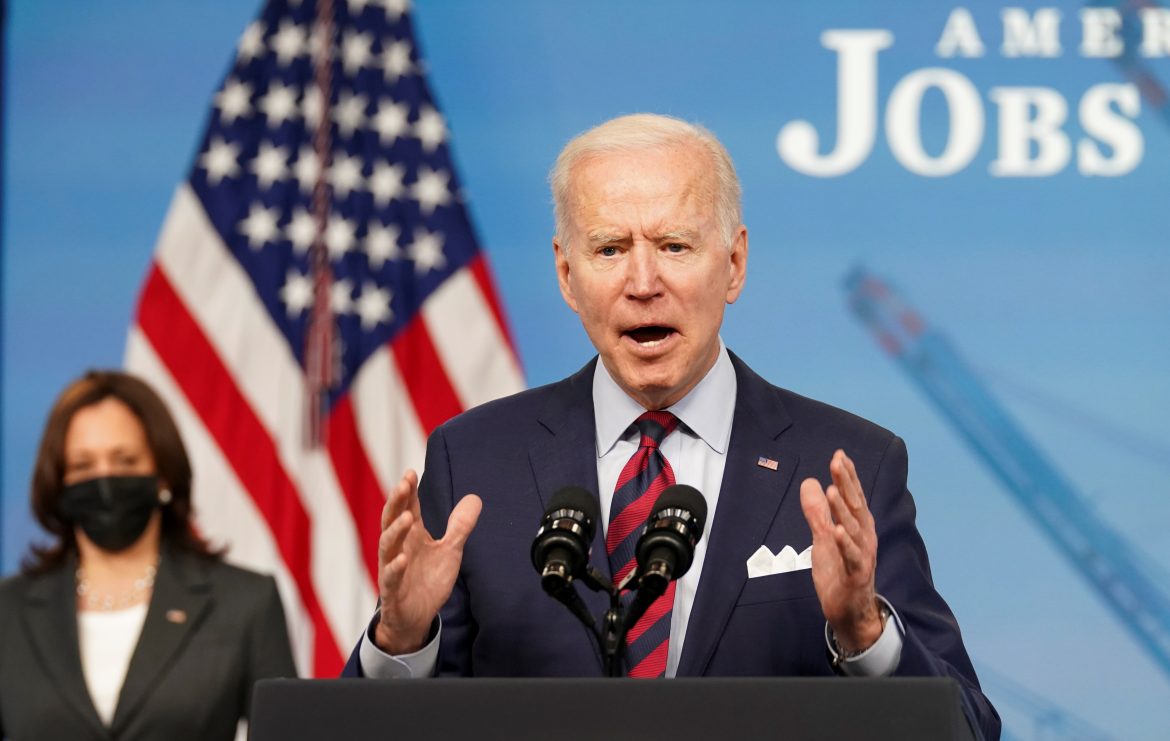 President Joe Biden said he found it “reassuring” that businesses and groups are teaming up against Georgia for their “new Jim Crow laws,” shortly after Press Secretary Jen Psaki announced that the White House is not asking companies to “boycott.”

During his remarks regarding the vaccination campaign on April 6, Biden ultimately said that he is leaving such decisions up to these businesses, but said these laws “are just antithetical to who we are.” In his first press conference weeks earlier, he called the initiative behind these laws “sick” and said he would “do everything in my power…to keep that from becoming law.”

The Georgia voting law — like so many others being pursued by Republicans in statehouses across the country — is a blatant attack on the right to vote, the Constitution, and good conscience.

Companies such as Coca-Cola and Delta Airlines have voiced their opposition to the Georgia laws, and the MLB even moved their All-Star Game over the new laws. On March 31, when interviewed by ESPN’s Sage Steele about the MLB before they committed to the decision, Biden said he “would strongly support them doing that” and called the laws “Jim Crow on steroids.”

The passing of the new voter laws in Georgia have stirred controversy over their purpose. Those on the political left tend to view them as suppressive by limiting some voters’ ability to vote. Those on the right, especially those in Georgia who passed the measures, view them as securing election fairness and reestablishing confidence after the uncertainty of the 2020 presidential election.

Most of the bill defines and organizes various aspects of the election process, allowing for transparency in appointing officials and verifying electors. Hot topics from the bill include absentee ballots, identification requirements, and the ability to provide refreshments to voters in line. Absentee ballots received most of the changes, primarily dealing with timelines for when a person could apply for a ballot, who is eligible, and what identification is needed to certify an absentee voter.

As for refreshments, Section 33 of the bill does prohibit giving or offering “any money or gifts, including, but not limited to, food and drink, to an elector.” Later on in this same Section, however, the bill clarifies that this should “not be construed to prohibit a poll officer…from making available self-service water from an unattended receptacle to an elector waiting in line to vote.”