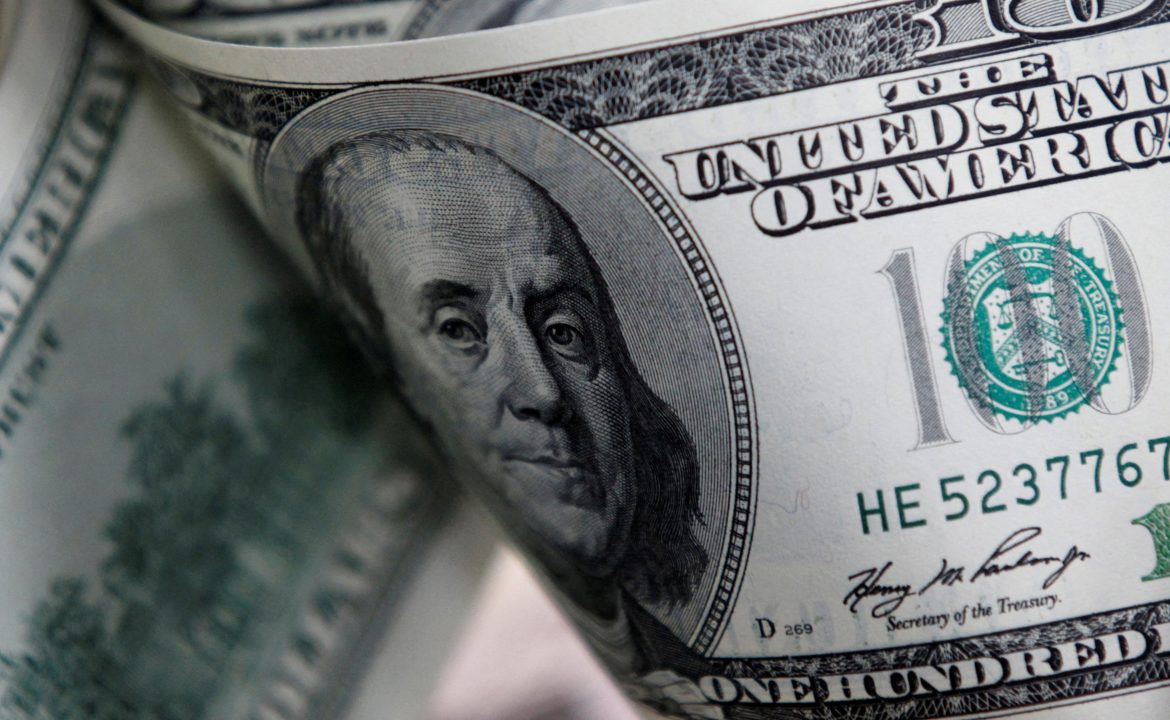 Tuesday, President Joe Biden attempted to capitalize on a slight easing of inflation woes in the United States. However, there are indications that Biden’s victory lap might have been premature.

Speaking in the Roosevelt Room of the White House, Biden said a five-month fall in U.S. inflation rates, to a still-high 7.1%, was evidence his economic policy was working.

Biden: “Now, 21 months later, we can see how our economic plan is working.”

“Make no mistake — prices are still too high,” Biden said. “We have a lot more work to do. But things are getting better, headed in the right direction.”

The president followed these relatively benign comments with remarks so self-aggrandizing as to beggar belief.

“When I took office, we inherited a nation with a pandemic raging and an economy that was reeling,” Biden said. “We acted quickly and boldly to vaccinate the country and to put in place a — a new economic strategy — a strategy built on an economy that was based on ‘from the bottom up and the middle out.’

The president’s success with inflation and the cost of living over his first two years in office could be better described as bottomed out, as record-high inflation had persisted until only the last five months.

Even now, the rate of inflation can only be celebrated as being not as bad as it could have been or is in other nations. U.S. inflation has merely gone from all-time to standard-issue bad.

Biden acknowledged that people still face quite the challenge in making ends meet, but he insisted that his “bottom up, middle out” approach, in all its vagueness, was the way forward.

“What is clear is my economic plan is working and we’re just getting started,” Biden said.