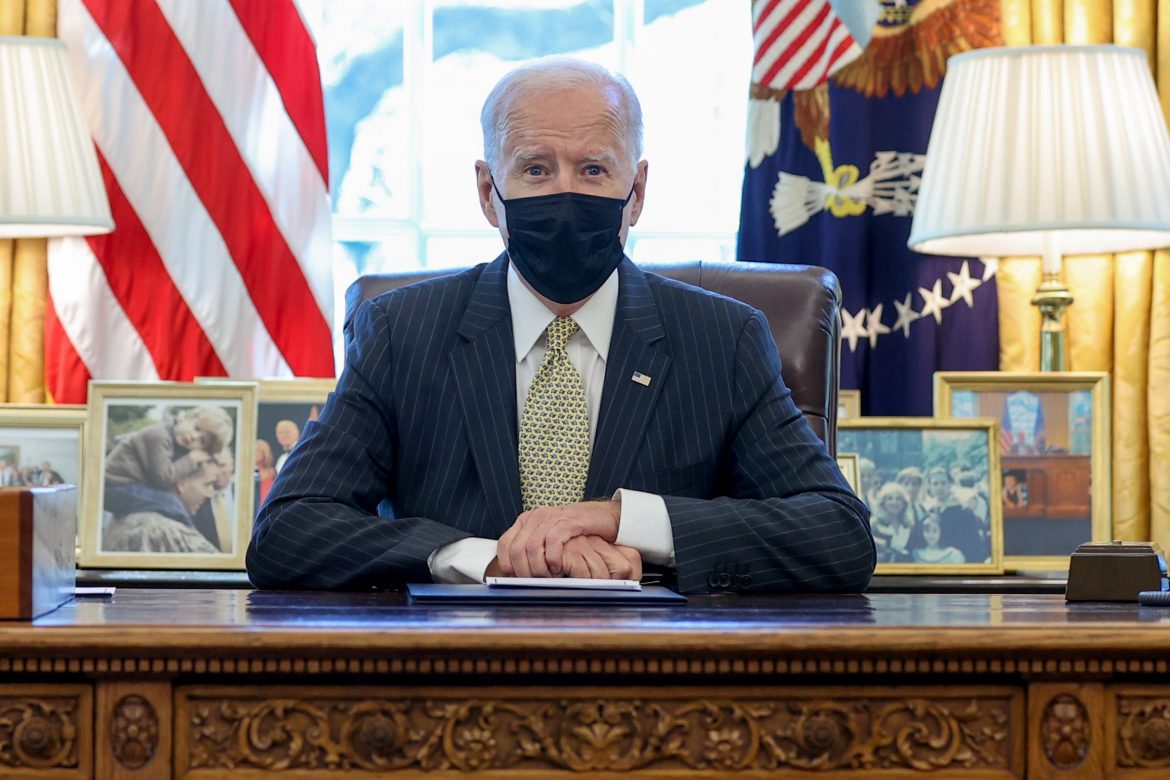 As Anti-Asian crimes increase and its rhetoric becomes misrepresentative, President Joe Biden stepped up his administration’s response to “Anti-Asian violence, xenophobia, and bias” by issuing multiple actions to combat these issues. These are meant to be additional measures to a previously released memorandum from the President where he already laid out actions for the government to take.

In this more recent response, Biden announced that the government will “re-establish and expand” the “White House Initiative on Asian Americans and Pacific Islanders.” This will include meeting “with Asian American, Native Hawaiian, and Pacific Islander leaders and organizations to hear their recommendations for the initiative’s mission, structure, and community engagement.”

Biden also announced that $49.5 million from the American Rescue Plan will be allocated by the Department of Health and Human Services “to a new grant program for community based, culturally specific services and programs for survivors of domestic violence and sexual assault who face additional barriers to services and safety, such as language access barriers.”

In addition Biden is tasking his COVID-19 Health Equity Task Force to establish and work with “a subcommittee on Structural Drivers of Health Inequity and Xenophobia.” Established in a January 21 executive order, this Health Equity Task Force was created to inform the President on eliminating “health and social disparities” among different communities that resulting in increased risk for COVID-19.

The last actions taken in this announcement include creating a Justice Department “cross-agency initiative to address anti-Asian violence,” a “virtual bookshelf” for people to learn Asian American history, and funding the National Science Foundation in “research to understand, address, and end bias, discrimination, and xenophobia.”

Public outcry for stopping Anti-Asian behavior has escalated recently after the violence in Atlanta where a man shot and killed 8 people at 3 different spas and massage parlors. Of those victims, 6 were of Asian descent. Although some people tried to link the murders to a hate crime against Asian Americans, the ongoing investigation has still not confirmed that as a potential motive.