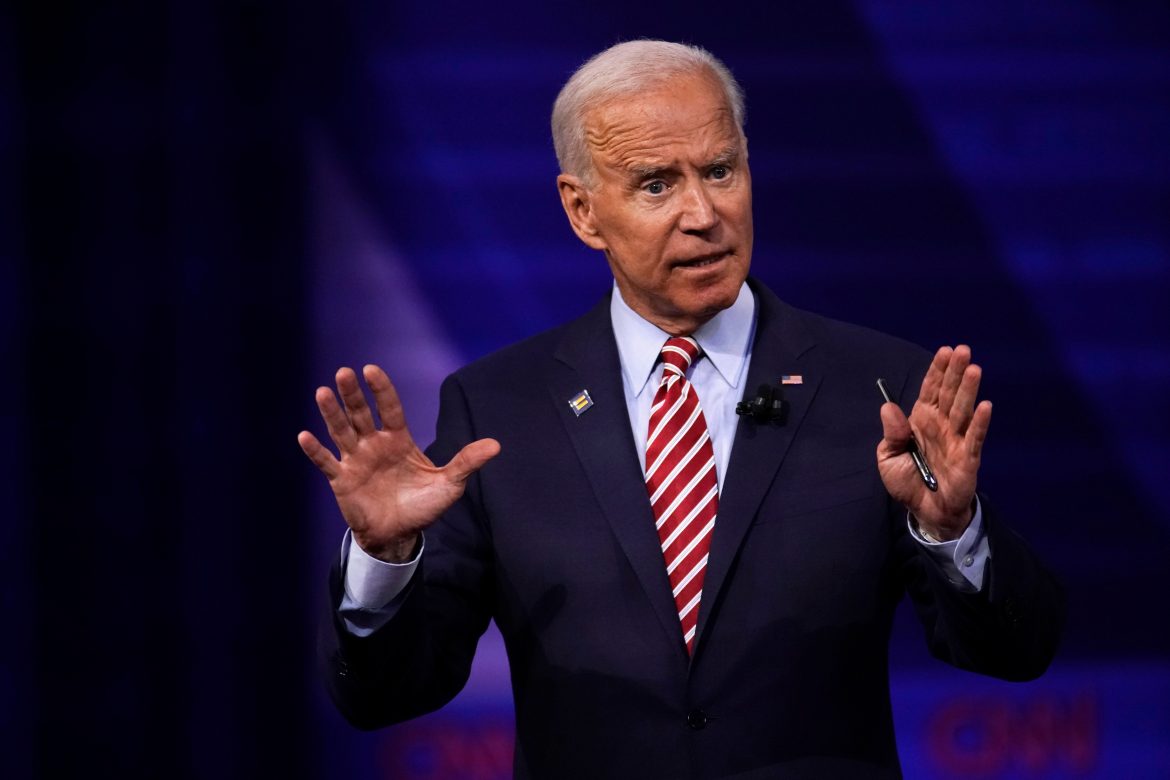 On March 8, President Joe Biden signed two new executive orders that focus on establishing a Gender Policy Council in the White House and ensuring that educational systems do not discriminate based on “sexual orientation or gender identity.” The president touted his efforts as a win for International Women’s Day through a tweet on the day he signed the orders.

On this #InternationalWomensDay, I signed two executive orders to establish the White House Gender Policy Council and ensure education free from sexual violence. As president, I’m committed to uplifting the rights of women and girls in the U.S. and around the world. pic.twitter.com/60lYI8qhR8

The first executive order regarding the Gender Policy Council aims to correct the language and systems currently in place in order to advance “gender equity and equality.” During a press briefing on the matter, Julissa Reynoso, who was just named as a co-chair on the new council, explained what the council will attempt to do with the “broken system” that the new administration has inherited:

The first executive order will formally establish the Gender Policy Council within the Executive Office of the President with an explicit role in both domestic and foreign policy development.  We know that the full participation of all people, including women and girls, across all aspects of our society is essential to the economic wellbeing, health, and security of our nation and of the world.  This is matter of human rights, justice, and fairness.

The Council has a multi-step goal laid out by the president in order to advance these ideals. Some of the goals include combating “systemic biases and discrimination, including sexual harassment,” “addressing the structural barriers to women’s participation in the labor force,” and stopping and responding to “all forms of gender-based violence.” The council will also promote inclusion within “science, technology, engineering, and math fields,” as well as to simply “empower girls,” although no further detail was given as to what that would entail.

The executive order instructs the council to recommend legislation or policies to the president, as well as review policies across other departments and agencies, in order to promote this “equity and equality.” The Council is also tasked with creating a “government-wide” initiative to further push these policies.

The second executive order tasks the Secretary of Education with reviewing and changing any laws or policies that discriminate based on “sexual orientation or gender identity.” Powers given to the Education Secretary include abolishing existing policies and issuing new ones in line with the administration’s view on this matter. The president gives an additional power to this official as well, that specify the scope of persons who would be considered discriminated against:

The Secretary of Education shall consider taking additional enforcement actions, as appropriate and consistent with applicable law, to enforce the policy set forth in section 1 of this order as well as legal prohibitions on sex discrimination in the form of sexual harassment, which encompasses sexual violence, to the fullest extent permissible under law; to account for intersecting forms of prohibited discrimination that can affect the availability of resources and support for students who have experienced sex discrimination, including discrimination on the basis of race, disability, and national origin; to account for the significant rates at which students who identify as lesbian, gay, bisexual, transgender, and queer (LGBTQ+) are subject to sexual harassment, which encompasses sexual violence; to ensure that educational institutions are providing appropriate support for students who have experienced sex discrimination; and to ensure that their school procedures are fair and equitable for all.

Japan to Keep Foreign Spectators Away from Tokyo Olympics