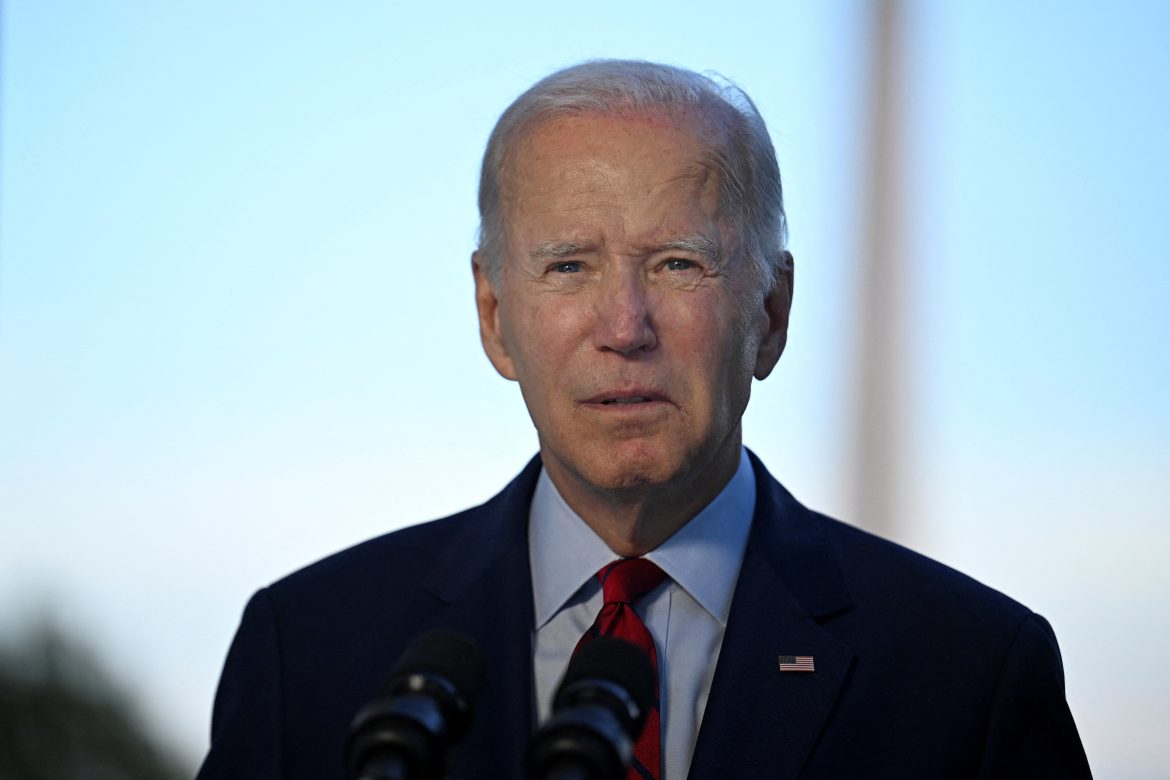 Days after defending his age, President Joe Biden found himself unintentionally raising new mental health concerns when a video emerged of him looking dazed and confused while wandering the stage after ending a speech.

Biden spoke at the Global Fund Conference in New York on Sept. 21. A 33-second clip shows that after his speech, Biden wandered to the far stage left where he paused abruptly in a moment of apparent confusion. Another speaker at the other end of the stage then called out to him amid applause.

Biden turned back momentarily; then, as the applause continued and the other speaker persisted in addressing the president, Biden walked out-of-view of the camera.

Where ya going, Big Guy? pic.twitter.com/hvMjZlprWb

The video has been shared thousands of times, particularly as the moment occurred just three days after Biden declared himself mentally fit and unaffected by his age.

On Sept. 19, Biden appeared on CBS’s “60 Minutes” in a live interview with Scott Pelley. The subject of Biden’s age ame up at 14 minutes and 46 seconds of this video. Biden will turn 80 in November and is currently the oldest man to hold his office in American history.

“Which leads to my next question, you are more aware of this than anyone, some people ask whether you are fit for the job. And when you hear that, I wonder what you think,” Pelley said.

Biden responded, “Watch me. And honest to God, that’s what I think. Watch me. If you think I don’t have the energy level or the mental acuity, then that’s one thing.”

He further described his mental ability as being “focused.”

Conservatives have been accused of manufacturing the moment of confusion by pulling the clip out of full context. Instead, a Newsweek fact check suggests that Biden froze either for photographers or for an out-of-camera handler to provide guidance on the next step of the event.

“While it is unclear what is being said, Biden’s reaction to the response—stopping in his tracks rather than exiting the stage—suggests that he was told to remain until further notice,” the fact check states.

That doesn’t change the fact that Americans have concerns about Biden’s mental health and how that might affect his ability to fulfill the requirements of his office. An I&I/TIPP poll released in August found that the majority of Americans are taking, with 36% of respondents saying they were “very concerned” and an additional 23% reporting that they “somewhat concerned” about the president’s mental health.

In the same poll, 39% of Democrats and 56% of Independents also reported feeling concerned.