Biden on track to out-vacation every other president 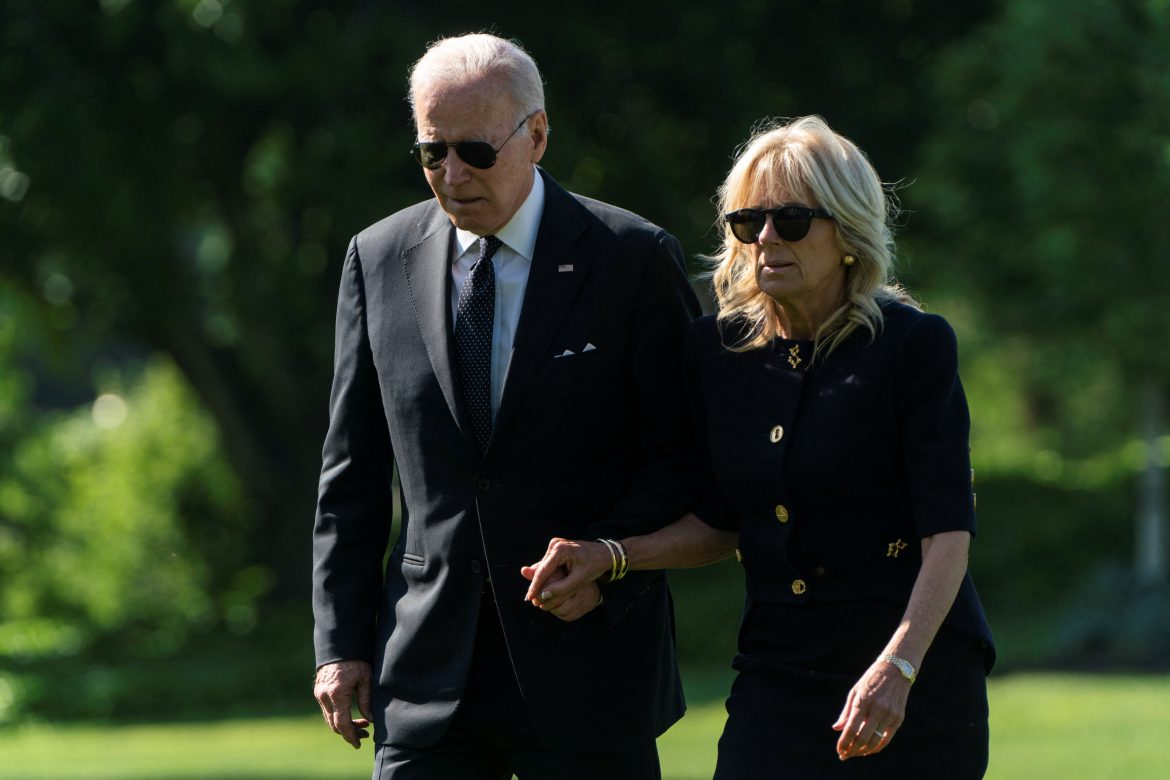 Yesterday a small aircraft broke a no-fly zone on a Delaware beach, unaware that the president and first lady were vacationing at that location. The Bidens were temporarily evacuated while the private plane was escorted out of the space. No harm was done. However, considering how frequently Rehoboth Beach is placed under no-fly zones, one has to wonder why the pilot was unaware. President Joe Biden is on pace to become the most vacationed President in U.S. history with the majority of that time spent in his Delaware homes.

“Every time I get a chance, I go home to Delaware,” President Joe Biden told Ohioans in February. “You think I’m joking. I’m not.”

The Washington Examiner recently counted up Biden’s vacation time per location. In all, he has spent 188 full or partial days out of the White House. The lion’s share of this time has been spent at either Rehoboth Beach or his other Delaware home with 130 days between them. Biden has also spent 52 days at Camp David and six in Nantucket.

Today makes his 500th day in office. That means 37.6% of those days have involved vacation time of some type.

To add more perspective, Donald Trump spent 381 vacation days during his entire term. Biden’s currently on pace to spend 553 days away during his term. This same pace over two terms would even unseat the current record for Presidential vacation days held by George W. Bush with 1020 days across two terms.

The vacationing has not gone unnoticed by Fox News’ Peter Doocy, who recently questioned if Biden’s weekends away were contributing to his administration’s failure to make legislative changes.

“If the President thinks that Congress must act immediately to end this epidemic of gun violence, is he going to bring any of the key players from Capitol Hill to the beach with him tonight?” Doocy said on Thursday, adding that Biden had once touted knowing how to “get things done with Congress.”

The exchange with Press Secretary Karine Jean-Pierre, revolving around Biden’s stated desire to give lawmakers space to negotiate gun control legislation, ended with Jean-Pierre jokingly asking if Doocy wanted “to go to the beach with the President tonight.”

While it may have been played for a joke on Thursday, the cost to taxpayers is no laughing matter. Trump, who endured harsh criticism for the security cost of his vacation days, only cost $2.4 million in Secret Service Costs for the 99 days he spent at his New Jersey golf course during his term. Biden’s Secret Service costs for Delaware were more costly than that just during his first year.

In November, the New York Post estimated that $3 million had already been spent on security expenses for the 25 Delaware trips the Bidens had already taken. These trips account for 77 days and the estimate is also incomplete without Air Force 1 and Marine Force 1 costs included.

A rough estimate for that can be calculated. The Bidens mostly use the Marine Force 1 helicopter after receiving criticism early in his presidency for the cost of Air Force 1 during a time when Americans were economically struggling. Delaware locals seem to confirm that Marine Force 1 flies in alongside two decoy helicopters. Meanwhile, the 2017 per hour cost of flying Marine Force 1 means each trip costs at least $24,380 for travel expenses.

This means that at the time of the New York Post article, at least another $609,500 was spent on the Bidens for their weekend trips home in addition to the $3 million for Secret Service. That number has increased even more with the 53 Delaware days spent since then.

While it’s true that Trump’s secret service costs to his Mar-a-Largo estate were still more costly to taxpayers with four trips adding up to a $10.6 million price tag, the press doggedly persecuted him. Meanwhile, it remains silent on the growing cost of Biden’s own weekend habits.