Biden Open to Ending Or Amending the Filibuster 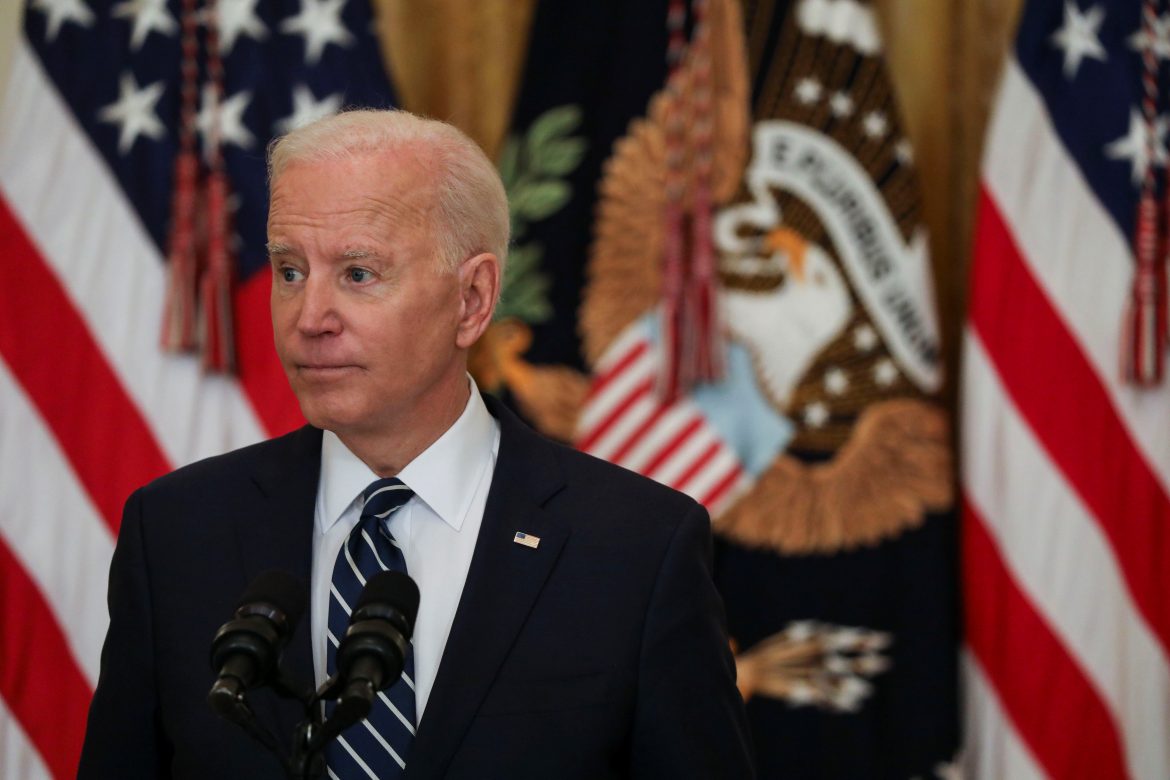 As nuking the filibuster makes headlines, President Joe Biden is fanning the flames.

At his first presidential press conference, Biden commented on the possibility of getting rid of the filibuster, saying it has been “abused from the time it came into being.”

From the start of his conference, Biden stressed the importance of his Republican colleagues working with him during his presidency. Yet he continued to praise the fact that the $1.9 trillion bill for coronavirus and random funding passed “without Republican votes.”

One reporter asked if the President would support legislation which provides an alternative to pushing bills through the Senate filibuster without the typically required 60 votes. Biden responded with this:

“I want to get things done. I want to get them done consistent with what we promised the American people. And in order to do that in a 50/50 Senate, we’ve got to get to the place where I get 50 votes so that the Vice President of the United States can break the tie, or I get 51 votes without her.”

He also said “If we can end with 51, we would have no problem.” Beyond getting rid of the filibuster, Biden was certainly open to amending it.

“And if we have to, if there’s complete lockdown and chaos as a consequence of the filibuster, then we’ll have to go beyond what I’m talking about.”

A reporter later asked the President if he thought “the filibuster was a relic of the Jim Crow era” to which he simply replied “yes.” When the reporter pressed him on why he wouldn’t just flat out abolish the process, Biden gave a roundabout answer.

Successful electoral politics is the art of the possible. Let’s figure out how we can get this done and move in the direction of significantly changing the abuse of even the filibuster rule first. It’s been abused from the time it came into being by an extreme way in the last 20 years. Let’s deal with the abuse first.

U.S. Won’t Force NATO Allies Into ‘Us or Them’ Choice on China

This has nothing to do with Jim Crow laws or helping Americans. It’s about pushing ahead on a set agenda and ‘you non-majority party reps’ can eat our dust as we ram it down your throats. That’s the new party visionary way! Wa-hoo !

This is a way to block stupid. Stupid has no fix all I see in the news out of bidens mouth is stupid!!!!!!!