Biden Outraises Trump In May 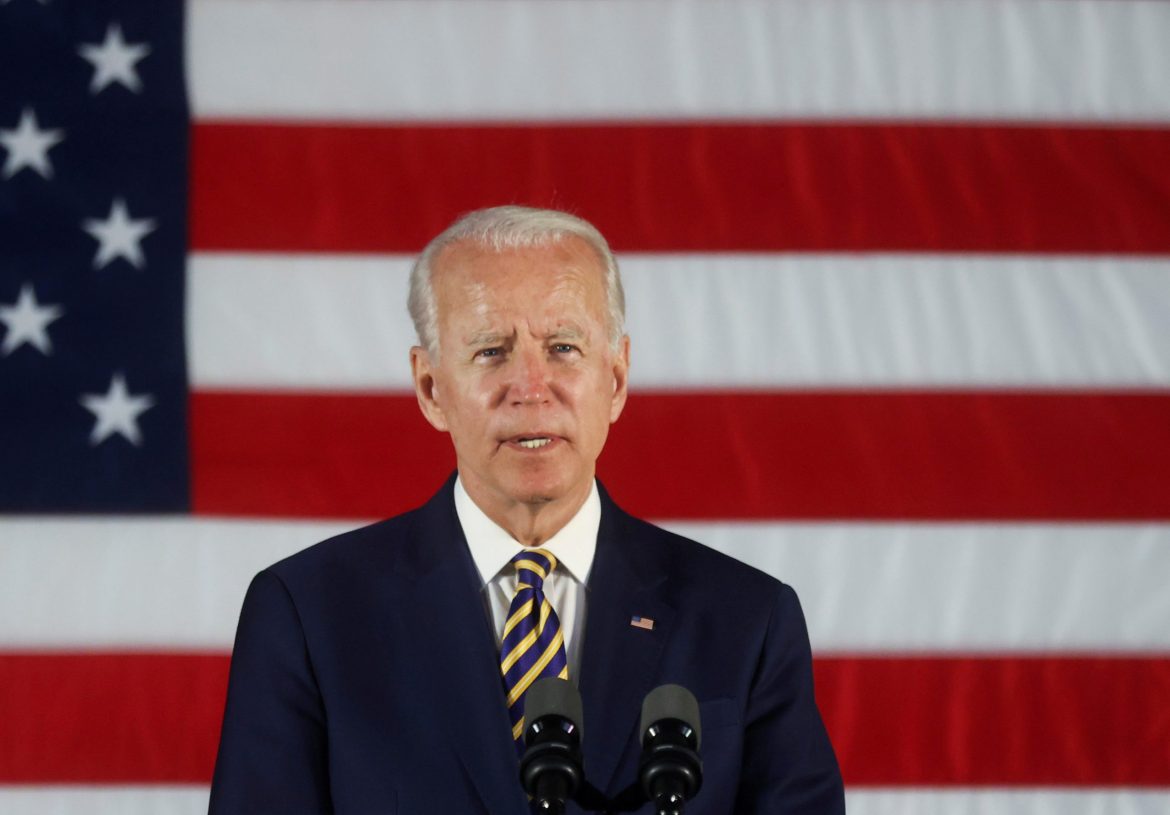 It would appear the month of May was difficult for the Trump campaign’s fundraising efforts. Joe Biden outdid the incumbent president by bringing in a hefty haul of $80.8 million, the largest since his campaign began. Donald Trump took in $74 million, an increase from the $61.7 million raised the month before, but still leaving Biden with over an extra $6 million for the month. However, as far as total funds go, President Trump still has the advantage with $108.1 million at the end of May over the Biden campaign’s reported $82.4 million. Trump also spent more than twice the amount that Biden did in May, dropping a total of $24.5 million, half of which was spent on advertising.