Biden pledges $1 billion in climate reparations, but leading polluter China is off the hook 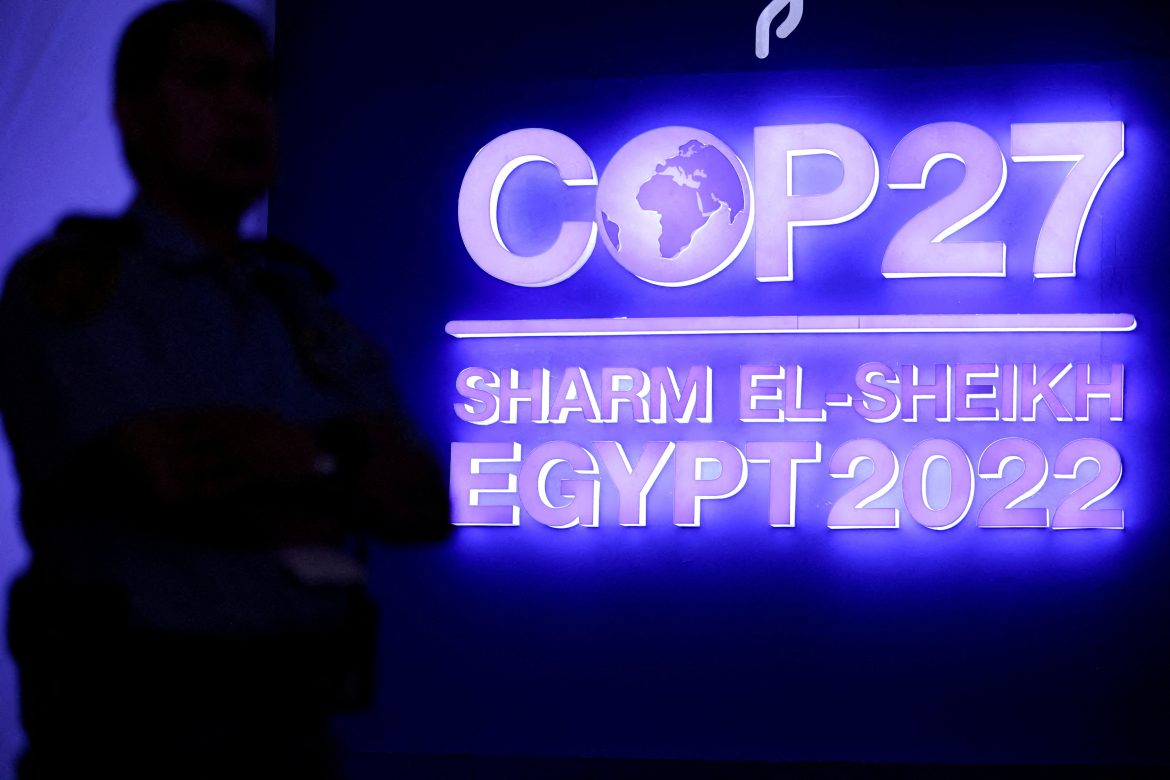 President Biden has agreed to pay up to $1 billion in climate reparations to developing countries, many of which are led by corrupt governments that routinely line their own coffers with foreign aid. Meanwhile, the world’s largest polluter, China, won’t be required to pay a cent toward the global fund.

The reparations fund, which was negotiated at the recent United Nations’ COP27 Summit in Sharm el-Sheikh, Egypt will provide developing countries in Africa, Asia, and Latin America with billions in funds to combat climate change by guilt-ridden wealthy nations over their use of fossil fuels.

With one of the world’s largest economies, China has absurdly been designated by the U.N. as a “developing nation,” excluding it from any requirement to contribute to the reparations, despite being the world’s leading producer of emissions, according to Reuters. China’s greenhouse gas emissions in 2019 “exceeded those of the U.S. and other developed nations combined,” CNBC reported.

In fact, the Chinese Communist Party will likely benefit from the payout, according to a Foreign Desk News report.

Biden pledged last year that the U.S. would increase its global climate spending by $5.7 billion, to the tune of $11.4 billion per year, CNN reported. It is unclear if any of this money will be used to contribute to climate reparations. Previous administrations had blocked what was formerly known as a “loss and damage” fund over concerns that it would open the U.S. government and American companies up to legal liability.

“Third-world litigants will point to this agreement to say that they are entitled to compensation for billions or trillions more under ‘customary international law,’” Hans Bader, a Harvard law graduate who practices international-trade and constitutional law, wrote in a Liberty Unyielding op-ed. “They will use this concession to try to sue American businesses or the U.S. for vastly more money than Biden has agreed to pay, based on the idea that the U.S. has now admitted it and its citizens are at fault.”

Bader also pointed out that the U.S.-taxpayer-funded reparations would go to some nations with egregious track records on human rights abuses, not to mention their own exploitation of natural resources, without any corresponding requirement that their governments modify this behavior. Moreover, dictatorial governments impede economic growth which, according to Bader, exacerbates “environmental harm.”

“Environmental harm often results from bad economic policies that keep people in poverty and promote deforestation, as one can see from comparing Haiti and its neighbor, the Dominican Republic,” he wrote, pointing out that “[i]mpoverished Haiti has widespread soil erosion, while more economically-advanced Dominican Republic does not.”

“It’s a well-known fact that the United States and many other countries will not establish … some sort of legal structure that is tied to compensation or liability,” Kerry said on November 12, according to the Foreign Desk News report. Following Biden’s announcement, Kerry released a statement saying he “welcomes” the fund’s creation.

Former President Trump famously withdrew the U.S. from the 2015 UN Paris Accord in 2019, which he said imposed an “unfair economic burden … on American workers, businesses, and taxpayers.”