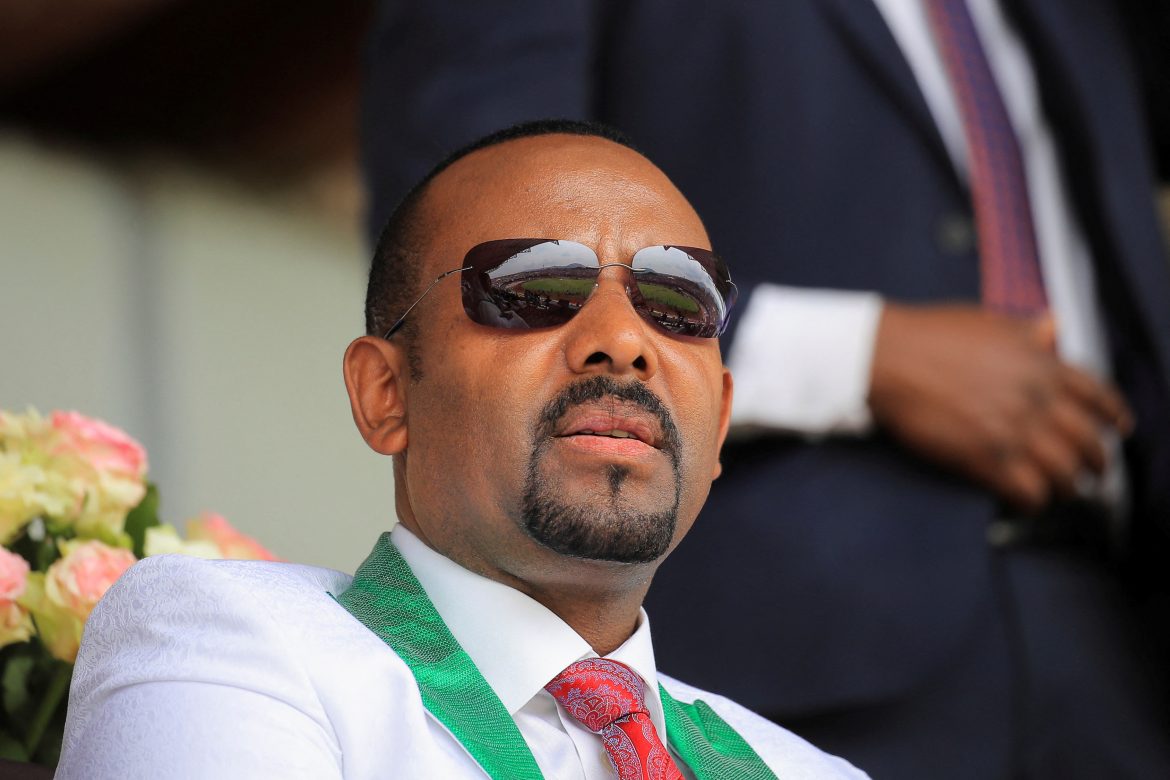 U.S. President Joe Biden raised concerns about air strikes in the conflict in northern Ethiopia and about human rights issues during a call with Ethiopian Prime Minister Abiy Ahmed on Monday, the White House said.

Thousands have died and millions have been displaced since war broke out in the northern Tigray region in November 2020 between Abiy’s federal forces, backed by regional allies, and the Tigray People’s Liberation Front (TPLF) that governs the region.

In a tweet, Abiy described his conversation with Biden as “candid” and said the pair had discussed strengthening cooperation.

I held a candid phone conversation with @POTUS on current issues in Ethiopia, bilateral relations as well as regional matters. We both agree there is great value in strengthening our cooperation through constructive engagement founded on mutual respect.

“President Biden expressed concern that the ongoing hostilities, including recent air strikes, continue to cause civilian casualties and suffering,” the White House said in a statement after the two leaders spoke.

An air strike in Tigray killed 56 people in a camp for displaced people and injured 30, including children, two aid workers told Reuters on Saturday.

Aid organizations suspended their operations in the area of northwest Tigray where the strike took place, the U.N. agency for humanitarian affairs said on Sunday, citing an ongoing threat of drone strikes.

The White House also said Biden and Abiy had discussed “the need to address the human rights concerns of all affected Ethiopians, including concerns about detentions of Ethiopians under the state of emergency”.

Abiy’s appointment as prime minister in 2018 ended nearly three decades during which the TPLF, originally a rebel group which came to power in 1991, dominated Ethiopia‘s ruling coalition.

The TPLF says Abiy wants to end the ethnically-based federal government system they created; Abiy says the TPLF is hungry to return to national power. Each side rejects the other’s narrative.

Some TPLF leaders were among opposition leaders freed from prison, the Ethiopian state broadcaster announced on Friday, as the government said it would begin dialogue with political opponents.

Ethiopia, Africa’s second most populous nation, is a major power in the Horn of Africa. The United States has long partnered with Ethiopia to try to contain Islamist militants in neighboring Somalia.

But relations have become more tense since the Tigray conflict broke out. Ethiopia previously accused Washington of meddling in its internal affairs.

The United States recently cut Ethiopia from access to a duty-free trade program, following through on Biden’s threat to do so over alleged human rights violations in Tigray.