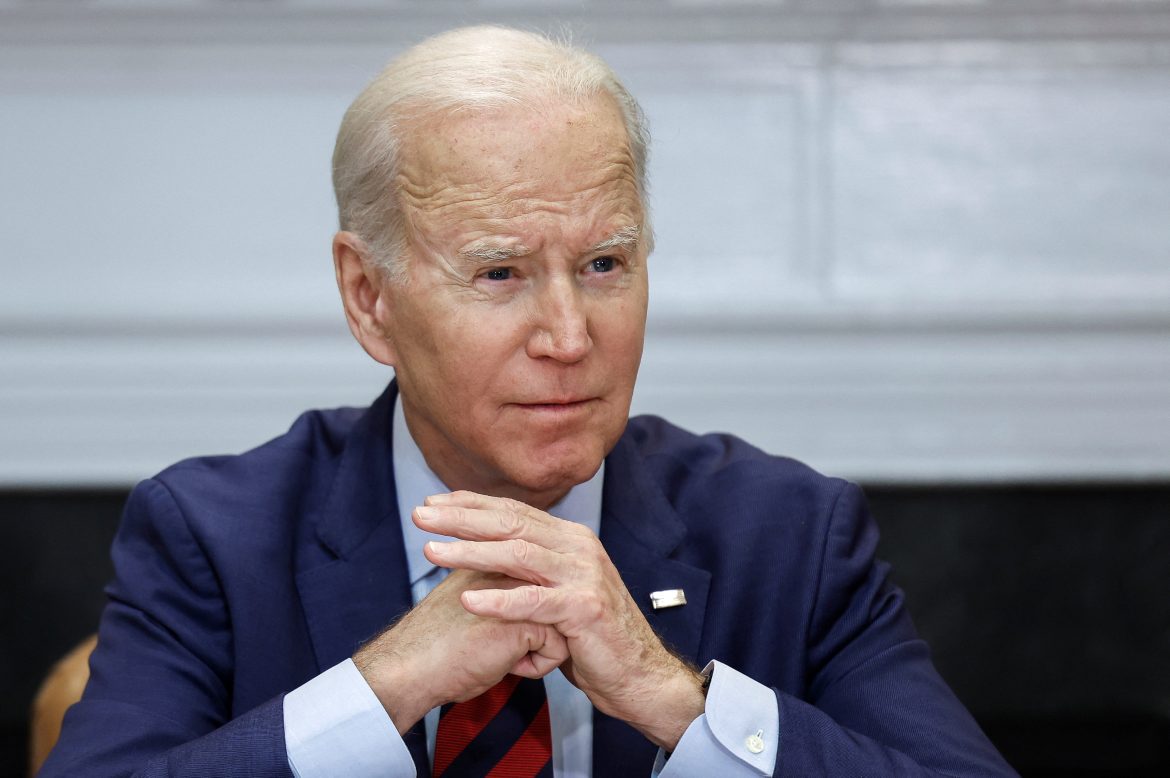 President Biden renewed calls for an assault weapons ban on Tuesday in the wake of three recent mass shootings in California.

“Even as we await further details on these shootings, we know the scourge of gun violence across America requires stronger action. I once again urge both chambers of Congress to act quickly and deliver this Assault Weapons Ban to my desk, and take action to keep American communities, schools, workplaces, and homes safe,” Biden said in a statement.

Biden’s comments came in reaction to Tuesday’s shooting in Half Moon Bay, California that left seven people dead. The tragic event came only days after a shooting in L.A. County where 11 people were killed. On Monday a shooting at an Oakland gas station also that left one dead and seven injured.

According to law enforcement, the L.A. shooter used a “9 mm caliber semiautomatic MAC-10 assault weapon,” while the Half Moon Bay shooter used a handgun. Details about the Oakland shooter are still unknown, though gang activity is suspected.

This week, Sen. Diane Feinstein (D-Calif.), along with other Senate Democrats, reintroduced a federal assault weapons ban and legislation to raise the minimum age to buy assault weapons to 21.

President Biden has repeatedly pushed for a restatement of the 1994 assault weapons ban, even though there are not enough votes in Congress to pass the legislation and studies suggest the previous ban yielded “mixed” results. That legislation defined “assault weapons,” broadly speaking, as semiautomatic rifles and shotguns that could receive detachable magazines and/or hold more than five rounds of ammunition.

The bill was controversial among gun advocates for providing new federal funding to states that administer “red flag” laws intended to remove guns from people deemed dangerous to themselves and others. Critics argue “red flag” laws can be abused to strip legal gun owners of their 2nd amendment rights without due process.