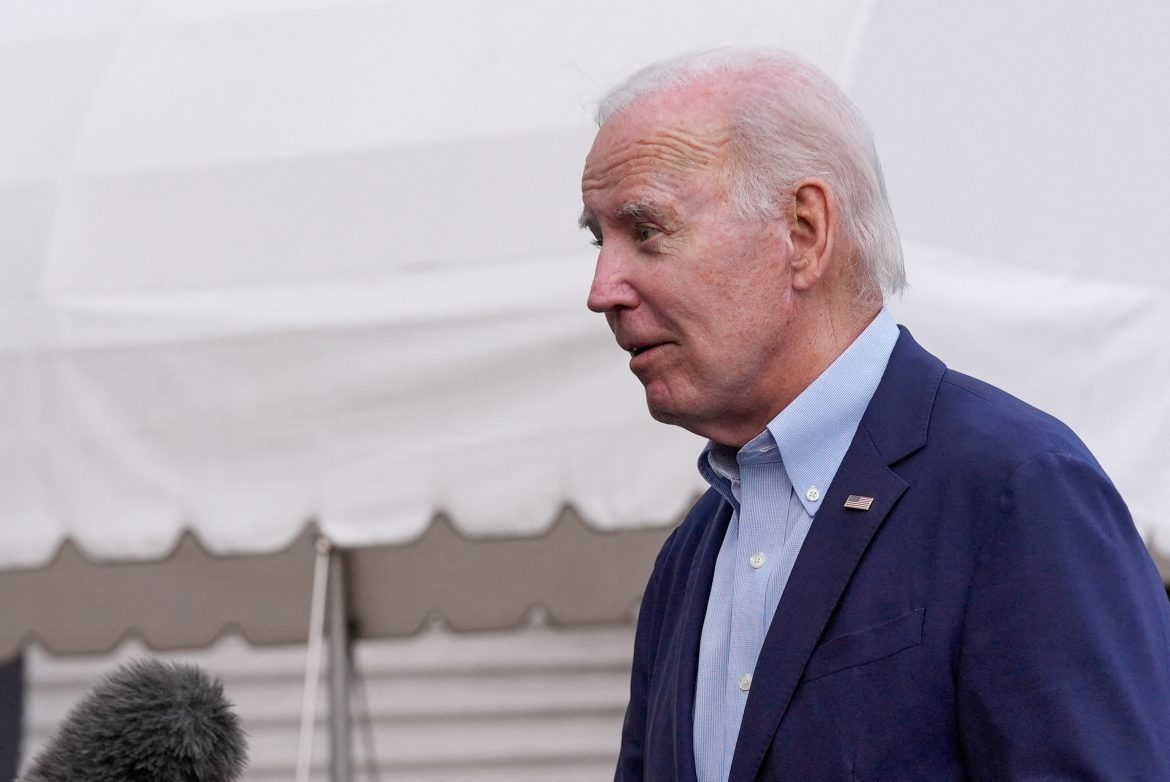 President Joe Biden is reportedly going to announce his bid to run for office again in 2024 in the coming weeks, potentially ending months of speculation over his plans.

According to The Hill, citing multiple anonymous sources including one close to Biden’s 2020 campaign, the president plans to declare his intention to run in February around the timing of the State of the Union address. A formal announcement is reportedly expected sometime in April.

One Biden ally told The Hill that the intention to run is “all about timing at this point” and less of a question of whether or not he will run. “It seems like he’s all in,” the Biden ally added.

This news follows shortly after the Biden family’s Christmas trip to St. Croix where the president planned to discuss potential campaign options.

According to a previous report from FISM News:

Among the reasons for Biden’s jaunt to the Caribbean was to discuss a possible reelection bid in 2024 with his family. He has dodged questions from the media about seeking a second term,  consistently saying he needed to sit down and talk it over during the holidays.

Meanwhile, the Biden team has been busy working behind the scenes in what appears to be an effort to give the president a leg up when he announces his 2024 bid.

For instance, Biden’s advisers met with allies and constituents last month in what NBC News reported had the feeling of a “strategy session ahead of a campaign launch.” Meanwhile, The Hill reports that Biden’s team has also looked to increase its effectiveness on platforms like TikTok and WhatsApp.

Despite no formal announcement on his intentions, it seems as if Biden has used this past week to try to help his public image in preparation for a possible run, addressing issues that conservatives have pointed to as glaring weaknesses in his presidency.

Last Wednesday, the president met with Senate Minority Leader Mitch McConnell (R-Ky.) in Covington, Kentucky to tout the $1.2 trillion bipartisan infrastructure bill passed with bipartisan support. The event was a rare opportunity for Biden to project himself as a unifier, which he claimed would be a hallmark of his campaign when elected.

Additionally, on Sunday Biden took his first trip to the southern border in nearly two years as president. The immigration crisis has consistently polled as one of the most important issues to Americans.

However, the president’s delayed trip to the overwhelmed border was marred in controversy as his administration tried to place the blame on Republicans for the out-of-hand situation while he and his administration guaranteed that the border is “secure.”

Texas Governor Greg Abbott called the visit “too little … too late,” personally handing the president a letter that blasted Biden for violating his “constitutional obligation to defend the States against invasion through faithful execution of federal laws.”

Despite Biden’s attempts to promote himself as a confident leader, the American people have suggested that they want entirely new options in 2024.

According to a Suffolk University/USA Today poll published mid-December, 67% of voters nationwide do not want him to seek reelection, while only 23% want him to run. Voters felt similarly about Donald Trump, with 69% saying the former president should not run again compared to 25% who say he should.

The same polling suggested that Biden would defeat Trump in a rematch of the 2020 election (47% to 40%), but that he would lose to Florida Governor Ron DeSantis (47% to 43%) in a potential matchup.