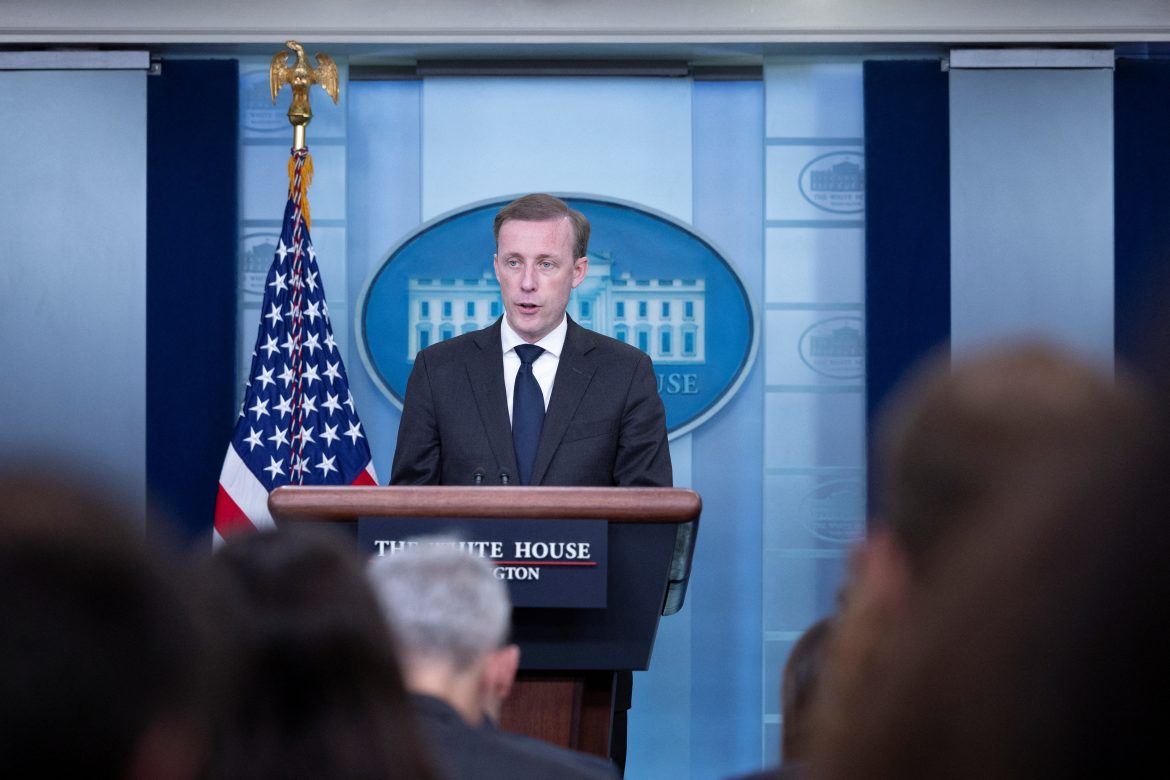 The United States, Japan, and South Korea are “more aligned than ever” on North Korea’s “provocative behavior,” U.S. President Joe Biden said on Sunday, as his national security adviser promised a joint response if Pyongyang carries out a seventh nuclear test.

The three leaders issued a joint statement lauding “the unprecedented level of trilateral coordination” they had achieved, and pledged to forge even closer ties, especially in the security realm. Biden also underscored the “ironclad” U.S. commitment to defend both allies, the statement said.

“This trilateral summit is timely given we are expecting further provocation,” Kishida said in opening remarks at the three-way meeting.

“I look forward to strengthening the coordination between the U.S., South Korea, and Japan to respond firmly” to North Korea’s actions, he added.

“You can expect a trilateral response, well-coordinated among the three countries,” Sullivan said, adding that it could include security, economic and diplomatic components.

In their joint statement, the three leaders strongly condemned North Korea’s unprecedented number of ballistic missile launches this year and said they posed a “grave threat” to peace and security in the region.

They said a North Korean nuclear test “would be met with a strong and resolute response from the international community,” adding that Japan, South Korea, and the United States would coordinate sanctions and work together to close gaps in the international sanctions regime.

The leaders said they intended to share North Korean missile warning data in real-time to improve each country’s ability to detect and assess the threat posed by incoming missiles, a major step for deterrence, peace, and stability.

In October, North Korea test-fired a ballistic missile farther than ever before, sending it soaring over Japan for the first time in five years and prompting a warning for residents there to take cover.

The United States has been saying since May that North Korea is preparing to resume nuclear testing for the first time since 2017, but it remains unclear when it might conduct such a test.

North Korea has long been banned from conducting nuclear tests, and ballistic missile launches, by the U.N. Security Council, which strengthened sanctions on Pyongyang over the years to try and cut off funding for those programs.

Biden said he also discussed with Yoon and Kishida expanding coordinated support for Ukraine in the war with Russia, maintaining peace and stability in the Taiwan Strait, and working toward “common goals of a free and open Indo-Pacific”.