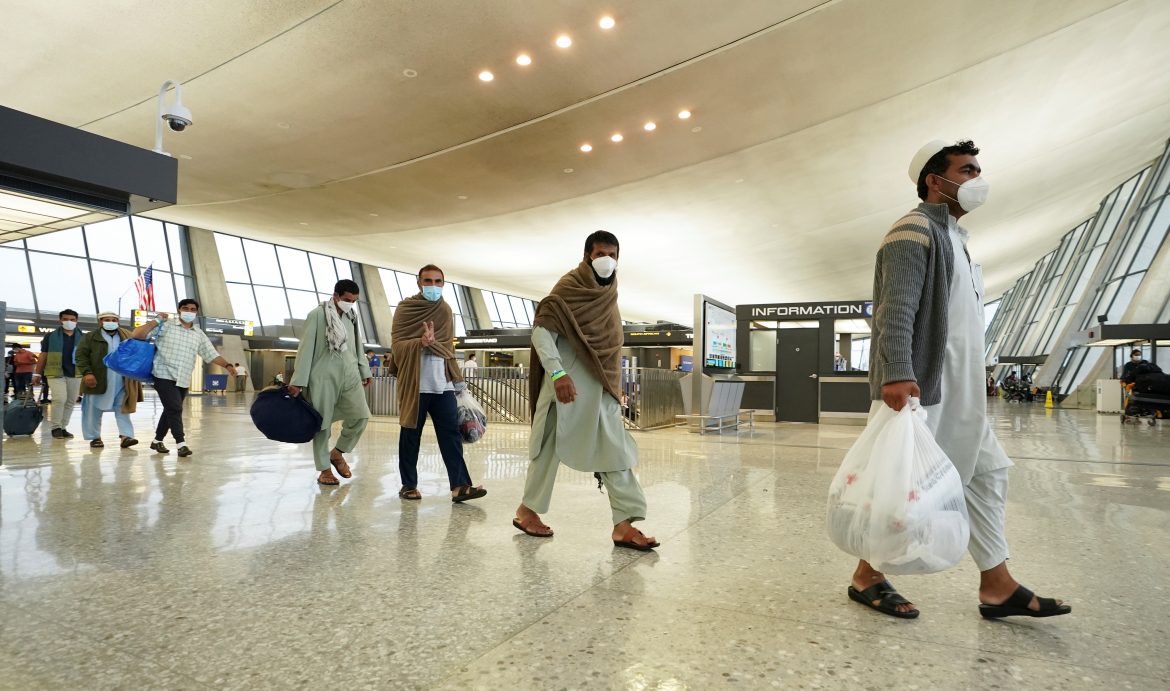 On Monday, the Biden Administration urged Congress to increase the total number of refugees the United States will accept in Fiscal Year 2022.

The proposed change comes in the wake of the recent arrival Afghan refugees, as well as what the Biden Administration referred to in a statement from U.S. Department of State spokesperson Ned Price as “humanitarian crises around the globe.”

“A robust refugee admissions program is critical to U.S. foreign policy interests and national security objectives, and is a reflection of core American values,” the statement reads. “The United States has long been a global leader in refugee resettlement … (the U.S. Refugee Admissions Program) is an important, enduring, and ongoing expression of our commitment to international humanitarian principles and reflects the best of America’s values and compassion.”

Last week, Braeden Waddell of U.S. News and World Report wrote that at least 30,000 Afghan refugees has already arrived in the United States and that at least 50,000 more were expected.

The request, known officially as the Presidential Determination of Refugee Admissions, was delivered to the Judiciary Committees of both houses by the Department of State in conjunction with the Departments of Homeland Security and Health and Human Services. The agencies and Congress have not yet finalized the number.

According to the U.N. Refugee Agency, in 2020 82.4 million people worldwide had been forcibly displaced, “as a result of persecution, conflict, violence, human rights violations or events seriously disturbing public order.” The U.N. classifies 26.4 million of that number as refugees.

At the end of 2020, seventy-three percent of refugees were living in a neighboring country, and about 14% lived in a developed nation.

The news comes amidst pressure from both sides of the aisle as to what Biden’s plan is to deal with Afghans seeking asylum, as well as the massive surge in illegal immigrants seeking entry along the southern border.