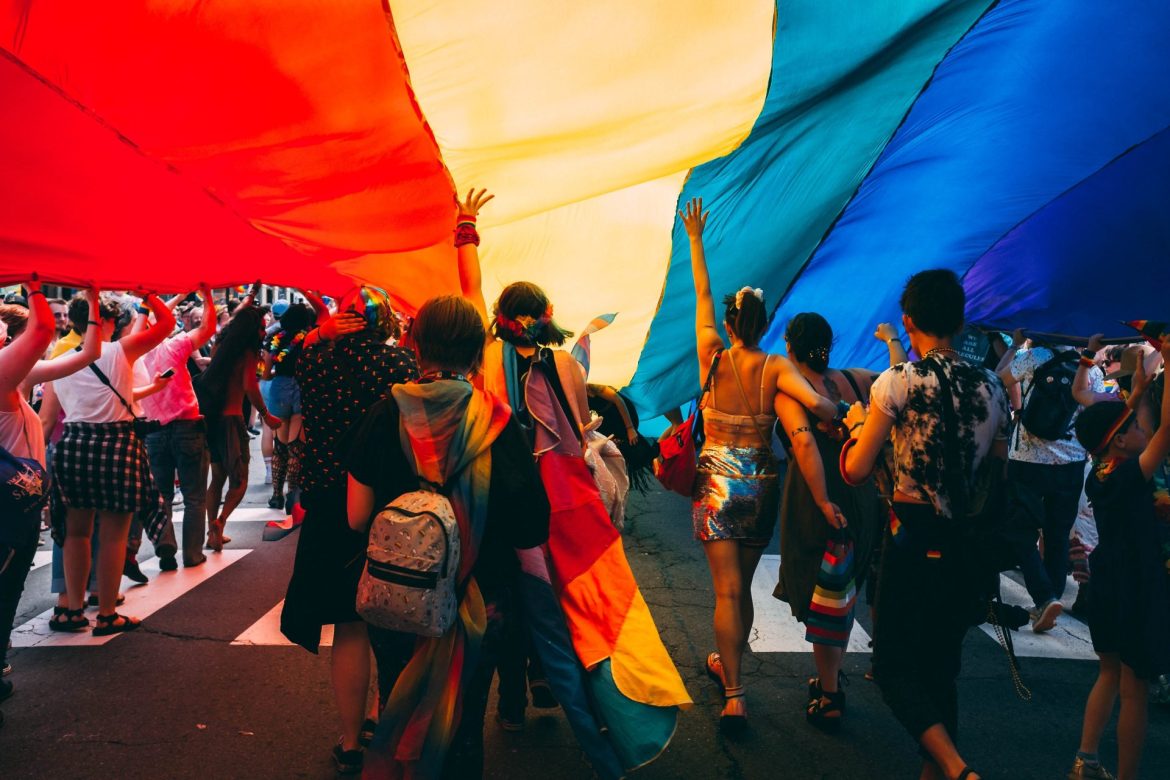 President Joe Biden on Wednesday signed an executive order that the White House said was aimed at “advancing equality” for LGBT people in the U.S.

The new order, which Biden signed during a pride event at the White House, did not create policy, something previous presidents have sought to do under executive order. Rather, Biden charged various federal entities with taking general steps to further the LGBT cause.

In reality, the order served primarily as a way for Biden to claim credit for continuing to keep a campaign promise – he ran on assurances of supporting LGBT issues and has, mostly through executive order, advanced the LGBT cause on several occasions – while slamming conservatives, particularly those in states that have cracked down on such practices as allowing biological men to compete against women in sports.

“No one knows better than the people in this room: We have a lot more work to do,” Biden said to the gathering, later adding, “I don’t have to tell you about the ultra-MAGA agenda, attacking families and our freedoms … All of you in this room know better than anyone, that these attacks are real and consequential for real families, for real families.”

The president also alluded to “violent attacks on the community, including ongoing attacks on transgender women of color, make our nation less safe … They’re disgusting. And they have to stop.”

In what has become the common practice of the Biden White House, a fact sheet was released that sought to clarify both the new order and the president’s positions.

Broadly speaking, the president’s executive order has five components, all centered on youth:

As is often the case with political proclamations, regardless of the party from which they emanate, the order’s wording is far loftier than its practical effect.

While Biden promised to fight against the likes of Florida’s Parental Rights in Education Bill, the office of the president is not imbued with such authority as to unilaterally overrule a duly passed state law. Such a change would have to come through the courts or a federal law that supersedes that of the state.

This doesn’t mean the Biden Administration will not attempt to build upon the foundation that was laid in this executive order, only that the order itself is insufficient to upend conservative gains at the state level.

As such, the president was left to metaphorically thump his chest after, according to the fact sheet, instructing the Department of Health and Human Services to protect LGBT children and their families “from attacks on their access to health care” and “release new sample policies for states on how to expand access to comprehensive health care for LGBTQI+ patients.”

Biden, who came under fire for threatening to withhold federal money from school systems that did not enact wholly LGBT-friendly policies, including withholding the dollars necessary to fund free and reduced meal programs, also instructed the Department of Education to address “the impacts of state laws that target LGBTQI+ students, and has charged the department with releasing a sample school policy for achieving full inclusion for LGBTQI+ students.”

On the matter of conversion therapy, the order is similarly geared more toward messaging than action. In this case, the administration intends to launch what amounts to a public relations campaign against conversion therapy.

“President Biden is charging HHS with leading an initiative to reduce the risk of youth exposure to this dangerous practice,” the fact sheet reads. “HHS will explore guidance to clarify that federally-funded programs cannot offer so-called ‘conversion therapy.’ HHS will also increase public awareness about its harms, provide training and technical assistance to health care providers, and expand support for services to help survivors.”

Biden also instructed the Federal Trade Commission to investigate whether companies that offer such services are engaging in a deceptive or unfair practice.