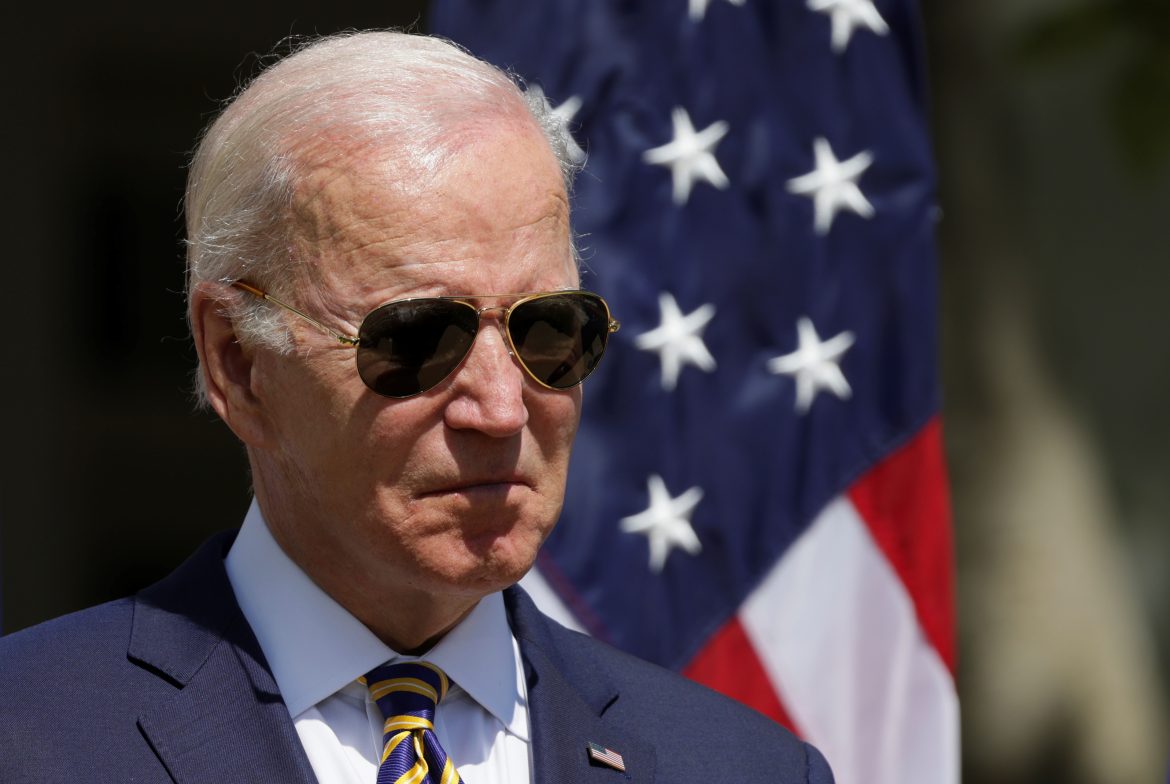 President Joe Biden is “considering” proposals for both a national gas tax holiday and student loan debt forgiveness, issues that have been sources of division within his own party.

Biden made comments about both topics yesterday during a Delaware press gaggle.

When asked about a gas tax holiday, Biden answered, “I hope to have a decision based on the data. I’m looking for by the end of the week.”

The federal gas tax costs consumers 18.3 cents per gallon. At the time of this writing according to AAA statistics, national gas prices are at $4.968 per gallon. California has the highest average at $6.382 while Georgia holds the lowest state average at $4.463 per gallon.

A gas tax holiday would require Congress to take action on any proposal. Legislation of this nature has already been introduced to the House. However, it has received mixed views from Democrats.

Democrat congressmen later pleaded with Pelosi to reverse her decision, implying that the House speaker and other leading Democrats were out-of-touch with some of their constituents. Rep. Elissa Slotkin (D-Mich.) said that the gas tax holiday was “not perfect” but that rural voters in states where they “drive 40 miles one-way to work, [were] interested in whatever helps.”

Biden did not indicate how long the gas tax break being considered might last. He also said the White House was considering sending Americans “gas rebate cards.”

One press member asked Biden on Monday, “Are you close to making a decision on student debt?”

Progressives have said his rumored $10,000 per borrower won’t go far enough. They have criticized the president for not taking this chance to “reduce the racial wealth gap” and advance an “equitable economic recovery for all,” noting that black borrowers have a disproportionately higher level of student debt than white borrowers.

In April, Biden said a decision on student loan forgiveness would be made “in the next couple of weeks.” Now, some expect to see an announcement made in July or even August, when the current student-loan deferment is set to expire.

Biden did hint that another delay in student-loan payments was being considered, telling reporters, “It’s all on the table right now.”