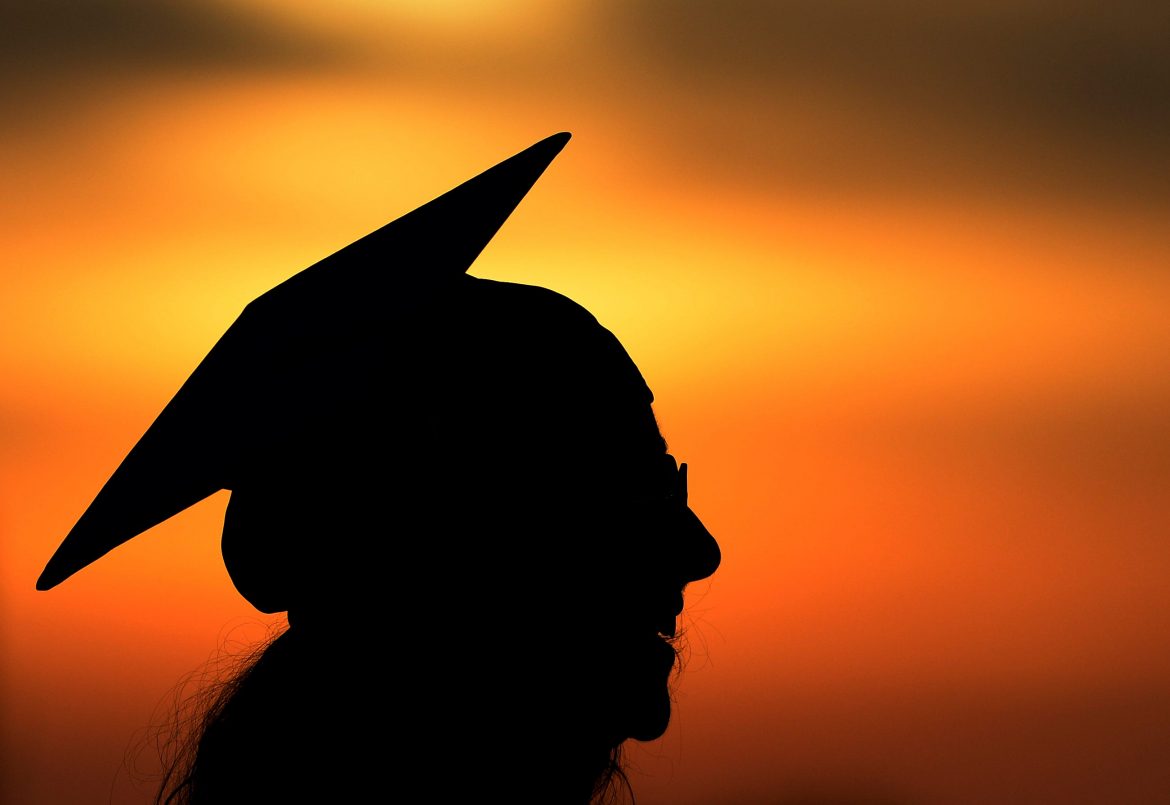 While President Biden was invited by university officials to speak at commencement this year, over 4,000 students, staff, and alumni draft and signed a petition to Rev. John I. Jenkins, C.S.C., the president of Notre Dame, asking that President Biden not speak at Notre Dame’s commencement or receive an honorary degree. In the petition signatories stated that they were “…dismayed by the pro-abortion and anti-religious liberty agenda of President Joe Biden…” The petitioners went on to say,

He [President Biden] rejects Church teachings on abortion, marriage, sex and gender and is hostile to religious liberty. He embraces the most pro-abortion and anti-religious liberty public policy program in history. The case against honoring him is immeasurably stronger than it was against honoring President Obama, an action that alienated countless Catholics and brought upon Notre Dame the harsh criticism of 83 cardinals, archbishops and bishops.

President Biden in turn has informed Notre Dame that he will be unable to speak due to a conflict in his schedule, but many people suspect that this is an excuse in light of the petition and backlash from the Catholic community.