Biden Under Scrutiny for Border Crisis 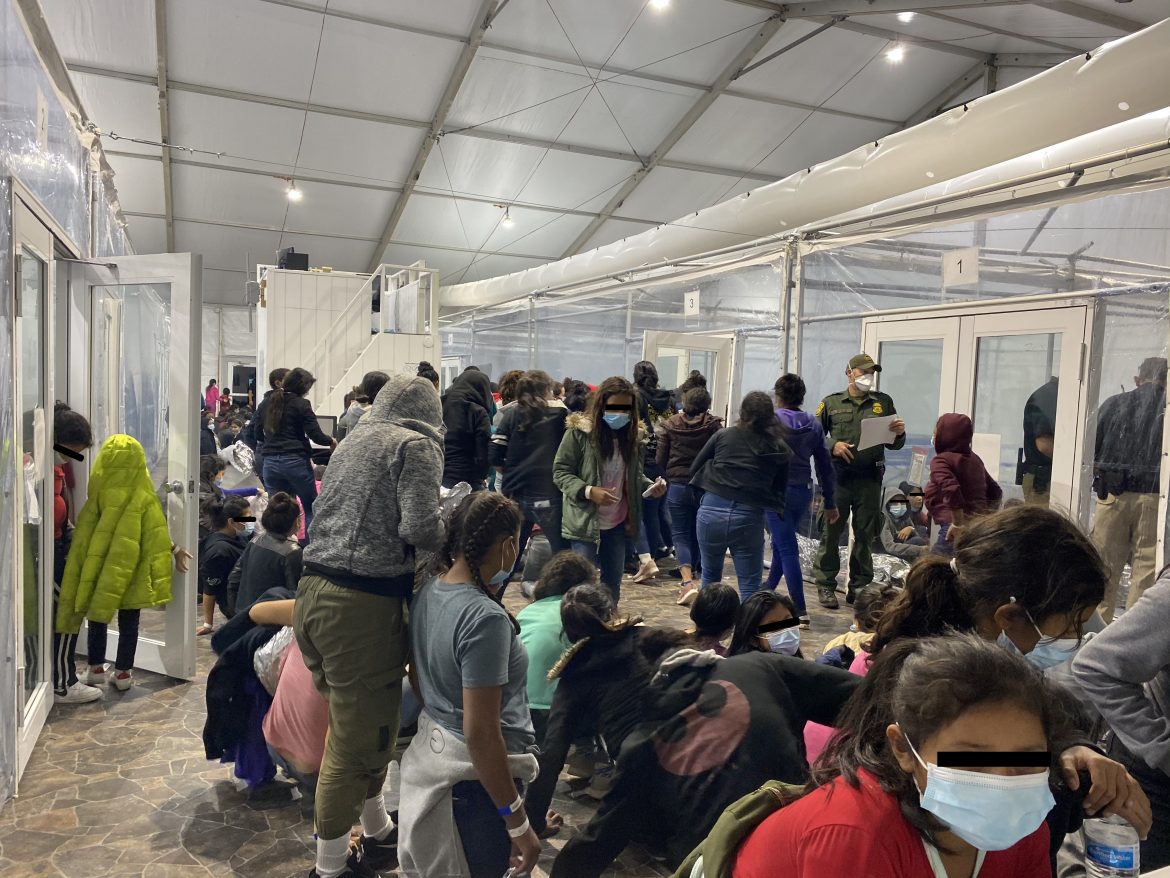 The Biden Administration is under uncharacteristic scrutiny by the mainstream media. Even fundamentally left-leaning news outlets are expressing criticism for the lack of transparency regarding the crisis at the US southern border.

Photographs that were leaked this weekend from inside one of the Texas border detention centers, which show hundreds of migrants in over-crowded “pods,” have created backlash regarding the conditions at the border and the restricted media access from the Biden administration.

The New York times reported, “The children are being held in facilities, managed by the Customs and Border Protection agency, that were built for adults. The border agency has been the subject of widespread criticism for the horrific conditions in its federal detention facilities, in which children are exposed to disease, hunger and overcrowding.”

The media and the Democratic Party regularly attacked President Trump during his term for his handling of border operations; however those same critics have been slow to react and often silent about Biden separating immigrant children from their families for weeks at a time and detaining them in prison-like facilities.

However, as the crisis mounts on the border, more media outlets are expressing frustration about being denied access to the developing story. White House Press Secretary Jen Psaki, has also taken fire for continually dodging questions regarding the Border Patrol facilities and policies.

I respectfully ask US Customs and Border Protection to stop blocking media access to their border operations. I have photographed CBP under Bush, Obama and Trump but now – zero access is granted to media. These long lens images taken from the Mexican side. @CBP #gettyimagesnews pic.twitter.com/cWa90TlfeS

As the crisis at the border persists, Biden finds himself in a compromising tangle, caught between his promises to progressives and pressure from conservatives and moderates to send a decisive message to those flooding the border. The Biden administration refuses to call the situation a crisis and maintains that they have been clear that the border is closed. Yet, the fact that the administration has allotted $86.9 million for hotel rooms at the border for temporary shelter due to overcrowding suggests otherwise.

When asked recently if he was planning to go to the border, Biden answered: “At some point I will, yes.”

Biden’s rhetoric and posture regarding immigration throughout his campaign has led to this extreme hike in illegal immigration. Despite contrary data, the Democratic Party, as well as those media outlets loyal to their agenda, continue to try to shift the blame to the previous administration.

President Trump made this statement about it:

The spiraling tsunami at the border is overwhelming local communities, depleting budgets, crowding hospitals, and taking jobs from legal American workers…When I left office, we had achieved the most secure border in our country’s history. Under Biden, it will soon be worse, more dangerous, and more out of control than ever before. He has violated his oath of office to uphold our Constitution and enforce our laws.”