Biden-Xi call does little to quell tensions or solve problems 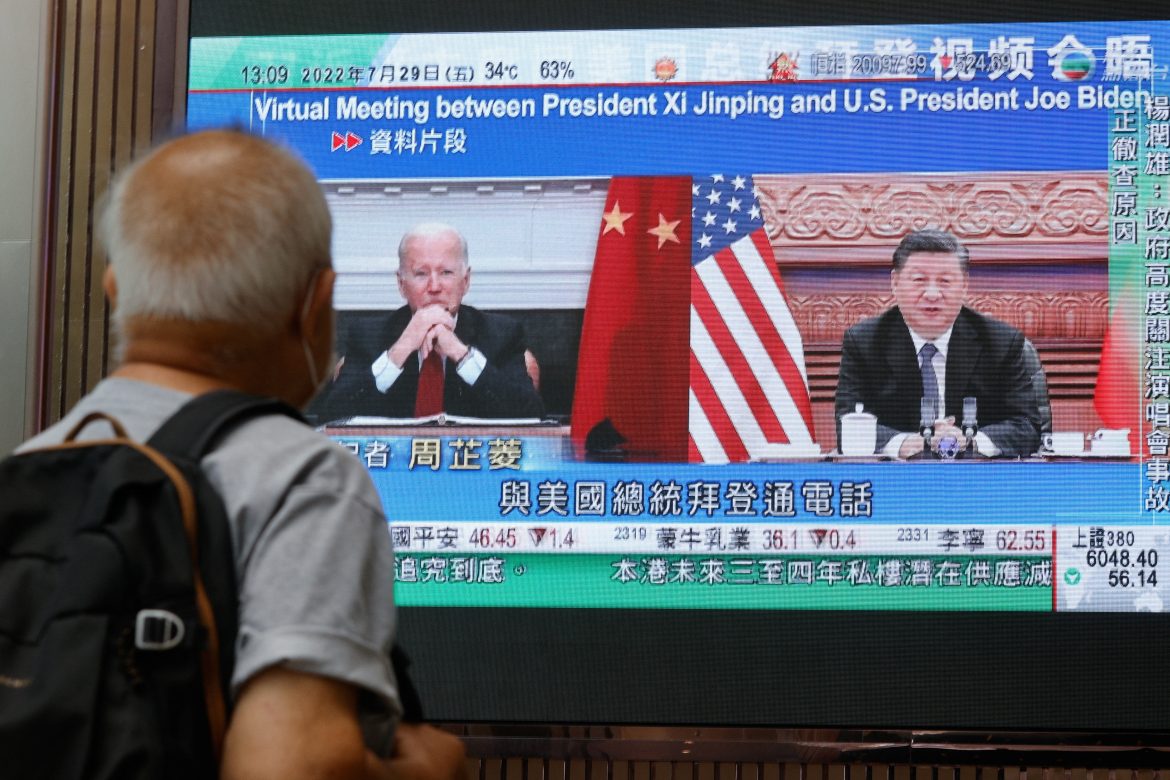 Even when one examines the underpinnings of President Joe Biden’s much-anticipated call with Chinese President Xi Jinping, it’s difficult to see a glimmer of positivity.

As has been widely reported, on FISM and elsewhere, the issue of Taiwan remained as divisive as ever with Xi allegedly warning Biden against “playing with fire.” But, getting beyond the bluster common to international public debates, it’s still anyone’s guess if anything was achieved during Thursday’s call.

The two nations certainly didn’t come any closer together on the hot-button topic of Taiwan. The island nation, according to Reuters, announced after the call that it was deepening its security relationship with the U.S. Speaker of the House Nancy Pelosi’s potential visit to Taiwan has also brought loud protestations from Beijing, which claims the nation as its own.

Details of the call, the fifth one-on-one conversations between the two leaders since Biden took office, were not forthcoming from the U.S. president or his subordinates.

“The two presidents discussed a range of issues important to the bilateral relationship and other regional and global issues, and tasked their teams to continue following up on today’s conversation, in particular, to address climate change and health security,” a White House statement reads. “On Taiwan, President Biden underscored that the United States policy has not changed and that the United States strongly opposes unilateral efforts to change the status quo or undermine peace and stability across the Taiwan Strait.”

According to a senior administration official in Washington, who spoke at a Thursday press briefing, the call generally broke into three phases: a discussion of areas of agreement, the Russia-Ukraine war, and Taiwan. Two-thirds of the call proved adversarial – Xi has long supported Russian President Vladimir Putin – and even the areas of agreement proved fruitless on the day.

The two leaders were unable to make any concrete decisions on the call. Not even a date for a long-sought face-to-face meeting between the two leaders was established. The best the call netted was an agreement to follow-up on matters of climate change, drug trafficking, and health.

“The two discussed that the United States and China have differences when it comes to Taiwan, but that they have managed those for over 40 years and that keeping an open line of communication on this issue is essential to doing so,” the senior administrator said.

This sentiment – that the two nations could peacefully coexist while having differences – dominated the administrator’s remarks, and in many ways served to further muddy the waters of what exactly was said beyond only the rudimentary framework laid out by the White House and that which was ascertained by international journalists with access to Chinese state-run media.

There were moments when the veneer began to crack on the oaken door the Biden Administration slammed on those wanting a detailed account of what was said.

At one point, the official indicated the call also involved at least a brief discussion of “President Biden’s core concerns with China’s unfair economic practices, which harm American workers and harm American families.”

However, this portion of the conversation seems to have been general, rather than specific.

“[Biden] did not discuss any potential steps he might take with President Xi,” the official said. “And … it would be wrong to believe that somehow a decision on any next steps was somehow waiting for this conversation.”

According to the White House, the two leaders reaffirmed their plan to meet face-to-face in the future.

FISM has previously reported on numerous previous Biden-Xi calls, all of which have followed a similar formula to the most recent – much talking with little action after the fact, beyond the customary attempt of both camps to prove the toughness of its leader.