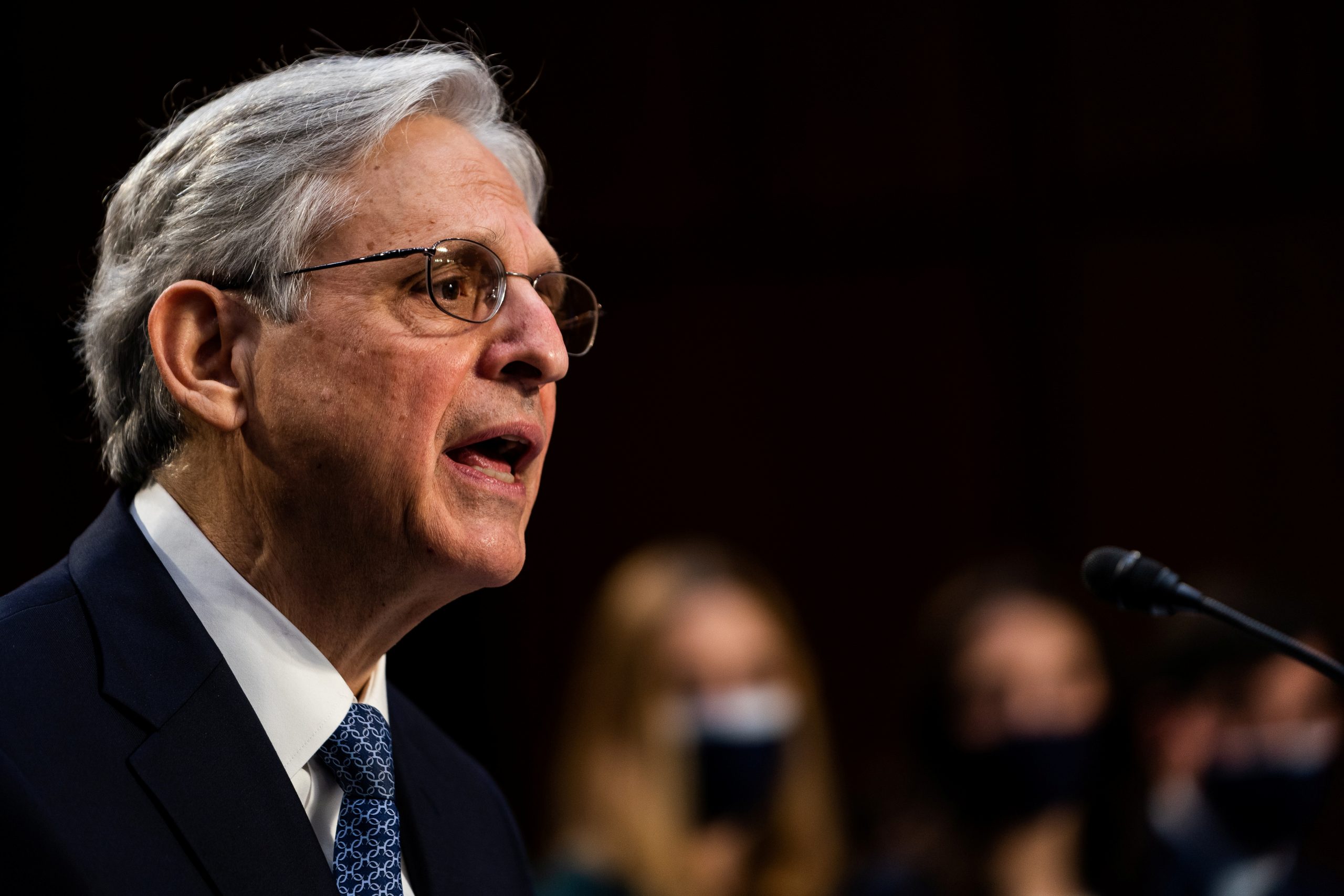 Judge Merrick Garland, Biden’s pick for Attorney General, faced rigorous questioning from the Senate Judiciary Committee on Monday as the body considers whether to approve Garland as the next head of the Justice Department.

Garland was Barack Obama’s choice to fill the role of Supreme Court Justice following the death of Antonin Scalia, but was denied a hearing by Senate Republicans prior to the 2016 presidential election.

Now Garland has been given a second chance at facing the Senate, and while appearing pleasant and amicable, the judge’s answers to questions on hot button issues of law were vague at best. His continued refrain was that he “didn’t know the details on a given topic” or had “not given it enough thought to provide a sufficient answer.”

One issue the next Attorney General is sure to face is Andrew Cuomo’s apparent under reporting of COVID-19 deaths in nursing homes in order to avoid prosecution from the federal government.  When asked about the situation in New York by Republican Senator John Kennedy of Louisiana, Garland responded,“I honestly don’t know what happened with the nursing homes . . .  I don’t know what they’re doing with respect to – I’m sorry, I’m not again, I’m not trying to be evasive. I really, I really don’t know the facts here.”  The judge added that he didn’t know why rates of infection were so high in nursing homes “except that there are people cooped up in one place and it’s easy to spread.”

Kennedy also asked Garland about the issue of biological males competing as transgender females in school sports. Kennedy asked Garland if he agreed with the statement: “Allowing biological males to compete in an all-female sports deprives women of the opportunity to participate fully and fairly in sports and is fundamentally unfair to female athletes.”

Garland told the Senator, “I think every human being should be treated with dignity and respect.” He continued by admitting, “This particular question of how Title IX applies in schools is… something that I would have to look at when I have a chance to do that. I’ve not had the chance to consider these kinds of issues in my career so far, but I agree that this is a difficult question.”

GARLAND: "This is a very difficult societal question."

KENNEDY: "I know but you're going to be Attorney General." pic.twitter.com/Rsd9ItyI6G

Republican Senator Josh Hawley of Missouri brought up the question of illegal immigration. Hawley asked “Do you believe that illegal entry at America’s borders should remain a crime?”

In similar fashion to his exchange with Kennedy, Garland told Hawley,“I just haven’t thought about that question. I think, you know, the president has made clear that we are a country of, with borders, and with a concern about national security.” He added, “I don’t know of a proposal to decriminalize, but still make it unlawful to enter.”

The Senator pushed the issue further, asking “Will you continue to prosecute on unlawful border crossings?”

Garland said it’s “a question of allocation of resources.” He did say the Justice Department “will prevent unlawful crossing,”  but that he didn’t know “what the current program even is” in regards to immigration enforcement.

HAWLEY: "Do you believe that illegal entry at America's border should remain a crime?"

GARLAND: "I just haven't thought about that question… I don't know of a proposal to decriminalize but still make it unlawful to enter." pic.twitter.com/RDSRsdCabu

The Senate Judiciary Committee will vote on March 1st whether to move forward with Garland’s nomination.

What Man Meant for Evil, God Meant for Good [OP-ED]

Seems Garland evades every question, and oh he is so nice about it say no to anyone that will let males dominate girls sports and bathrooms…protect women