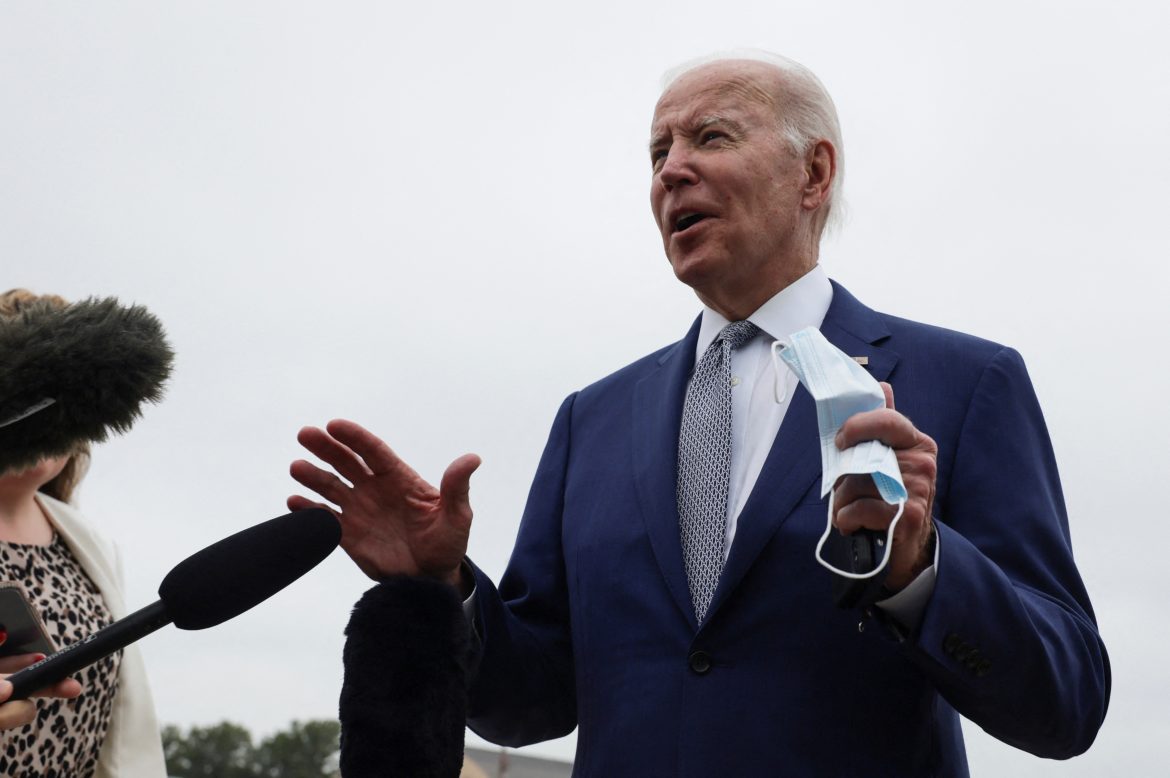 President Joe Biden faces his third week of declining job approval according to a Reuters/Ipsos poll. However, this week’s Rasmussen Congressional poll shows that Republicans’ lead has narrowed by four points with 143 days to go until the midterm elections.

On Tuesday, Reuters/Ipsos found that only 39% of Americans currently approve of Biden’s job performance.

According to Reuters’ data, Biden’s approval rating has been under 50% since his seventh month as president. His record low is 36% from late May of this year, which was mere points from former President Donald Trump’s record low. In December 2017, according to a Quinnipiac Poll, Trump’s approval fell to 33%.

However, what is most significant is that the decline shows growing dissatisfaction among Democrat voters. In his recap of the Reuters stats, Jason Lange wrote, “The decline in Biden’s popularity has been largely driven by dissatisfaction within his own party. Seventy-four percent of Democrats approved of Biden’s performance this week, down from about 85% in August. Only 11% of Republicans approved, largely unchanged from August.”

This is consistent with last week’s FISM report on poll statistics. Biden’s presidency has been marked with surging inflation and supply chain problems that have driven up the cost of everyday goods.

In a Friday interview with the President, AP News’ Josh Boak said, “…you’ve seen the polls. There’s a lot of voters who are very pessimistic.”

Biden admitted the connection between voters’ wallets and their opinions, “But then, in my experience, the way I was raised, if you want a direct barometer … of whether things are going well, it’s the cost of food and what’s the cost of, of gasoline at the pump. I mean literally at the pump.”

However, in the same messaging that Biden has voiced before, he shifted the blame from his own shoulders. He added, “And if you notice, you know, uh, gasoline went up a, you know, $1.25 right off the bat, almost, when, the, Putin’s war started.”

Russia invaded Ukraine on Feb. 24 of this year. The U.S. was already dealing with out-of-control inflation at the end of last year. On Nov. 11, FISM reported the highest consumer price increases in 30 years driven by inflation. On Feb. 16 – over a week before Putin began “special military operations” in Ukraine – Representative Kevin Brady blamed Democratic policies for “record inflation” in a FISM interview.

Despite this, this week’s Rasmussen Report on the congressional ballot, released yesterday, shows that Republicans have lost some ground with voters. Last week Republicans led by a 9-point lead with 9% of voters undecided. This week, that lead has narrowed with 46% of voters prepared to elect Republicans to congressional seats compared to 41% who would vote Democrat if the mid-terms were held today. Nine percent of voters remain undecided.

The U.S. Labor Department May report showed that inflation led to the largest annual increase in over forty years.