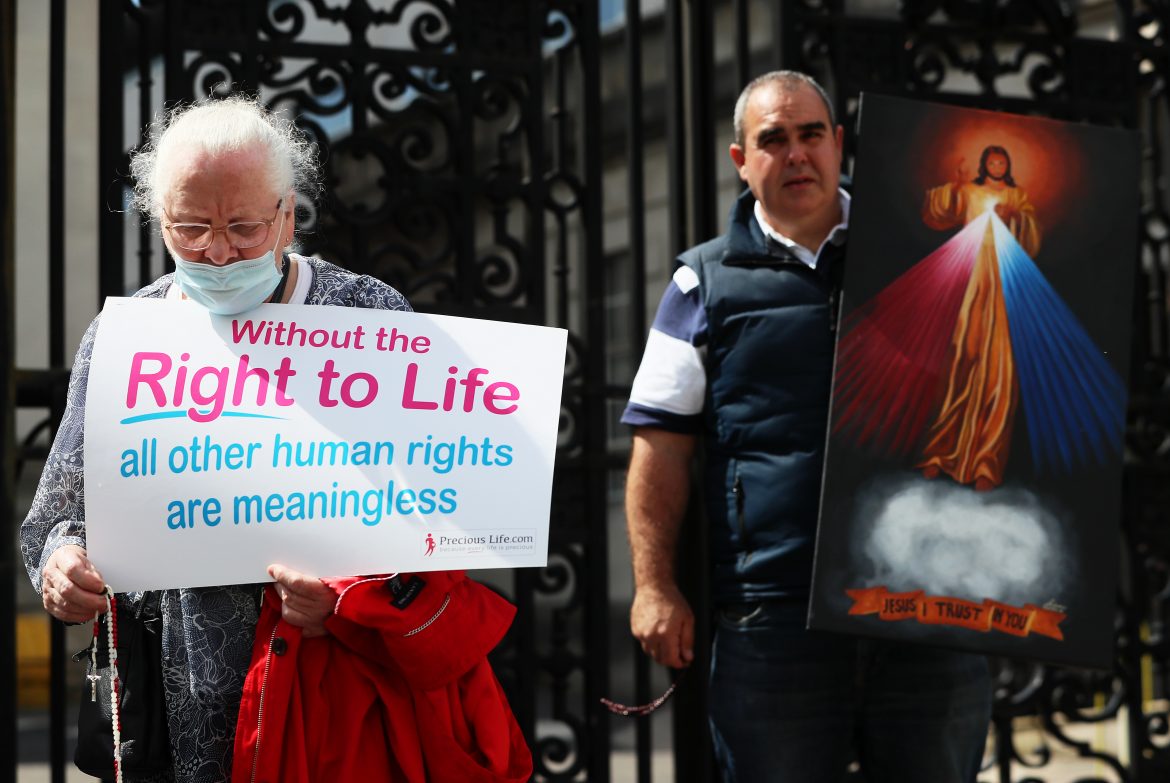 The budget proposal reveals the policy priorities of the Biden administration which include an emphasis on infrastructure reform, education policy, public health policy, and climate change policy. However, while there is much one can learn about the President’s political agenda by what he has included in the budget proposal, in some instances one can learn more by what is left out. Of particular concern for pro-life conservatives is the absence of any reference to the Hyde Amendment or Helms Amendment.

The Hyde and Helms Amendments have always been a hotly debated issue, with pro-choice organizations calling for their removal and pro-life institutions demanding their perpetual inclusion to annual budgets while also suggesting that they should be made into permanent federal law. President Biden’s budget proposal does not include the Hyde Amendment nor the Helms Amendment. This signals a reversal by the President who had supported their inclusion in annual federal budgets for decades during his career in the Senate. It is inferred that this reversal of policy is in large part due to the rising pressure on both sides surrounding the abortion issue recently.

President Biden also identifies as a Roman Catholic, and the Catholic Church has long been at the forefront of the pro-life movement saying that abortion is the murder of innocent babies and should be deemed unconstitutional by the Supreme Court. As a result, President Biden has also experienced extreme pressure from his church on the abortion issue and has even been chastised by American clergy. The American Catholic Bishops are set to hold a vote on what to do in regard to Catholic politicians who also claim to be pro-choice in the near future. Recently, Archbishop Salvatore Cordileone published a pastoral letter addressing the abortion issue and politicians who support abortion while claiming to be Catholic.

If you find that you are unwilling or unable to abandon your advocacy for abortion, you should not come forward to receive Holy Communion… [P]lease stop pretending that advocating for or practicing a grave moral evil – one that snuffs out an innocent human life, one that denies a fundamental human right – is somehow compatible with the Catholic faith.

During the 2020 presidential campaign, President Biden largely remained silent regarding the abortion issue, only speaking about it and giving his nominal support for pro-choice initiatives when forced to do so. As a result, he experienced immense pressure from pro-choice groups, Democrats, and Vice President Kamala Harris, who is a staunch supporter of abortion. The President’s quiet removal of the Hyde Amendment from his budget proposal is a capitulation to this pressure.

The pressure around the abortion issue is mounting, as the 6-3 conservative majority on the Supreme Court will be hearing a case about the constitutionality of abortions in the US known as Dobbs v. Jackson Women’s Health Organization. Many pro-life activists hope for, and even expect, the Supreme Court to reverse the foundational case Roe v. Wade which originally established the constitutionality of abortion. As a result, pro-life activists are hopeful that after this upcoming case is resolved, there will no longer be a need for the Hyde Amendment in federal budgets if abortion is finally condemned by the government as the murder of innocent lives.