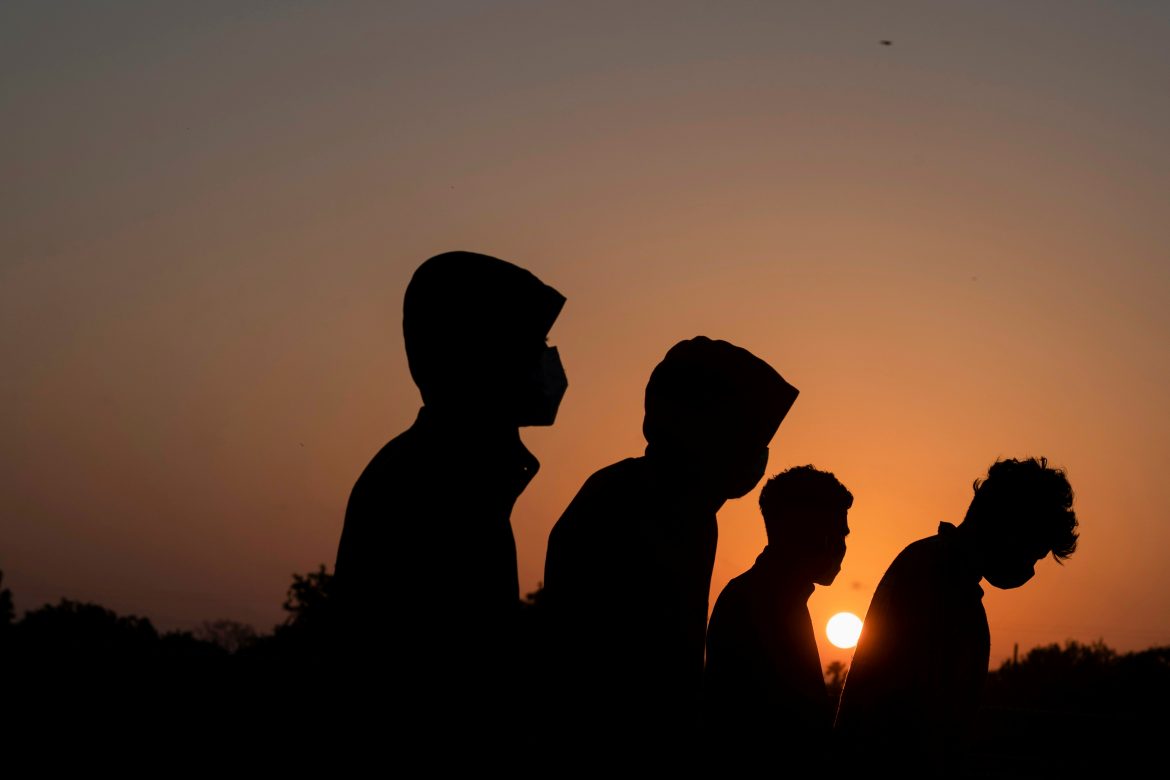 Alarming numbers from America’s southern border show that the border crisis is worse than even President Biden’s strongest critics could have expected.

In the month of March, 172,000 immigrants attempted to cross the border. This number is the highest single month total since modern data collection was implemented. This is up 71% from the month of February and eclipses the next highest monthly total by 28,000 (May 2019).

In March, CBP encountered over 172,000 persons attempting entry along the SW border. This FY, CBP has already had over 569,800 encounters.

Of those trying to cross the border 18,890 were unaccompanied children, which is up 100% since February and up 7,000 from the previous high-water mark.

Since taking office Biden has done everything in his power to reverse course from former president Donald Trump’s immigration policies. Biden has instituted policies of releasing families with children ages 6 and under into America until their court date is reached and asylum to unaccompanied minors. This has led to government housing facilities to be overrun, with 21,000 unaccompanied minors currently in federal custody. The housing that is provided has been shown to be overcrowded and mismanaged.

Texas Governor Greg Abbott on Wednesday called on Biden to close San Antonio’s Freeman Coliseum as there are multiple reports of abuse and neglect from children that are being housed there. In his news conference he said that the problems were a “bi-product of President Biden’s open border policies and the lack of planning for the fallout from those disastrous policies.”

The Biden Administration is saddled with child sexual assault allegations and doing absolutely NOTHING about it.

I sent the @TxDPS & the TX Rangers to investigate these allegations. If a crime has occurred, TX law enforcement will ensure it’s discovered and prosecuted. pic.twitter.com/0c9azkykE0

Despite the numbers, the Biden administration is refusing to call the issues at the border a “crisis,” and Vice President Kamala Harris, who Biden tasked with the “border challenge,” has yet to visit the border. Rather than return to the policies that had curbed immigration under former Trump, Biden instead is reported to be considering sending cash payments to countries that are in the Northern Triangle in an effort to encourage people to stay put. There has been no information provided as to who exactly would receive these payments or how they would be distributed.