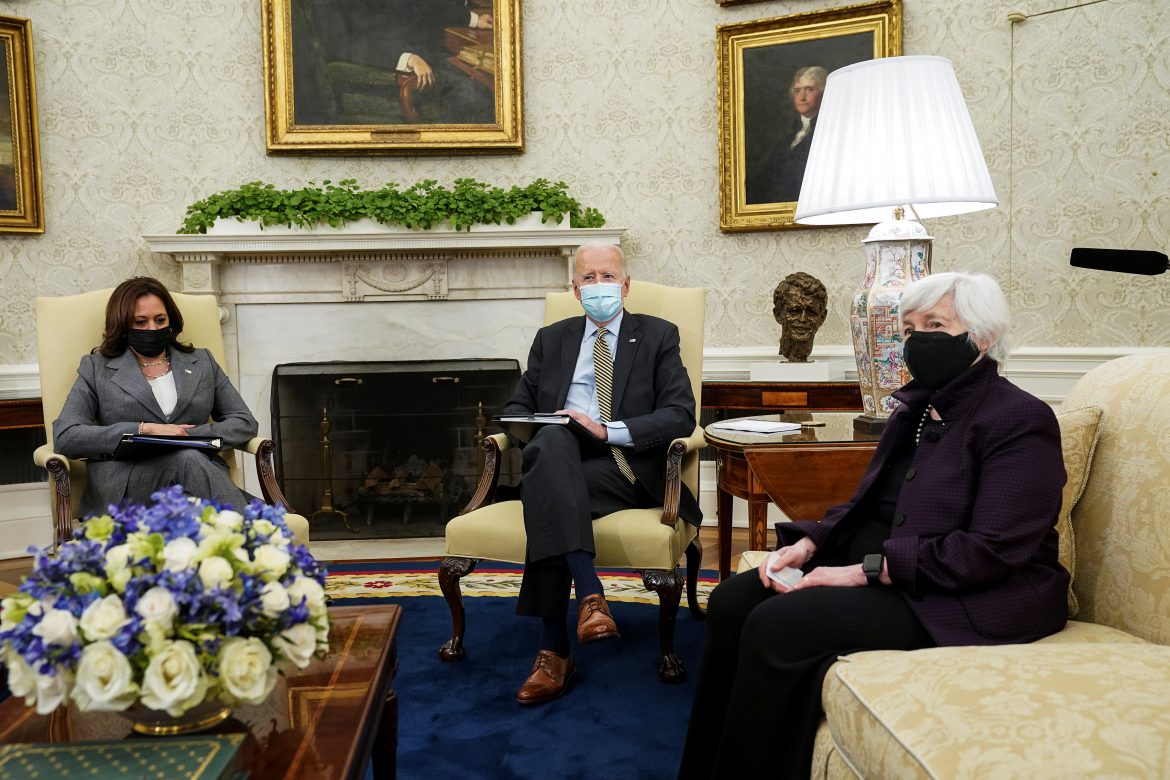 As President Joe Biden looks to secure $2 trillion for an infrastructure plan known as “The American Jobs Plan,” he also announced his proposal for a government budget which amounts to $1.5 trillion. The budget overall provides a small increase to the 2020 defense budget while cushioning multiple nondefense government programs and organizations.

The budget also looks to provide the U.S. Center for Disease Control and Prevention with $8.7 billion and the invest $10.7 billion in “opioid addiction research and prevention.”

White House Press Secretary Jen Psaki commented on the need for the 2022 proposed budget, which combats what the Biden administration has dubbed the “four crises” that America faces. These are “a pandemic, an economic downturn, climate change, and a reckoning on racial injustice.”

In fact, some of the budget’s funding would directly go to combating these four Biden-claimed “crises.” According to Reuters, “Biden would increase spending by $14 billion across agencies to deal with the effects of greenhouse gas emissions.” Also, instead of continuing to fund the border wall from President Trump’s time in office, Biden “would increase funding for investigation of immigration agents accused of ‘white supremacy.'”

Republicans have been vocal about the amount of spending going on in the Biden administration, first with the $1.9 trillion stimulus package of which about 9% went to stimulus measures. This new proposal has received similar backlash from the GOP, although they are more concerned with the threat from the Chinese Communist Party. A joint statement from Republican Senators Mitch McConnell (KY), Marco Rubio (FL), Jim Inhofe (OK), Lindsey Graham (SC), and Richard Shelby (AL) says that Biden’s plan will actually “cut” defense spending and will increase the threat that American faces with China.

Talk is cheap, but defending our country is not. We can’t afford to fail in our constitutional responsibility to provide for the common defense. To keep America strong, we must balance domestic and defense spending priorities.  President Biden has said much about reaching across the aisle.  Both parties should be able to agree that we must maintain America’s edge over China.  We urge President Biden to work with us in a bipartisan manner to ensure that.