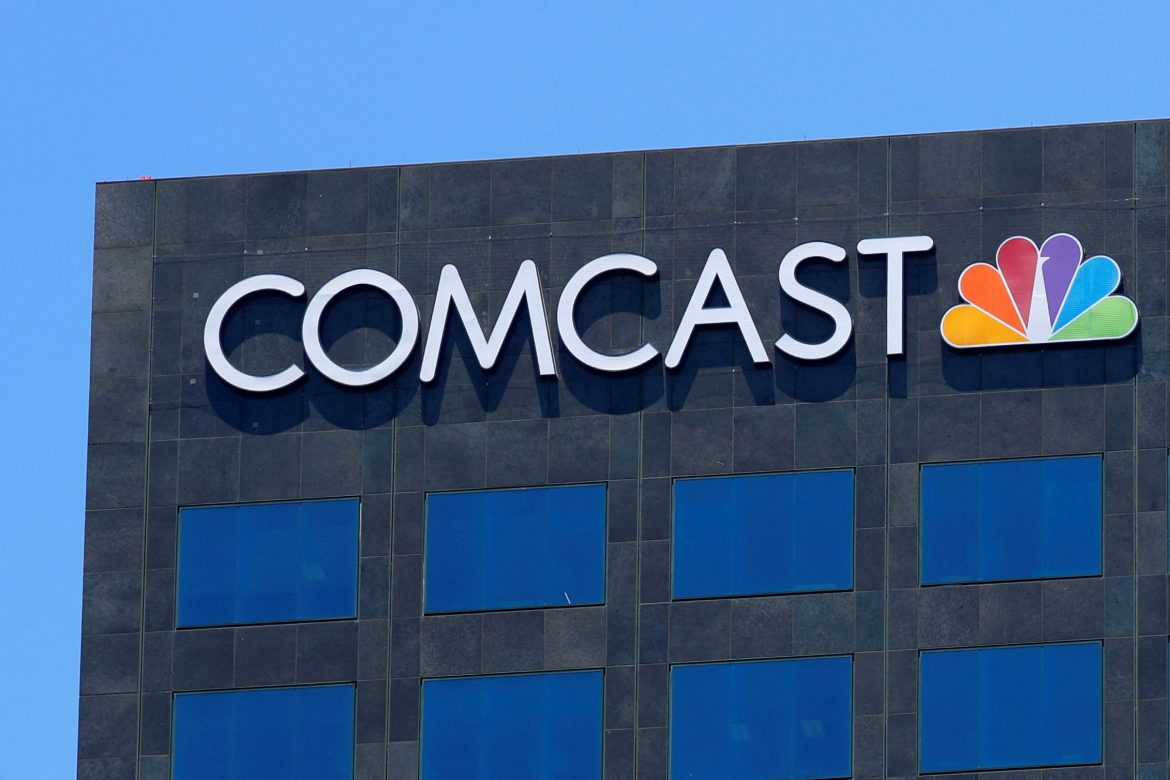 Republicans’ recent gains ahead of the midterms — which have led to sweeping bipartisan predictions that the GOP will handily retake the House with seats to spare and that the Senate is still in play — are nothing short of remarkable, given a recent analysis of election coverage from the Big Three major networks.

The findings also reveal that the top three topics covered by each of the three networks’ evening newscasts in the midterm election cycle (Sept. 1 – Oct. 26) included, across the board, Republican candidate controversies, purported threats to democracy posed by MAGA Republican “election deniers,” and abortion rights.

The MRC report, authored by Richard Noyes, points out that these subjects conveniently dovetailed with Democrats’ key campaign messages this year.

“Our study shows discussion of these issues within campaign stories far eclipsed that of the economy and inflation, issues that voters deem most important,” the report states.

“Invariably, the only ‘election deniers’ discussed in these evening news reporters were Republicans,” Noyes wrote. “Democrats, such as Georgia’s Stacey Abrams, who denied her loss in 2018, were never so labeled.”

He also points out ABC, CBS, and NBC’s lack of evaluative coverage of Biden is seemingly at odds with his approval numbers, pointing to an Oct. 26 RealClearPolitics poll which found that only 43 percent of Americans approve of the president’s job performance, though other polls suggest that number is even lower.

The study also delved into the networks’ coverage of individual candidates, with one GOP gubernatorial hopeful emerging as the top target of negative press. Arizona Republican Kari Lake, according to the report, “was on the receiving end of nine evaluative comments, all negative, giving her a 100% negative press score.”

Parkland school shooter to be sentenced to life in prison today