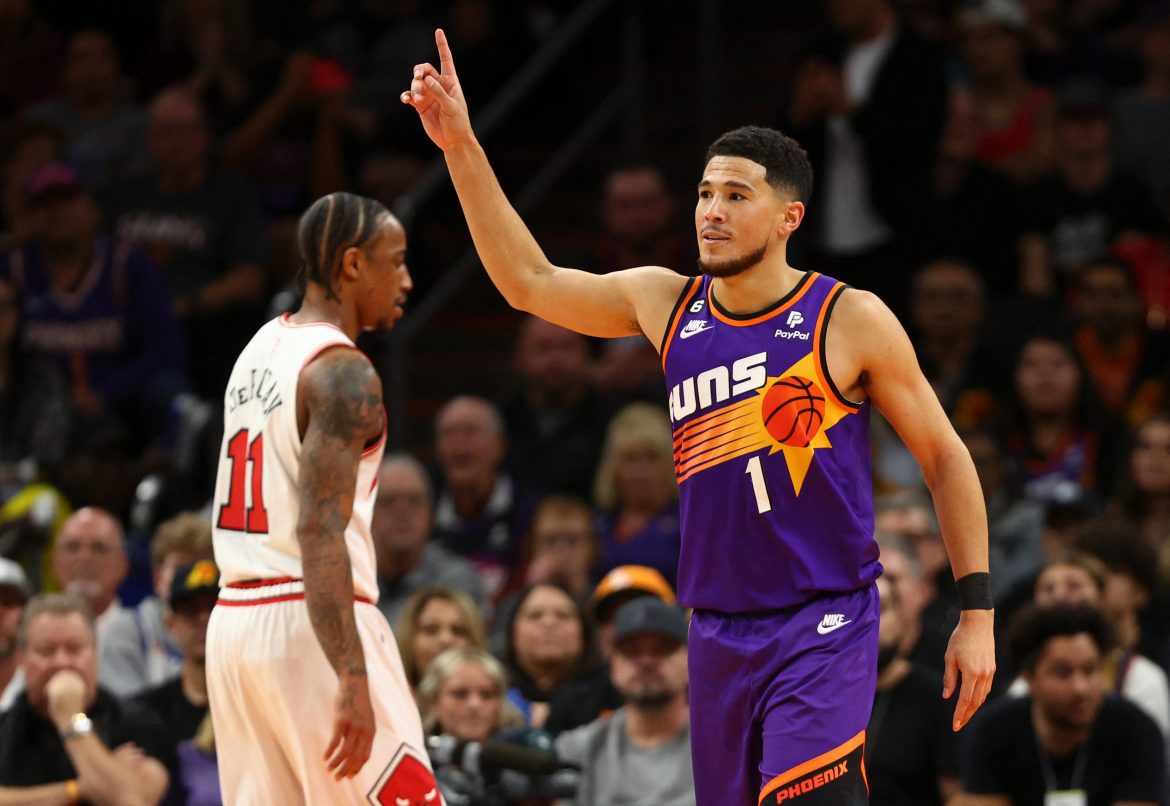 The deal would set a record in the league after Joe Tsai bought the remaining stake in the Brooklyn Nets in 2019 in a deal that valued the team at $2.35 billion.

The Suns did not immediately respond to a request for comment.

Owner Robert Sarver announced plans to sell the team in September after the NBA handed him a one-year suspension following an investigation into allegations of workplace misconduct.

Recent reports have alleged that the misconduct spread beyond Sarver, and was allowed by other executives in the organization.

American Ishbia is the president and CEO of United Wholesale Mortgage in Michigan.

Both sides scrambling to get wish-list items into omnibus