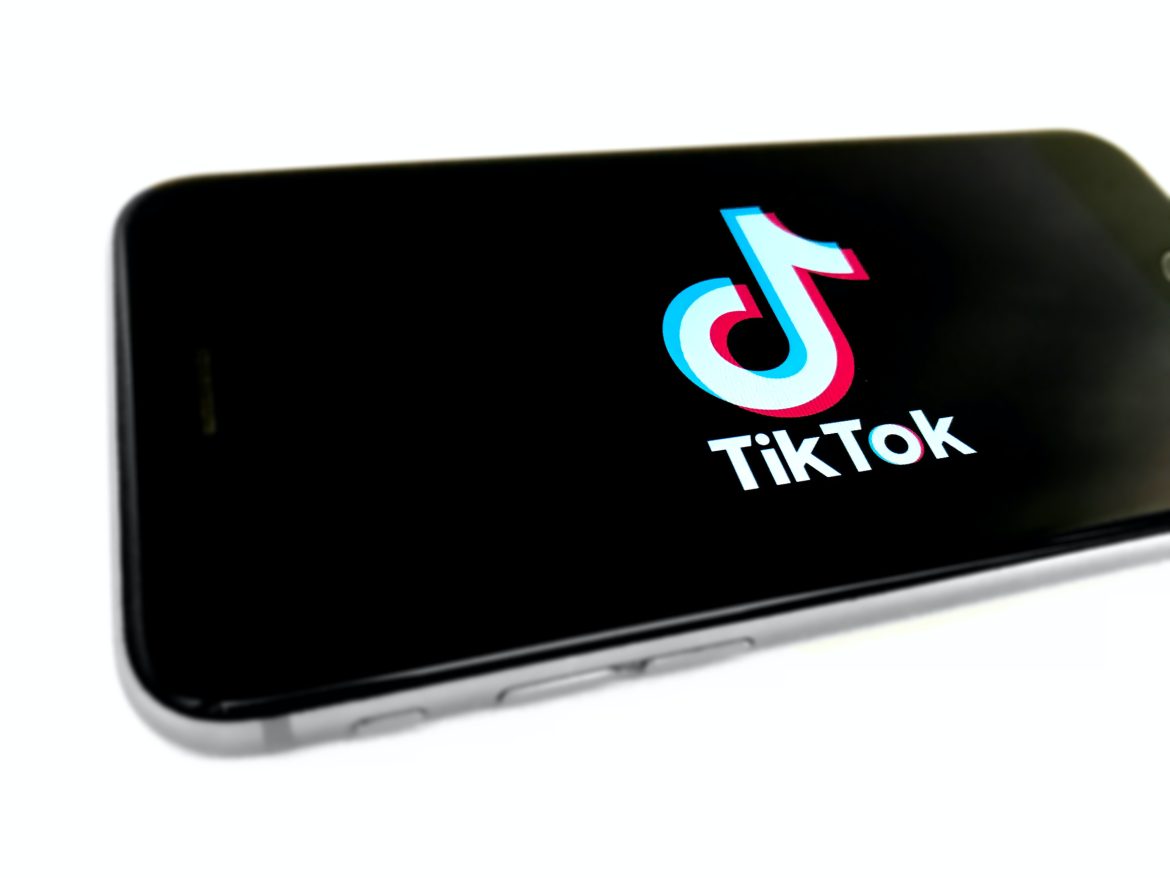 A pair of senators, one Republican and one Democrat, is renewing a push to crackdown on TikTok, a sign that both parties are willing to work together to limit the Chinese Communist Party-linked app.

Senators Mark Warner (D-Va.) and Marco Rubio (R-Fla.), the respective chair and vice chair of the Senate Intelligence Committee, have both indicated something must be done to protect the data, privacy, and security of Americans who utilize the platform.

“With this app, Beijing could … collect sensitive national security information from U.S. government employees and develop profiles on millions of Americans to use for blackmail or espionage,” reads an op-ed penned by Rubio and Rep. Mike Gallagher (R-Wis.) for the Washington Post, the key bits of which can be found on Rubio’s Senate website.

Vox’s Sara Morrison predicts TikTok is on fragile standing in the U.S. irrespective of which party controls which branch of government.

The threat or perceived threat of TikTok — which in addition to worries of data mining also includes concerns the app provides the Chinese Communist Party (CCP) an easy avenue through which to pump propaganda — is causing a momentary and limited halt of partisan bickering.

Warner, a vocal opponent of former President Donald Trump, has indicated he supports action against TikTok, even though he was loath to do so given Trump made headlines by trying to ban downloads of the app just before his time in office came to an end.

“As painful as it is for me to say, if Donald Trump was right and we could’ve taken action then, that’d have been a heck of a lot easier than trying to take action in November of 2022,” Morrison quotes Warner as having said. “The sooner we bite the bullet, the better.”

The senator might have rested a bit easier in his anti-TikTok position had he consulted the record of his vice-chair. Rubio was among the first major national political voices to warn of TikTok’s dangers, having done so as early as 2019.

Rubio and Gallagher have also introduced legislation in both chambers that would codify a ban similar to what Trump attempted, although it would be anyone’s guess if such a law could stand up to judicial scrutiny. Trump’s effort did not.

It’s an odd place for the two major political parties to find themselves. It’s rare that calls for blocking American access to virtually any form of communication are loud in a country founded on freedom of speech. But TikTok presents a truly unique problem for American interests.

“Unless TikTok and its algorithm can be separated from Beijing, the app’s use in the United States will continue to jeopardize our country’s safety and pave the way for a Chinese-influenced tech landscape here,” Rubio and Gallagher wrote.

It might prove an uphill battle for the government, even a united left and right, to prove that there is a compelling reason to allow a ban.

“This is not a state-owned enterprise, but in China, no company is truly private,” the legislators wrote. “Under the country’s 2017 National Intelligence Law, all citizens and businesses are required to assist in intelligence work, which includes sharing data.”

Warner, too, is skeptical.

“There’s been three or four examples, just in the last six months or so, where these promises of ‘don’t worry, American data is going to be kept separate,’” Morrison quotes Warner as saying. “There’s been examples of, well, no, it didn’t get kept separate. This group of Chinese engineers got to look at it.”

A ban might ultimately be doomed not by legal challenges but by the simple fact that the app is immensely popular in the U.S. and creates ever-more-powerful influencers by the day. President Joe Biden has twice hosted TikTok content creators in Washington, D.C.

“TikTok is a major threat to U.S. national security,” Rubio and Galllagher wrote. “Yet Biden is encouraging greater engagement with the platform by directly courting TikTok influencers.”