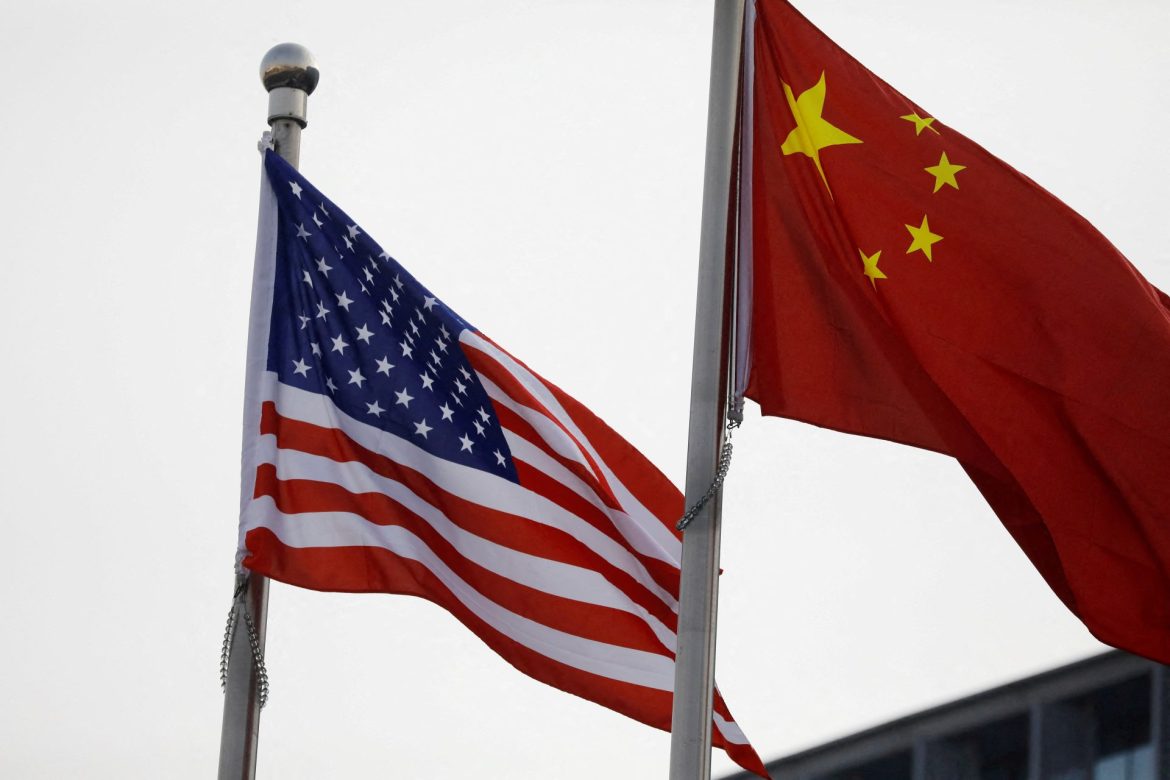 A small group of senators and congresspeople is pushing for bicameral support of a new measure that would force American businesses to disclose when they do business with Chinese firms in key sectors.

The proposal would become part of a larger bill legislators are creating that will, in theory, help stem the tide of companies outsourcing key tasks to or purchasing key technology and biomedical items from China.

“Over the last couple months,” a joint statement reads, “we have engaged in constructive discussions with stakeholders on developing a robust, targeted outbound investment mechanism to ensure the United States is not ceding its manufacturing power in industries critical to our economic and national security to foreign adversaries.”

The general idea, at least in the planning stages, is that the U.S., through an oversight panel, could deny American companies the ability to make new investments in China. At a minimum, the plan would create an avenue through which the American public would be made aware of the extent to which U.S. companies engage with China.

“Creating an outbound investment review mechanism is a critical tool as Congress works to provide guardrails on taxpayer funds and safeguard our supply chains from countries of concern, including the People’s Republic of China,” the joint statement reads.

Time will be of the essence. As the U.S. works to apply legal pressure on its native companies, China continues to sell at an impressive rate.

At present, as first reported by Bloomberg, China’s semiconductor business is growing.

“Semiconductor manufacturing is not a commodity product,” McCaul tweeted in response to the Bloomberg article. “These are some of the most sophisticated tools in the world [and] needed to make a technology that is the foundation of our economy and national security. This administration doesn’t understand the stakes.”

Should the proposal become a part of a new law unaltered, it would grant the president the authority to designate a head of the new government oversight panel, which is a slight change from earlier proposal language that would have made the Office of the U.S. Trade Representative the head.

But there are many steps that are needed to make the proposal a reality, not least of which is the larger bill clearing both chambers of Congress.

In February, the American COMPETES Act, which Democrats said would better position the United States in global competition with China, stalled in the House when a collection of critics emerged.