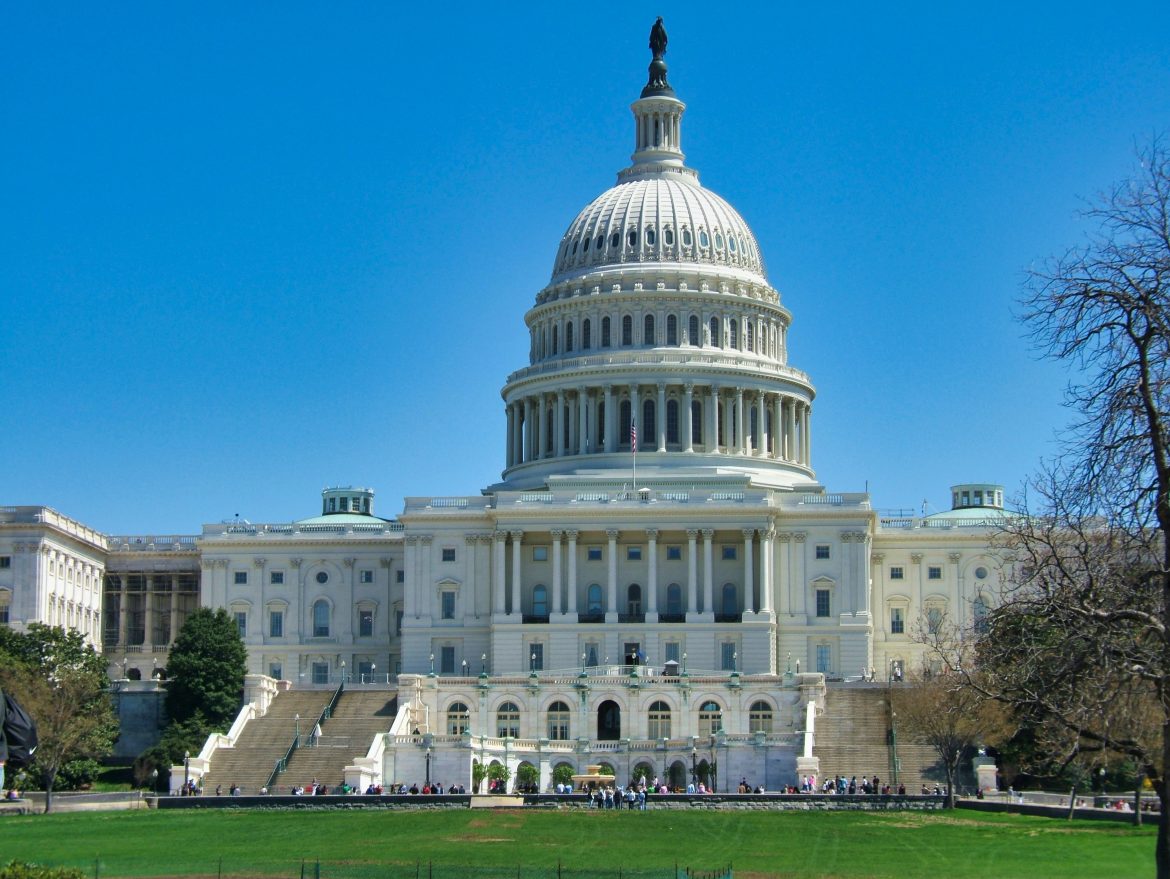 After an extended Memorial Day recess, Senators have returned to Capitol Hill and have resumed bipartisan negotiations on gun control. Majority Leader Chuck Schumer has earmarked the end of the week to present a compromise package to the whole Senate.

“I have never been part of negotiations as serious as these. There are more Republicans at the table talking about changing our gun laws and investing in mental health than at any time since Sandy Hook,” Senator Chris Murphy (D-Conn.) said on Sunday in a “State of the Union” interview. The negotiation’s co-leader cautioned that he had seen negotiations fail in the past but overall felt optimistic about upcoming legislation.

“On the table is red flag laws, changes to our background check system to improve the existing system, a handful of other items that will make a difference. Can we get there by the end of next week, as Senator Schumer has requested? I don’t know,” Murphy said, about this current week in the Senate. He later suggested that the negotiation group needs to have finished zeroing in on the most likely items to pass by the end of this week.

However, Murphy said in the interview that Cornyn is on board with keeping “dangerous or potentially dangerous individuals” from receiving guns. The Republicans also proposed a review process to prevent gun access for young men ages 18-21 with juvenile records.

Murphy stated that funding for mental health initiatives was on the table but that legislation “that’s going to ban assault rifles” is out in direct contradiction to President Joe Biden’s call to congress. He was hesitant to commit to raising the purchasing age for semiautomatic weapons from 18 to 21, instead stating they needed to “find what has 60 votes.”

Senator Pat Toomey (R-Penn.), who also participates in the negotiation process, echoed this need during his Sunday CBS News “Face the Nation” interview. Because Senators are “still trying to figure out exactly what mechanism is going to enable us to get the votes,” he said he couldn’t provide details on what to expect in the final package regarding changes to the background check process for purchasing a weapon. However, he said it was “very likely” something would be included.

Toomey also expressed hope that “at least half the Republican conference” would vote in favor of the final package. He said he believes there’s room for gun control laws “to land that’s consistent with the Second Amendment.”

When asked if President Biden should be involved in the negotiations process, Murphy rejected the idea. He said, “I think the Senate needs to do this ourselves.”

Neither Senator discussed the prospect of hardening schools, which some Republicans have strongly pushed for, including Cornyn’s fellow Texas Senator Ted Cruz. In a recent Fox News interview, Cruz advocated for a one-entry policy and to “harden schools so you don’t have unlocked back doors.”

He later tweeted, “Democrats are not focused on the criminals or bad guys. They’re focused on disarming law-abiding Americans.”