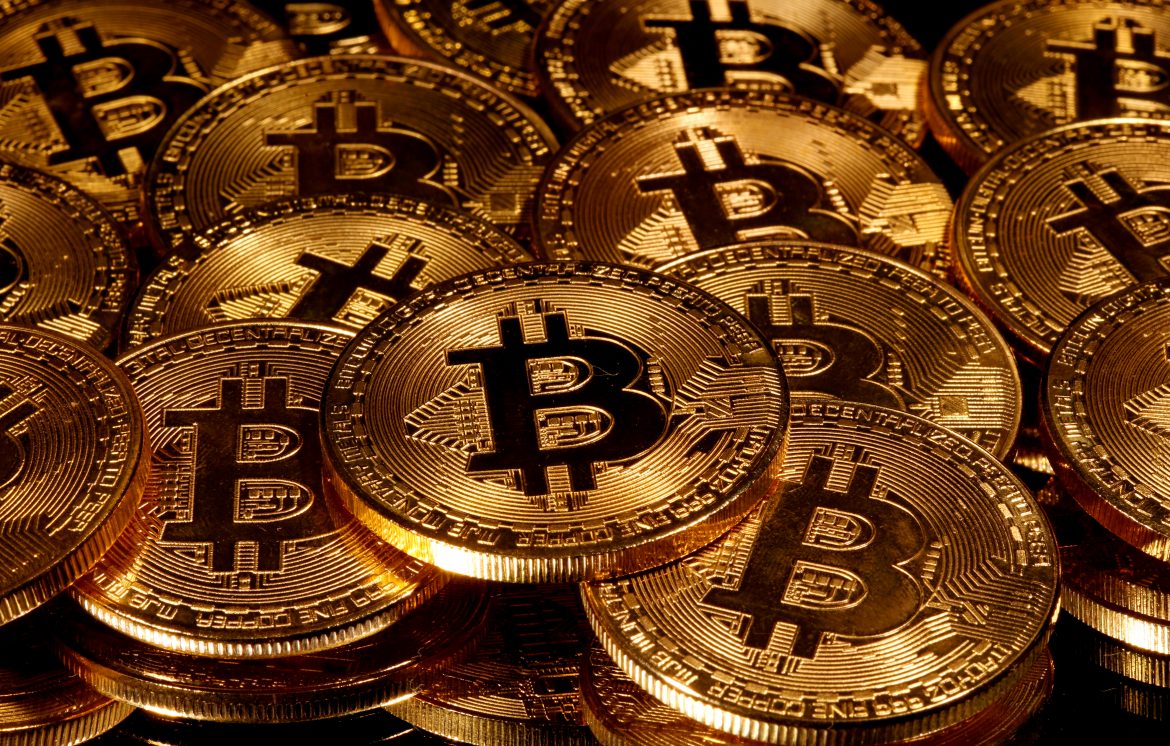 Bitcoin on Tuesday soared to its highest level since December 2017 as the asset’s perceived quality as a hedge against inflation and expectations of mainstream acceptance lured institutional and retail demand.

Bitcoin has climbed roughly 150% this year and rallied about 360% from its March lows.

“Driven by a mix of market structure and strong fundamentals, bitcoin could now be within days of reaching its all-time high,” Nicholas Pelecanos, head of trading at NEM, said.

“Underlying this bullish price action is the inflation hedge narrative that has captured Wall Street since the immense money printing campaigns undertaken by the Fed earlier this year,” he added.

Citi’s technical analyst Tom Fitzpatrick said in a note that bitcoin could climb as high $318,000, based on his charts.

Other major cryptocurrencies including ethereum and XRP, which often move in tandem with bitcoin, rose 4.2% to $479.91 and climbed 4.5% to 30 U.S. cents, respectively.

Bitcoin’s 2020 rally has drawn momentum from strong appetite for riskier assets following unprecedented government and central bank stimulus measures to combat impact of the COVID-19 pandemic, and its reputation for being inflation-proof.

Investors, such as family offices, which manage money on behalf of wealthy individuals, have sought out the cryptocurrency as a hedge against any future inflation that might stem from central bank stimulus, analysts said.

Bitcoin’s supply is capped at 21 million. Proponents say its scarcity provides an innate value and shields it from central bank or government policies that stoke inflation.

An expectation mainstream companies will embrace bitcoin and its use as a means of payment will become more widespread also drove buying, analysts said.

Bitcoin has risen by nearly half since PayPal said last month it would open its network to bitcoin and other cryptocurrencies.

Dominion Voting Systems: What It Is And Why People Care About It