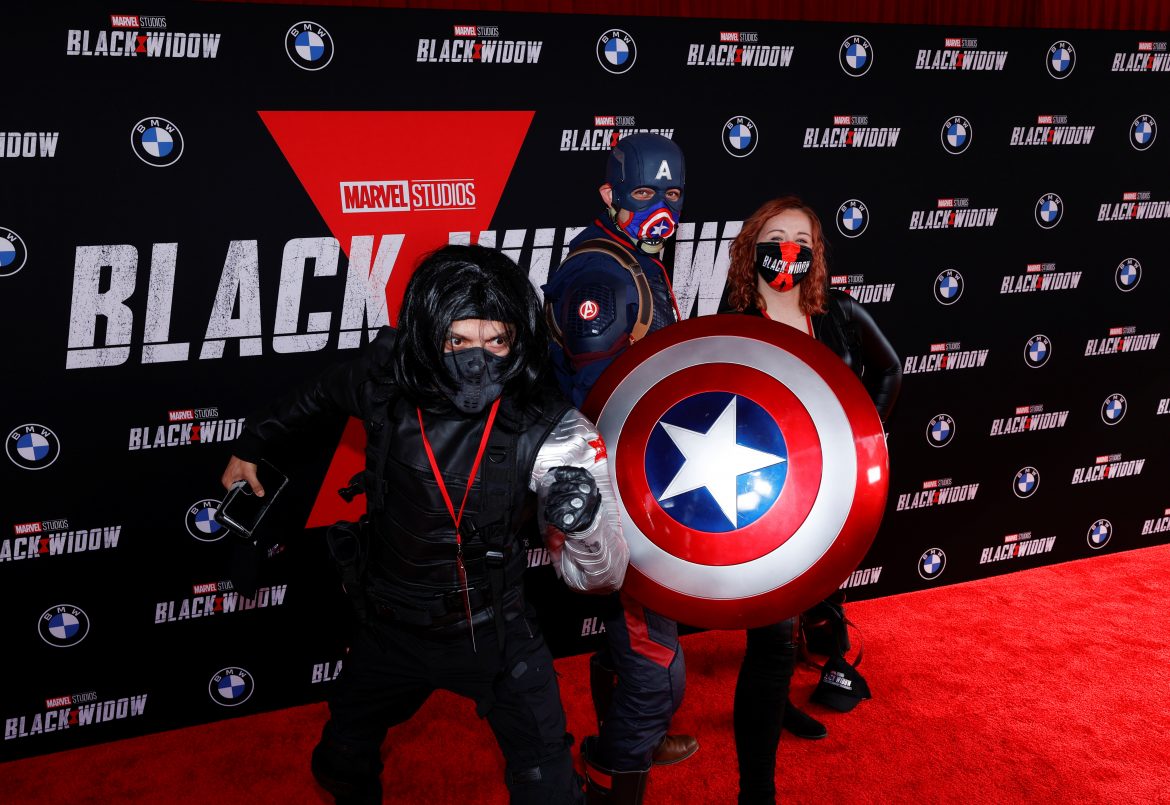 After a two-year break due to the COVID-19 pandemic, the Marvel Cinematic Universe is returning to the big screen.  Black Widow, the first solo movie about the popular assassin-turned-Avenger Natasha Romanoff (Scarlett Johansson), hits theaters in the United States on July 9.  It will also be available for purchase on Disney+ Premier Access.  This marks the MCU’s first movie release since the end of the Infinity Saga in the summer of 2019.

The movie, set immediately after the events of Captain America: Civil War (2016), follows Romanoff as she is confronted with her largely hidden past.  An intriguing subplot of the Marvel Cinematic Universe up until now has been the murky origin story of Black Widow, who was once an evil assassin for the Russian government.  She was set on the right path after meeting another fellow Avenger, Clint Barton (Jeremy Renner), before the events of Marvel’s The Avengers (2012).  Of course, fans know that Romanoff would ultimately give her life to save the world from Thanos the Mad Titan in the climactic Avengers: Endgame (2019).  This solo film takes place several years before the events of Endgame and will reveal many specifics of Romanoff’s early life.

Fans have waited eagerly since the end of the Infinity Saga to see another MCU film in theaters.  Their frustrating wait was lengthened due to the pandemic lockdowns, which pushed the movie’s original airdate back from May 2020 to July 2020, and finally to July 2021.  Without question, there will be much excitement over the weekend as fans return to the MCU and enjoy one of the most beloved heroes in the series.

Interest article as I generally do nto go to movies ; however, we must be made aware to share the good or evil movie recomendations to children and grandchildren .