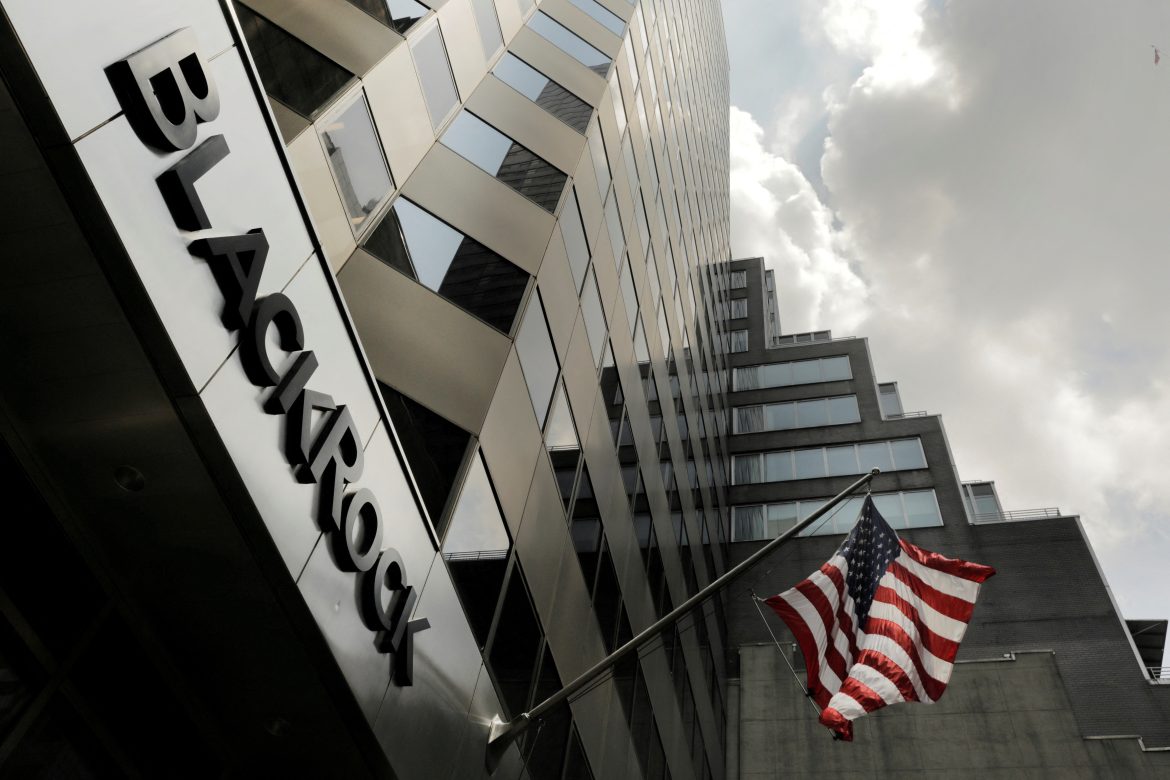 ​​BlackRock intends to lay off 500 employees as the asset management firm struggles to cope with massive losses.

According to the company’s most recent earnings report, assets under management fell from $9.5 trillion in the third quarter of 2021 to $8.0 trillion in the third quarter of 2022, according to The Daily Wire. The reduction in headcount, which accounts for less than 3% of BlackRock’s workforce, comes after one of the worst years in stock market history, as well as similar layoffs in other industries.

“Taking a targeted and disciplined approach to how we shape our teams, we will adapt our workforce to align even more closely with our strategic priorities and create opportunities for the immense talent inside the firm to develop and prosper,” BlackRock’s CEO Larry Fink and President Rob Kapito wrote in a message to employees obtained by Business Insider. According to a source, managers were recently instructed to compile lists of employees who could be selected for layoffs.

The mass layoffs, the first for the company since 2019, come on the heels of a hiring slowdown at BlackRock. Most new hires were halted at the end of last year. As of the third quarter, BlackRock’s operating income was down 21% year on year, while revenue was down 15%. According to Bloomberg analyst Marc Rubenstein, the asset management firm set the record for the largest sum ever lost by a single firm in six months.

“The first half of 2022 brought an investment environment that we have not seen in decades,” Fink said in a second-quarter earnings report. “Investors are simultaneously navigating high inflation, rising rates, and the worst start to the year for both stocks and bonds in half a century.”

The losses coincide with BlackRock executives’ promotion of the environmental, social, and corporate governance (ESG) movement, in which managers commit to pursuing green energy, appointing minorities to serve as managers, or otherwise combining profitability and activism. According to a company stewardship report, BlackRock has taken “voting action on climate issues” against dozens of portfolio companies. According to detractors, the recent poor performance of ESG funds discredits the movement.

“This is just the beginning. As more and more clients, including state pension funds, realize that BlackRock has been misusing the assets entrusted to them to push a radical political agenda, the more the company will suffer,” Consumers’ Research Executive Director Will Hild said about the BlackRock dismissals in remarks provided to The Daily Wire.

Last year, several state governments divested $12 billion from BlackRock, representing a small portion of the company’s total assets. Over the last year, ESG investments have suffered as technology stocks, which score highly in ESG ratings due to the underlying companies’ involvement in social issues, have lagged behind outsized profitability from energy stocks, which rank poorly due to concerns about carbon emissions.

According to CrunchBase, technology companies laid off more than 90,000 workers last year, including both small startups and established companies like Amazon, Microsoft, and Tesla. Some investors have chastised technology firms for rapidly expanding payrolls, urging a reduction in headcount to match the market’s bleak forecasts.