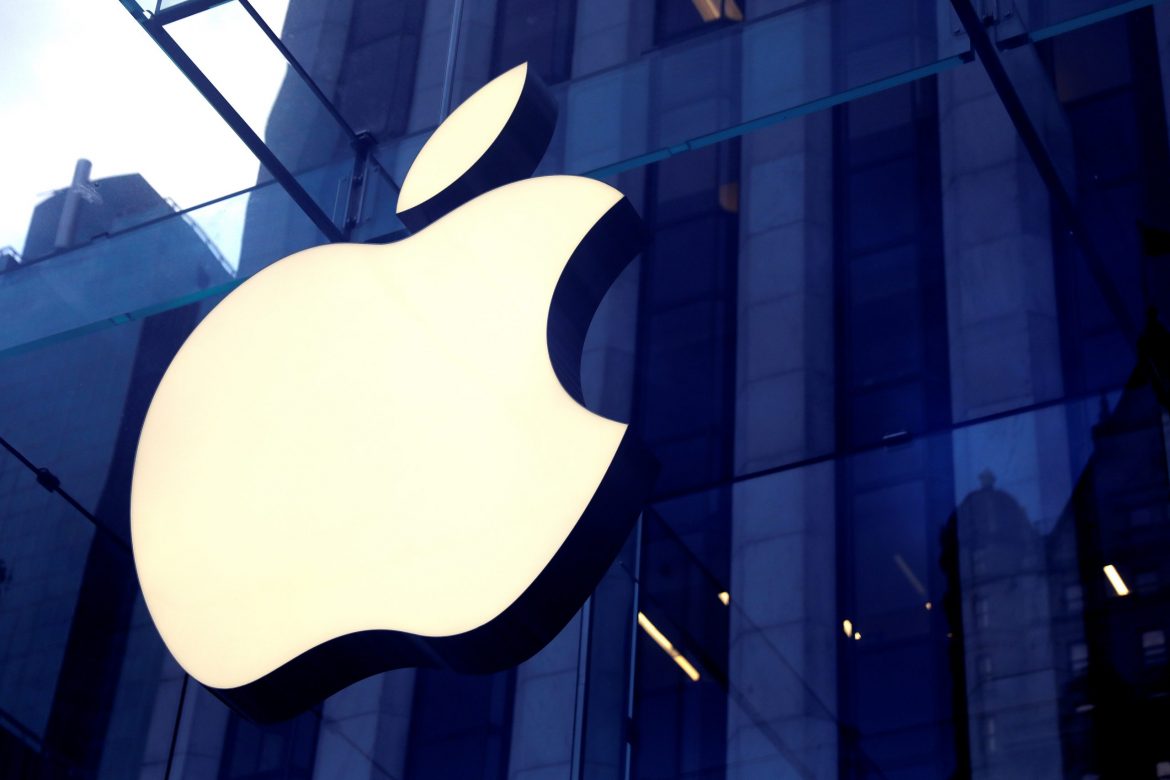 Apple scored a major win on Wednesday as Europe’s second-highest court rejected an EU order for the iPhone maker to pay 13 billion euros ($15 billion) in Irish back taxes, dealing a blow to the bloc’s attempts to crack down on sweetheart tax deals.

In its order four years ago, the European Commission said Apple benefited from illegal state aid via two Irish tax rulings that artificially reduced its tax burden for over two decades – to as low as 0.005% in 2014.

“The General Court annuls the contested decision because the Commission did not succeed in showing to the requisite legal standard that there was an advantage for the purposes of Article 107(1) TFEU1,” judges said, referring to EU competition rules.

Apple welcomed the ruling, saying the case was not about how much tax it pays, but where it is required to pay it.

Ireland – which had appealed against the Commission’s decision alongside Apple – said it had always been clear it had not given special treatment to the U.S. company.

The defeat for European Competition Commissioner Margrethe Vestager could weaken or delay pending cases against Ikea’s and Nike’s deals with the Netherlands, as well as Huhtamaki’s agreement with Luxembourg.

Vestager, who has made the tax crackdown a centerpiece of her time in office, saw the same court last year overturn her demand for Starbucks to pay up to 30 million euros in Dutch back taxes. In another case, the court also threw out her ruling against a Belgian tax scheme for 39 multinationals.

Vestager said she would study the court’s judgment and reflect on possible next steps. The Commission can appeal on points of law to the EU Court of Justice, Europe’s top court.

The Commission, which was ordered by the court to pay Apple’s and Ireland’s legal costs, could still salvage its case, said Dimitrios Kyriazis, Head of Law Faculty at the New College of Humanities in London.

“Its defeat is very similar to its defeat in the Starbucks cases, that is it won on matters of legal principle and lost due to the allocation of evidentiary onus,” he said.

“It is more likely that the Commission will re-adopt a decision against Ireland and Apple and try to show exactly how the tax rulings granted AOE and ASI a selective advantage,” he said.

The European Network on Debt and Development (Eurodad) said the judgment showed the need for corporate tax reform in Europe.

“Today’s court decision illustrates how difficult it is to use EU state aid rules to collect tax. If we had a proper corporate tax system, we wouldn’t need long court cases to find out whether it is legal for multinational corporations to pay less than 1 percent in taxes,” its tax justice coordinator Tove Maria Ryding said.

The ruling puts Ireland’s tax regime back in the spotlight at a delicate juncture. With attempts to get a global agreement on taxing multinationals buckling, plans for an EU tax could be revived, putting Dublin’s low rates in the firing line.

Multinationals, attracted by Ireland’s low taxes, employ around 250,000 people in the country, accounting for one in ten workers at the end of last year.

However, the government has faced heavy criticism from opposition parties for fighting against a tax windfall that would have amounted to 14 billion euros, including interest, and could have covered at least half of a budget deficit forecast to balloon to as much as 10% of GDP this year.

“This is a bad day for the taxpayer,” said Pearse Doherty, the finance spokesman for the main opposition Sinn Fein party.

“While the Department of Finance might be thinking this is a good day for themselves, morally this is a terrible day.”