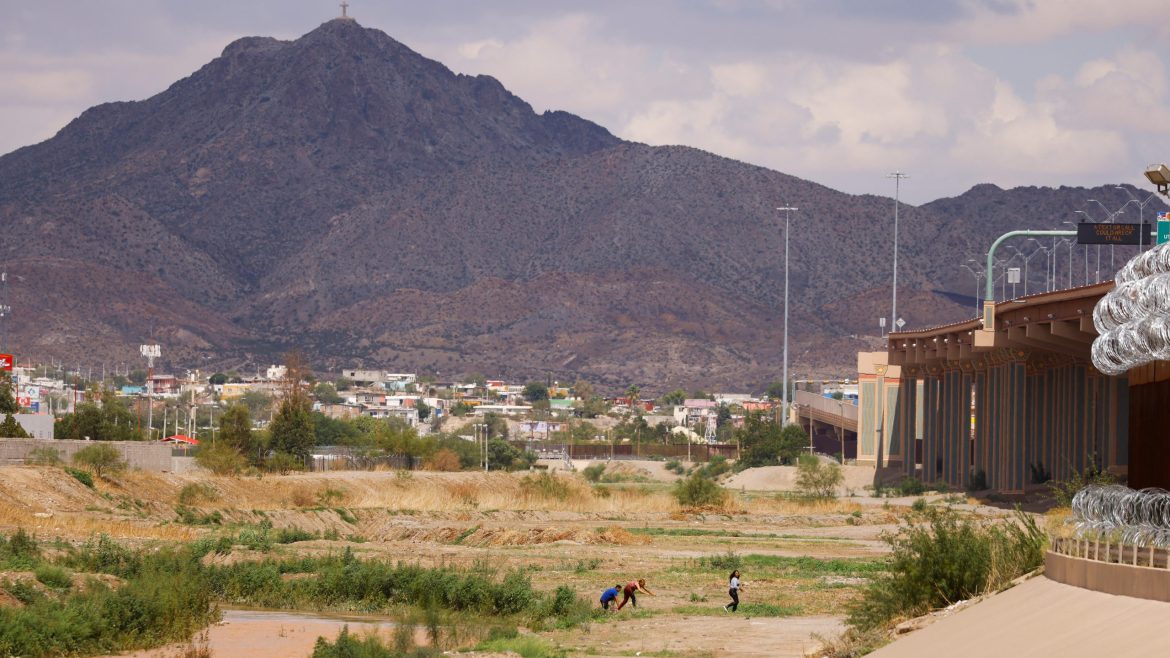 New information surrounding the United States southern border and the illegal immigration crisis shows that the U.S. Border Patrol was directed to release noncitizens “from USBP custody to avoid overcrowding and excessive time in custody.”

This information was discovered through a memo from U.S. Border Patrol Chief Raul Ortiz, who is involved in a lawsuit brought by the state of Florida against the Department of Homeland Security. The lawsuit alleges that DHS and other border-affiliated entities have undermined border security by releasing hundreds of thousands of illegal immigrants without proper processing.

Part of the memo, which was issued on May 19 of this year, reads as follows:

For most of Fiscal Year 2022, U.S. Border Patrol (USBP) has been encountering historic numbers of noncitizens, resulting in USBP facilities being at, near, or over capacity. USBP is issuing guidance to address the current migrant surge and is preparing for the anticipated increase in encounters of undocumented noncitizens following the anticipated lifting of the Centers for Disease Control and Prevention’s Title 42 public health order. This guidance is for situations where U.S. Immigration and Customs Enforcement (ICE)/Enforcement and Removal Operations (ERO) are unable to accept custody of noncitizens due to lack of bed space, such that noncitizens must be released directly from USBP custody to avoid overcrowding and excessive time in custody.

The memo gives further explanation as to how these noncitizens are to be released, which includes using local Non-Governmental Organizations (NGOs) “to provide further services” and identifying “specific locations which are most appropriate for the releases, paying particular attention to the availability of services and transportation options.”

If a safe location is “unavailable,” Ortiz directs Liaison Officers to work “with nearby cities and local governments to identify alternate safe locations for release.”

The memo declares that, for safety, noncitizens should not be released “at night, in an unpopulated area, or in circumstances in which the individual would face a known safety risk.”

Furthermore, Ortiz says that “CBP appropriations and assets may be used to transport noncitizens to provide safe and orderly releases … and to meet identified operational needs.”

“In some cases, non-local transportation of noncitizens to effectuate safe and orderly releases may be necessary and appropriate,” Ortiz adds.

Expecting to be overrun, Biden’s Border Patrol drafted a plan to hunker down and allow inadmissible immigrants to flood into the country. But for the efforts of our office and other responsibly-minded, public-safety oriented attorneys general, Title 42 would have been repealed and Biden would have released untold thousands of additional immigrants into the interior of our country – outrageous!

Title 42, the public health measure that allows asylum seekers to be turned away at the U.S. border, was set to be lifted by the Biden administration but a federal judge ruled that the Trump-era policy must stay in place after some states took the issue to court.

The release of this memo follows a deposition with U.S. Border Patrol Chief Raul Ortiz, in which the official agreed that there was a crisis at the border and that there are “an unprecedented number of aliens” attempting to enter the U.S.

Attorney General Moody said Ortiz’s deposition proves that the “Biden administration caused the surge, made the border less safe, and is flagrantly violating the very federal laws they swore to uphold,” according to reporting by The Center Square.