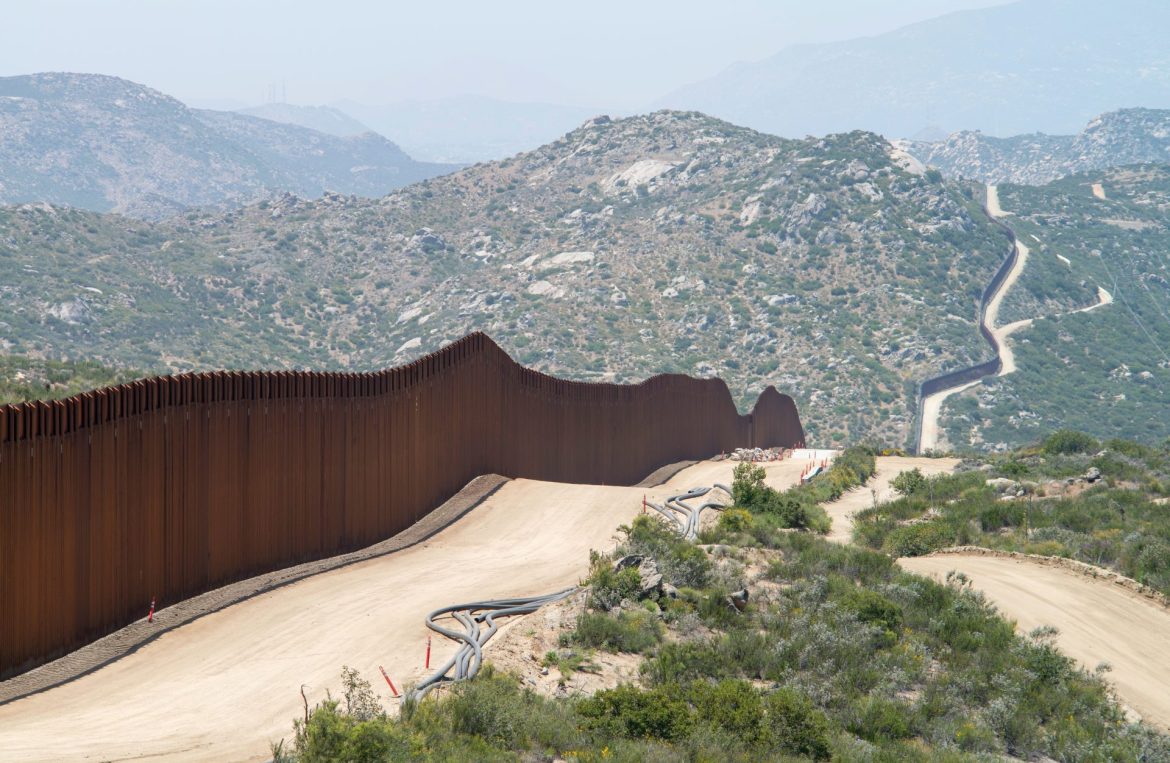 Matters at the southern United States border continued to worsen last month as, even with Title 42 restrictions still in place, record numbers of migrants have flooded into the country.

Wednesday, U.S. Customs and Border Patrol announced in its monthly operational update that, in May, federal agents encountered 177,793 unique individuals who had entered the country, a 15% increase from April when the previous record was set. This six-figure total was adjusted so that those who sought to enter the country on multiple occasions were only counted once.

“Current restrictions at the U.S. border have not changed: single adults and families encountered at the Southwest Border will continue to be expelled, where appropriate, under Title 42,” CBP Commissioner Chris Magnus said in a statement, later adding, “Our message to those who would try and gain illegal entry to the United States remains the same – don’t make the dangerous journey only to be sent back.”

To date, Magnus’ warnings have gone unheeded, and the numbers are, by any objective measure, staggering.

According to the CBP release, there were 239,416 encounters along the southwest border, a two percent increase from April. Twenty-five percent of those encountered had attempted to enter the country more than once in the past calendar year. For context, that rate was 15% from 2014-2019.

Unaccompanied children continue to flood in as well, and CBP officers encountered 14,699 such children in May, compared to 12,180 in April.

According to CBP, about 41 percent of the aforementioned total encounters, 100,699, resulted in expulsion under Title 42. The people , 138,717, were processed for expulsion under Title 8, a broad federal law that denies visas for a litany of reasons ranging from suspected connections to human trafficking, terrorism, prostitution, drug dealing, money laundering, or communism to those who pose a health risk to the U.S.

Neither Magnus nor the data his agency provided offered any indication the flow of people would slow, even in the hotter summer months.

“As temperatures start to rise in the summer, human smugglers will continue to exploit vulnerable populations and recklessly endanger the lives of migrants for financial gain,” Magnus said. “The terrain along the Southwest Border is extreme, the summer heat is severe, and the miles of desert that migrants must hike after crossing the border are unforgiving.”

Last week, per a release from the Center for Immigration Studies, the largest caravan in the history of Mexico, consisting of 15,000 people, formed and began heading toward the United States.

This group has reached Northern Mexico, where they’ve become something of a test case for the bridge-closure agreement reached between Texas Gov. Greg Abbott and the governors of Mexican states with which Texas shares a border.

“Few, if any, of those thousands are finding their way over the Rio Grande into the Border Patrol’s Del Rio Sector,” the Center for Immigration Studies release reads. “Mexican state police are blocking northbound commercial buses at the bus station in the Coahuila state capital of Saltillo, and at many other stations, and emptying migrants from trucks and vans at checkpoints on all roads leading into that state’s border cities …”

On Twitter, Abbott claimed victory writing, in part, “The bridge closure agreements I reached with Mexican Governors triggered a major operation to head off caravans. Migrants who thought they could easily cross into Texas are now infuriated.”