Both Parties Reject Trump’s Idea Of Delaying The Election 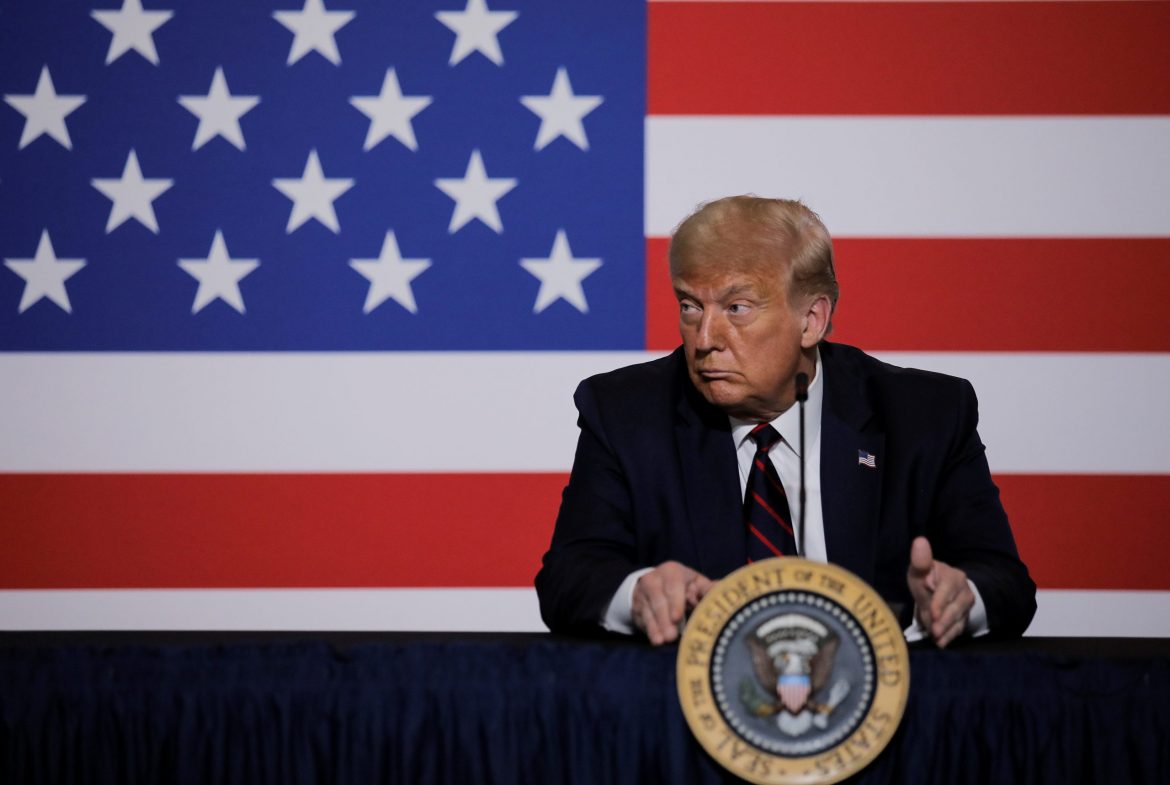 President Donald Trump suggested on Twitter the U.S should delay the Nov. 3 rd elections. This idea was rejected by both Democrats and Republicans in Congress, where the authority to make such a decision lies.

The United States has held elections for more than 200 years, including during the Civil War, the Great Depression and two world wars. Article II of the U.S. Constitution gives Congress the power to set the timing of elections.

“Never in the history of the federal elections have we ever not held an election and we should go forward with our election,” said McCarthy. Senator Lindsey Graham, a Trump ally, said, “Delaying the election probably wouldn’t be a good idea.”

Democratic U.S. Representative Zoe Lofgren, who chairs the House committee overseeing election security, rejected any delay. “Only Congress can change the date of our elections,” Lofgren said in an email to Reuters. “Under no circumstances will we consider doing so to accommodate the President’s inept and haphazard response to the coronavirus pandemic, or give credence to the lies and misinformation he spreads regarding the manner in which Americans can safely and securely cast their ballots.”

The White House referred questions about the Tweet to Trump‘s re-election campaign, which in a statement said the president was simply raising a question.