Both sides scrambling to get wish-list items into omnibus 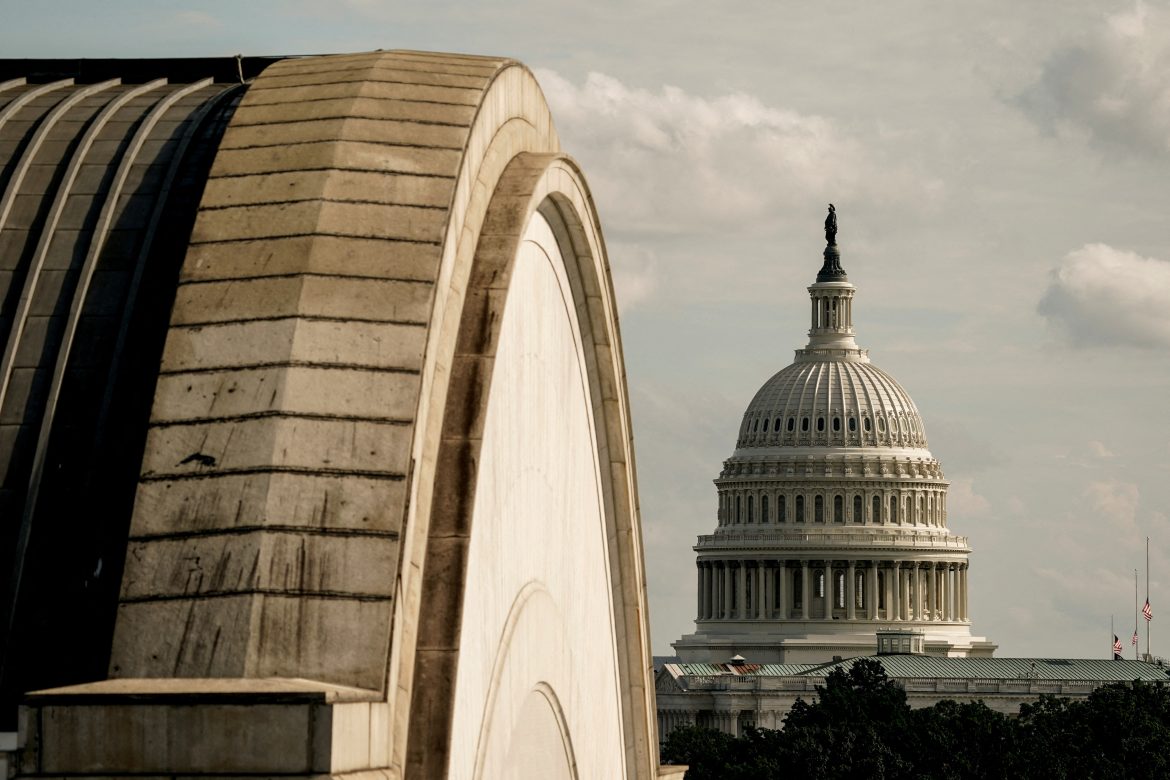 It appears likely that the spending bill which will fund the federal government through September of next year will pass Congress this week, but the final text of the bill might stretch even the term omnibus.

Numerous outlets are reporting that negotiators for the Democrats and Republicans are zeroing in on a bill that will clear both chambers, and it seems members of both parties are angling to use the urgency of avoiding a government shutdown as the catalyst to force key-issues gains into the legislation.

The result has been legislative pandemonium.

“We still haven’t seen a single page of the Pelosi-Schumer spending bill, and they’re expecting us to pass it by the end of this week,” Sen. Rick Scott (R-Fla.) tweeted. “It’s insane. Congress should NEVER spend YOUR MONEY on a bill we haven’t read.”

We still haven't seen a single page of the Pelosi-Schumer spending bill, and they're expecting us to pass it by the end of this week.

It's insane. Congress should NEVER spend YOUR MONEY on a bill we haven't read.

As of Monday night, the text was still being finalized. Roll Call reports that one holdup is that some Democrats are at odds with each other over a $500 million FBI headquarters relocation project.

All Democrats appear comfortable with the investment, but the argument is over whether the new headquarters will be in Virginia or Maryland.

The bulk of haggling, though, is between Republicans and Democrats, and the right has a distinct upper hand.

Reuters reports that Democrats want to get an expanded child tax credit into the bill as well as make “Dreamers,” people who entered the U.S. illegally as children, full citizens of the United States.

It appears that neither of these efforts has gained traction, although the child tax credit likely stands a slightly better chance, though truly only slightly, to be revived. The measure is wildly popular with the working class and could be framed in such a way that Republicans could vote in its favor.

“What are we here to do in this body, if not to make things just a little bit easier (for families),’ Reuters quoted Sen. Sherrod Brown (D-Ohio) as having said.

According to CNN, a measure that would offer Afghan evacuees a pathway to citizenship, the Afghan Adjustment Act, has already been jettisoned in the face of Republican opposition.

Democrats have made headway on adding language to modernize the way that presidential elections are certified. This development is hardly surprising. Republicans agreed in spirit to such changes months ago.

Additionally, Republicans seem okay with a Democratic proposal to use the omnibus to address a disparity in sentencing between those convicted of crack versus powder cocaine.

Republicans are having better luck pushing some of their preferred add-ons. There is broad agreement, inclusive of outgoing Speaker of the House Nancy Pelosi (D-Calif) and potential incoming Speaker Kevin McCarthy (R-Calif.), about adding language that bans the use of the social media app TikTok by government employees.

Conservatives continue to push for tax breaks for businesses, but it is not yet clear if such a change will make the final cut.

Democrats have been forced into the position of choosing to make concessions to Republicans now, or risk having to punt the omnibus bill into the new Congress when conservatives will have the ability to block spending outright.

“I don’t like it but we’re in a pretty desperate situation,” Sen. Dick Durbin (D-Ill.) told the Hill.

“Democrats in Washington know they are about to lose one-party rule in 17 days,” McCarthy tweeted. “That’s why they are rushing to jam through a massive spending blowout before Christmas — and they’re hoping you’ll be too distracted with the holidays to even notice.”