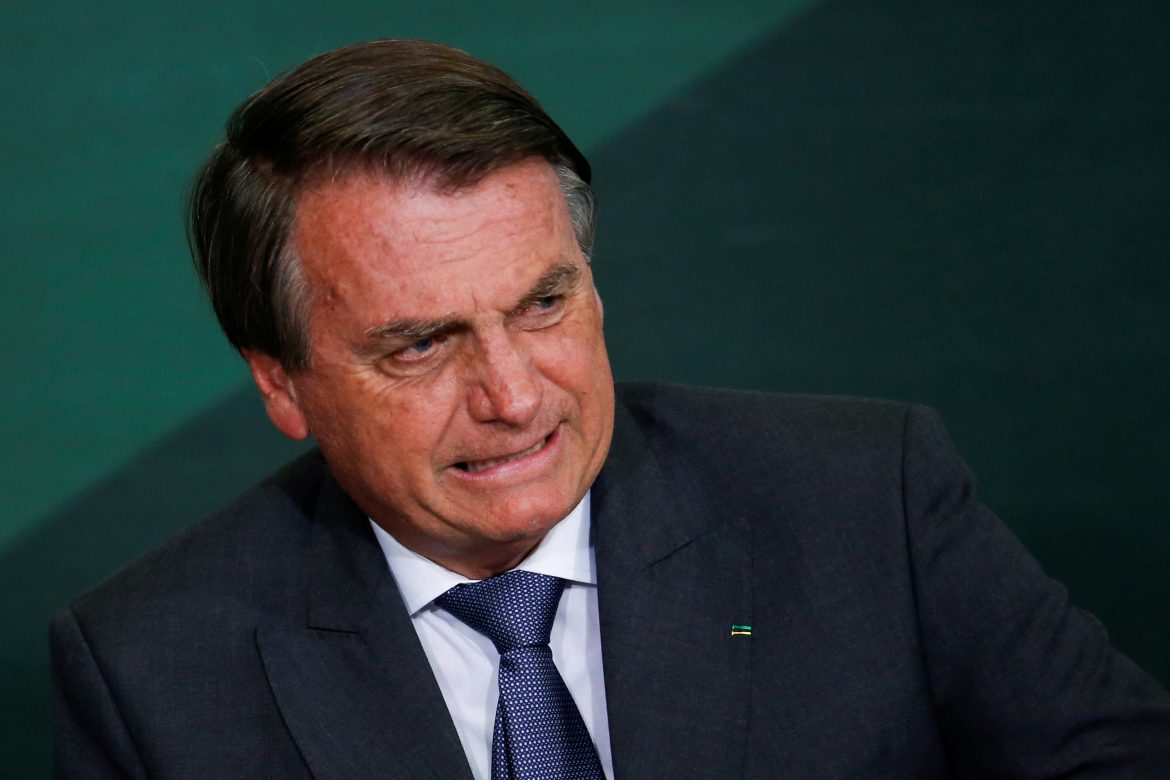 Although neither a trial nor conviction is likely to materialize, the senate of Brazil has recommended that President Jair Bolsonaro be charged with “crimes against humanity” for his handling of COVID-19 in the country.

However, as reported by Reuters, these charges are all but guaranteed never to materialize.

The only way Bolsonaro could be hailed into court would be if his nation’s prosecutor general, a man appointed to his position by Bolsonaro, opted to pursue charges. The value of the report, then, is not found in its ability to punish Bolsonaro legally, but rather to damage his reputation as he prepares to seek reelection in 2022.

Renan Calheiros, a Bolsonaro adversary who was appointed by the senate committee , compared Bolsonaro to Adolf Hitler and late Chilean dictator Augusto Pinochet, a man whose regime was known to have killed thousands and tortured tens of thousands more. “The chaos of Jair Bolsonaro’s government will enter history as the lowest level of human destitution,” Calheiros told Reuters.

Calheiros, the senate majority leader since February, is himself no stranger to claims of corruption.

In 2013, The Economist detailed how, through political maneuverings, Calheiros staved off impeachment. That same year, in the face of embezzlement accusations, Brazil’s high court ordered Calheiros removed from his post of president of the senate, only for Calheiros to refuse to comply.

Human Rights Watch reports that COVID-19 has claimed the lives of 600,000 Brazilians, many of which the organization, citing a report from Brazil, says could have been avoided.

Bolsonaro has been criticized both in his own country and the U.S. for his refusal to wear a mask, socially distance himself from others, or avoid shaking hands. He also prevented his congress and local governments from enacting various COVID restrictions.

Reuters reports the official recommendation for charges came in the form of a 1,300-page report that also included urgings for charges to be filed against 77 other individuals and two companies.

While Bolsonaro has not yet responded to the report as of this writing, he has in the past called the senate’s investigation “a joke”.

Japanese princess makes a controversial move in marrying a commoner