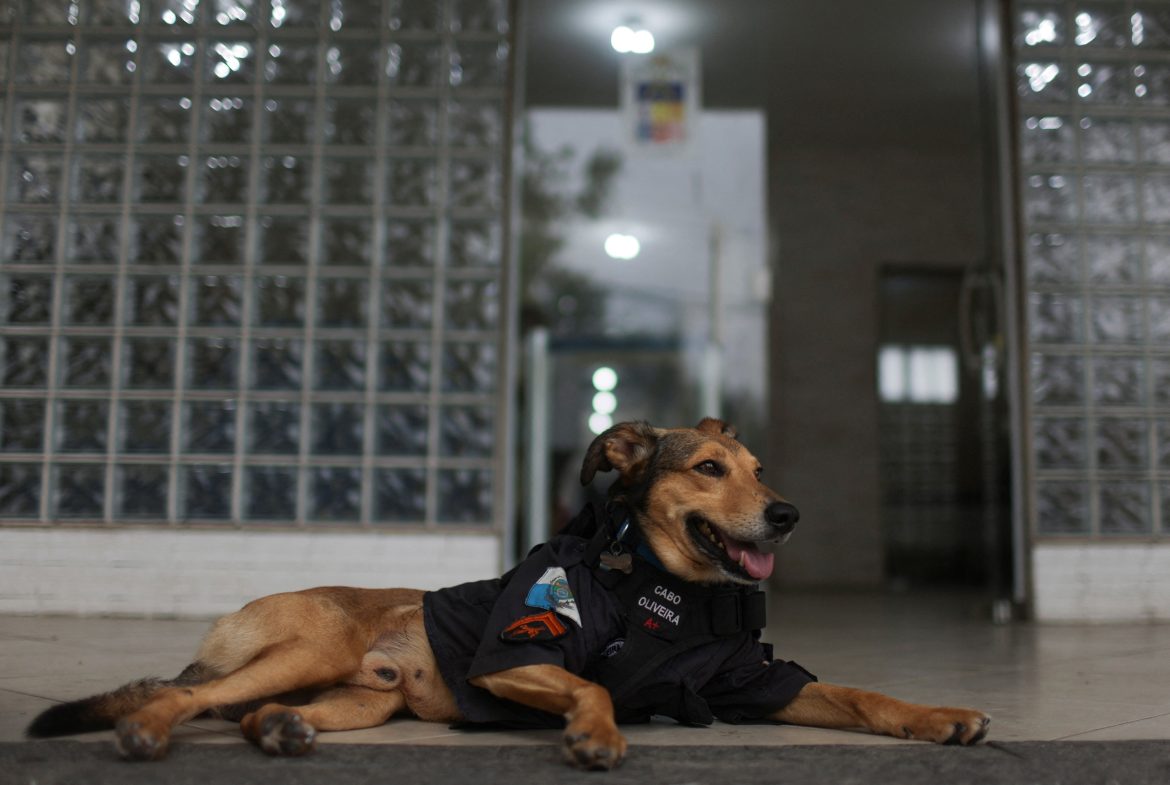 A rescue dog turned police mascot has become one of Brazil’s most beloved furry internet sensations.

Dubbed “Corporal Oliveira,” the dog was taken in by Rio police officer Cristiano Oliveira, who found him in 2019 near his police station abandoned, injured, and hungry.

The dog – decked out in a police uniform with a toy gun strapped in and sunglasses – has become the official mascot of the Rio de Janeiro Military Police’s 17th battalion, patrolling alongside his officer and running beside motorbikes. 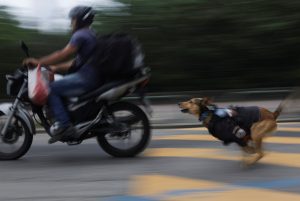 “I took a coat, a police shirt, and put it on him as a joke. I took a picture and sent it to our station’s roster groups and posted them there,” said Oliveira. “And then the joke started going viral.”

“If I don’t post a picture for three days people are already demanding ‘Where is Oliveira?’ ‘Where did Oliveira go?’” said the officer, laughing.