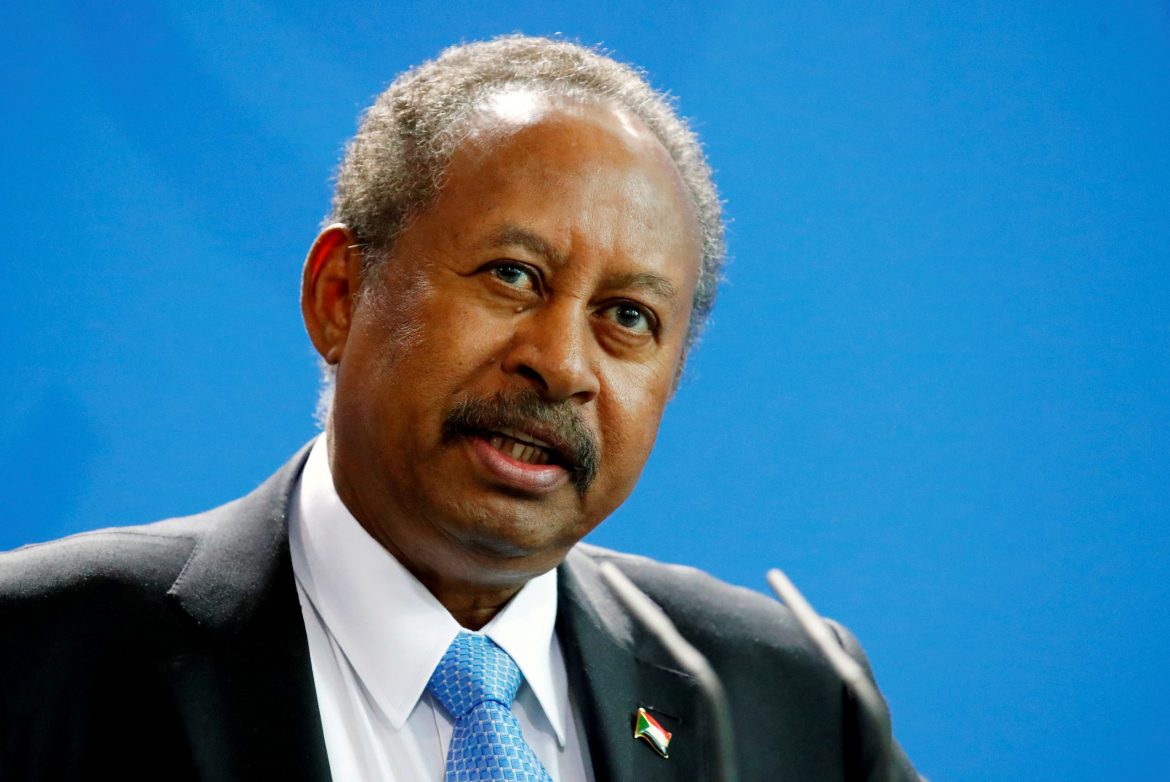 Israel and Sudan agreed to take steps towards normalizing relations in a deal brokered with the United States’ help, making Khartoum the third Arab government to set aside hostilities with Israel in the last two months.

Trump’s decision earlier this week to remove Sudan from the U.S. list of state sponsors of terrorism paved the way for the deal with Israel, marking a foreign policy achievement for the Republican president as he seeks a second term trailing in opinion polls behind Democratic rival Joe Biden.

“The leaders agreed to the normalization of relations between Sudan and Israel and to end the state of belligerence between their nations,” according to a joint statement issued by the three countries.

Israel and Sudan plan to begin by opening economic and trade relations, with an initial focus on agriculture, the joint statement said.

Sudan’s transitional government’s military and civilian leaders have been divided over how fast and how far to go in establishing ties with Israel.

Sudan’s designation as a state sponsor of terrorism dates to its toppled ruler Omar al-Bashir. It has made it difficult for its transitional government to access urgently needed debt relief and foreign financing.

Many in Sudan say the designation, imposed in 1993 because Washington believed Bashir was supporting militant groups, has become outdated since he was removed last year.

U.S. congressional legislation is needed to shield Khartoum from future legal claims over past attacks to ensure the flow of payments to the embassy bombing victims and their families.