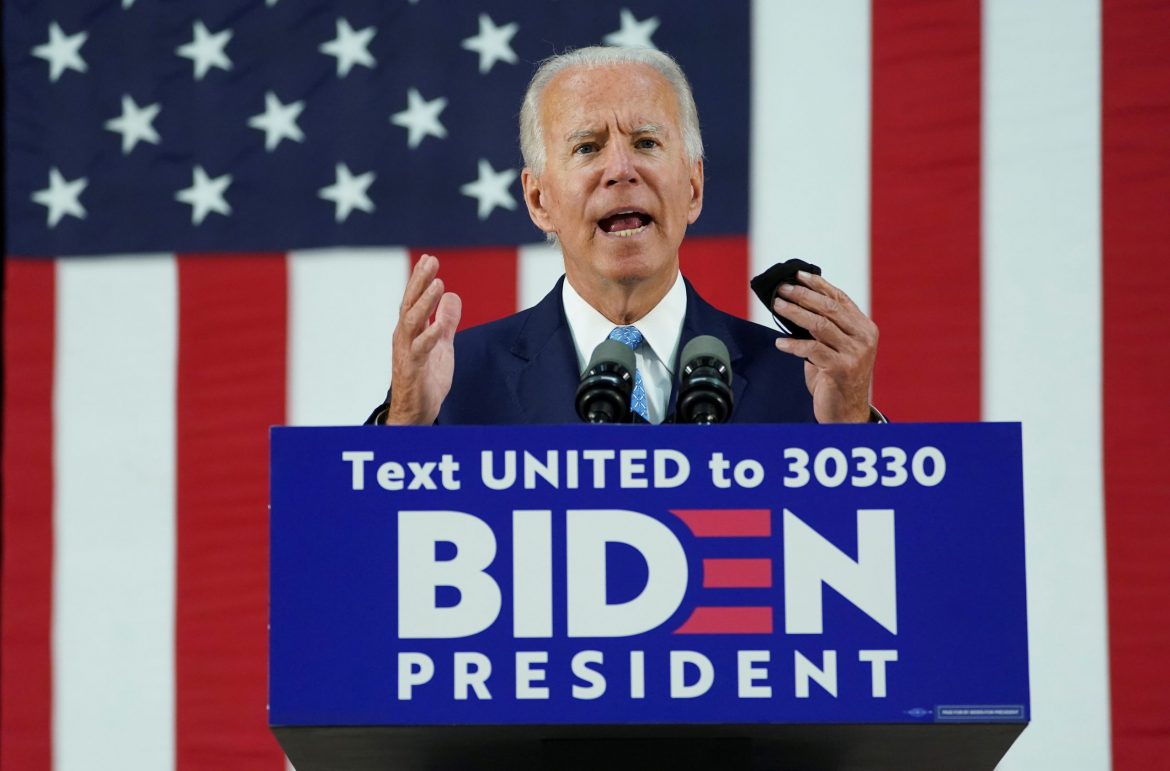 The officials, who include Cabinet secretaries and other senior people in the Bush administration, have formed a political action committee – 43 Alumni for Biden – to support the former vice president in his Nov. 3 race, three organizers of the group told Reuters. Bush was the country’s 43rd president.

Bush‘s office has been informed about the group, but the former president is not involved and has not indicated if he approves of its aims. Freddy Ford, a spokesman for Bush, said Bush had retired “and won’t be wading into this election.”

As a Super PAC, the group‘s members are forbidden by law from working with or communicating with the Biden campaign but can raise unlimited amounts of money and run ads or hold events to support the candidate.

Other Republican groups opposing his re-election include the Lincoln Project, co-founded by George Conway, husband of Trump counselor Kellyanne Conway.