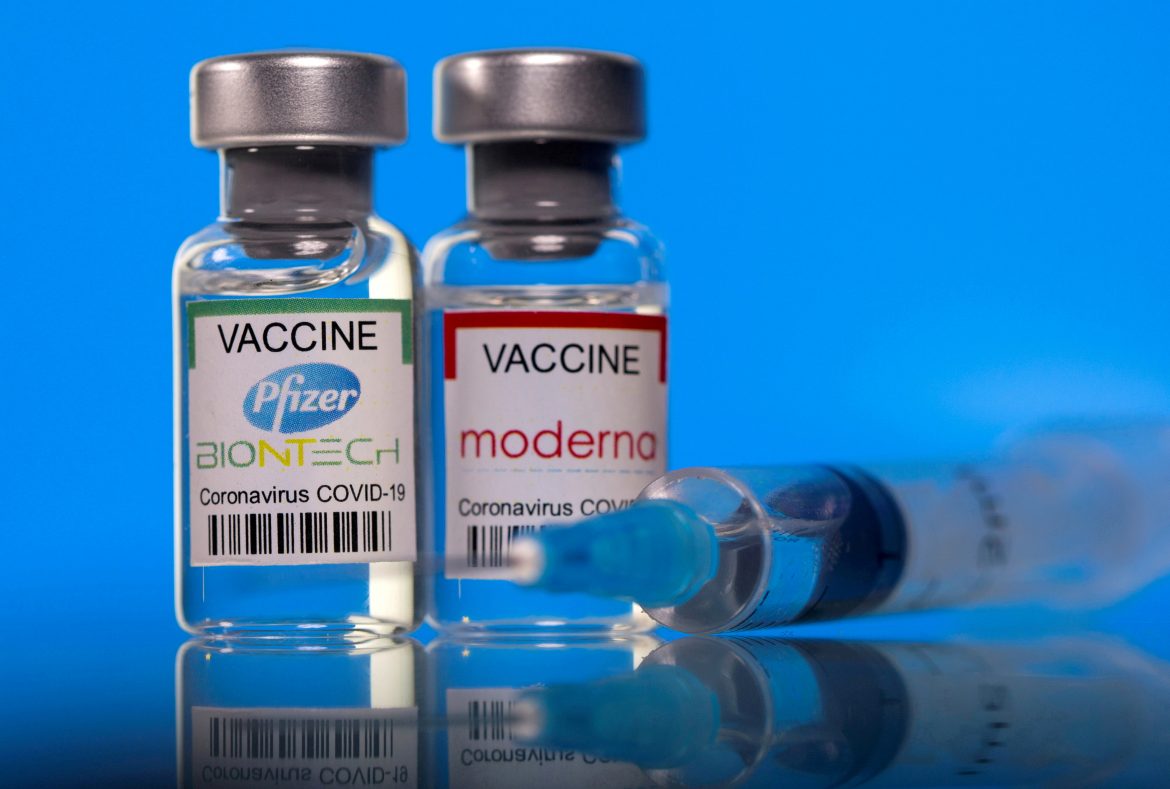 The term “breakthrough infection” has become a buzzword among U.S. health officials within the past week, and has even been used as a justification to bring back COVID-19 restrictions.

These so-called breakthrough infections are instances when an individual who received a full COVID-19 vaccination nonetheless is infected by the virus, typically the Delta variant, which can then spread to others.

Even in cases where breakthrough infections are high, the threat of serious illness is low. In July, Barnstable County, Massachusetts, experienced an outbreak of 469 infections. Among those who tested positive for COVID-19, 74% were vaccinated.  However only five individuals were hospitalized, four of whom were vaccinated, and no deaths resulted from the outbreak.

A July study from the New England Journal of Medicine, which examined infections in 1,497 vaccinated health care workers in Israel, suggests the breakthrough infection rate sits at 2.6%, with 33% being asymptomatic and 67% considered mild.

Protection against COVID-19 also appears strong among those who’ve already been infected by the virus as a result of natural immunity. In late March The Times of Israel reported a reinfection rate of only 1 in 1,000 in a large-scale study. The same outlet reported in mid- July that since the beginning of May, only 1% of new cases were among those who had previously had COVID, while 40% were among those who had previously been vaccinated. An April study from the Clinical Infectious Diseases, suggests a reinfection rate of .7%, however it should be noted the Delta variant wasn’t circulating in the U.S. until June, which may raise that percentage.