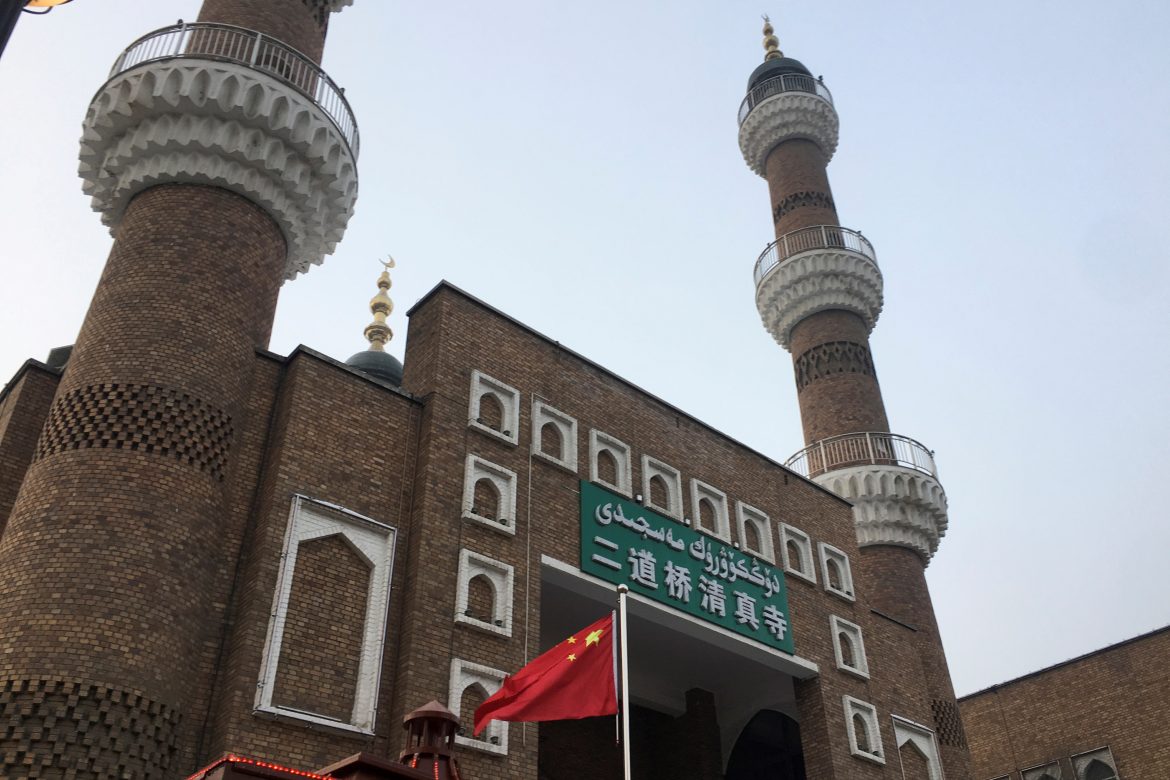 Britain’s foreign secretary Dominic Raab on Monday denounced torture, forced labor and sterilizations that he said were taking place against Muslim Uighurs on an “industrial scale” in China’s Xinjiang region.

Activists and U.N. rights experts have said that at least 1 million Muslims are detained in camps in the remote western region. China denies abuses and says its camps provide vocational training and are needed to fight extremism.

Raab, in a recorded speech to the U.N. Human Rights Council, said that the rights of people in Hong Kong – a former British colony – were being “systematically violated”. The national security law imposed by China was inhibiting freedoms, he said, calling for free and fair legislative elections to take place.

“The situation in Xinjiang is beyond the pale,” he told the Geneva forum where China is among the 47 member states.

“The reported abuses – which include torture, forced labor and forced sterilization of women – are extreme and they are extensive. They are taking place on an industrial scale,” he said.

Raab called for U.N. High Commissioner for Human Rights Michelle Bachelet or another independent expert to be given “urgent and unfettered access” to Xinjiang and said that there should be a resolution at the council to this effect.

The Biden administration has endorsed a last-minute determination by the Trump administration that China has committed genocide in Xinjiang and has said the United States must be prepared to impose costs on China.