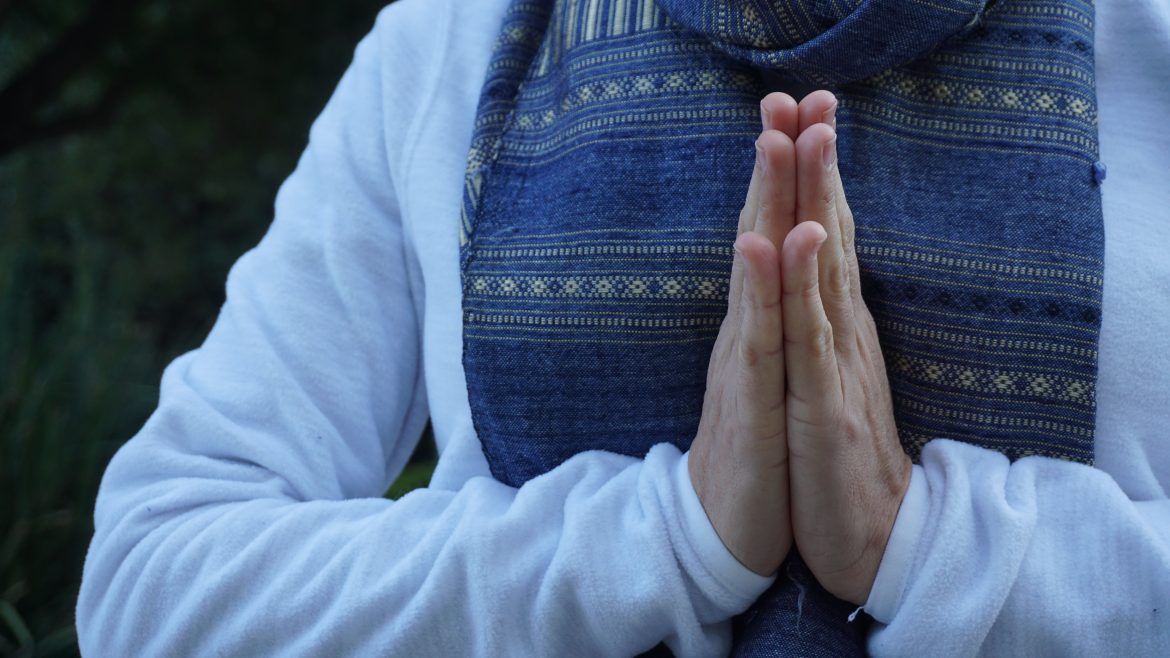 A British woman is facing jail time for silently praying outside of an abortion clinic.

Isabel Vaughan-Spruce was arrested earlier this month after police came into possession of photos of the pro-life volunteer worker standing still and silent outside the BPAS Robert Clinic located in Kings Norton, Birmingham. The clinic was closed at least three of the times she was photographed.

When asked, Vaughan-Spruce said she “might” have been praying, which has been criminalized by British law in the area around the abortion clinic. She was then charged with four counts of violating the law. She now faces up to six months in prison per count.

On Dec. 22, footage of Vaughan-Spruce arrest was shared on social media. However, Alliance Defending Freedom (ADF) first reported the story after the United Kingdom branch took Vaughan-Spruce on as their client.

“Are you praying?” police asked Vaughan-Spruce after approaching her on the street.

Police in the UK arrest a woman for silently praying:

Police then apprehended her. They later showed her photos taken by an onlooker on three previous occasions, ADF reported.

“It’s abhorrently wrong that I was searched, arrested, interrogated by police, and charged simply for praying in the privacy of my own mind. Censorship zones purport to ban harassment, which is already illegal,” the woman told ADF after her arrest.

She later released a statement through the ADF social media.

“I was exercising my freedom of thought, my freedom of religion, inside the privacy of my own mind. Nobody should be criminalized for thinking and for praying, in a public space in the UK,” Vaughan-Spruce said, maintaining that what she did was not harmful.

Nobody should be criminalised for the thoughts they think inside their own head.
🚨SUPPORT ISABEL: https://t.co/Zt7niORmU0 pic.twitter.com/HLvGjYLT7f

In November, the U.K. Parliament voted 297-110 in favor of amending the Government’s Public Order Bill to create a buffer zone to protect women from “intimidation and harassment” brought by pro-life protestors who pray outside the clinics and offer advice to women who aren’t sure about keeping their abortion appointments.

At the time, parliament member Fiona Bruce said, “The wording could even catch those quietly praying.”

The amendment was widely condemned as an assault on freedom of speech, assembly, and even thought.

On three of Vaughan-Spruce’s visits, the clinic was closed. She was also unable to recall whether the pictures showed her silently praying or just thinking.

The restrictions police attempted to further place on Vaughan-Spruce, director of the U.K. March for Life, show an even greater infringement of her rights, however.

As part of the terms for her bail, the woman was told that she could not contact a local Catholic priest who is known to work in the pro-life movement. This condition was later dropped.

However, she was also told she could not participate in public prayer even outside the buffer zone. Police said this would be necessary to prevent further offenses from Vaughan-Spruce.