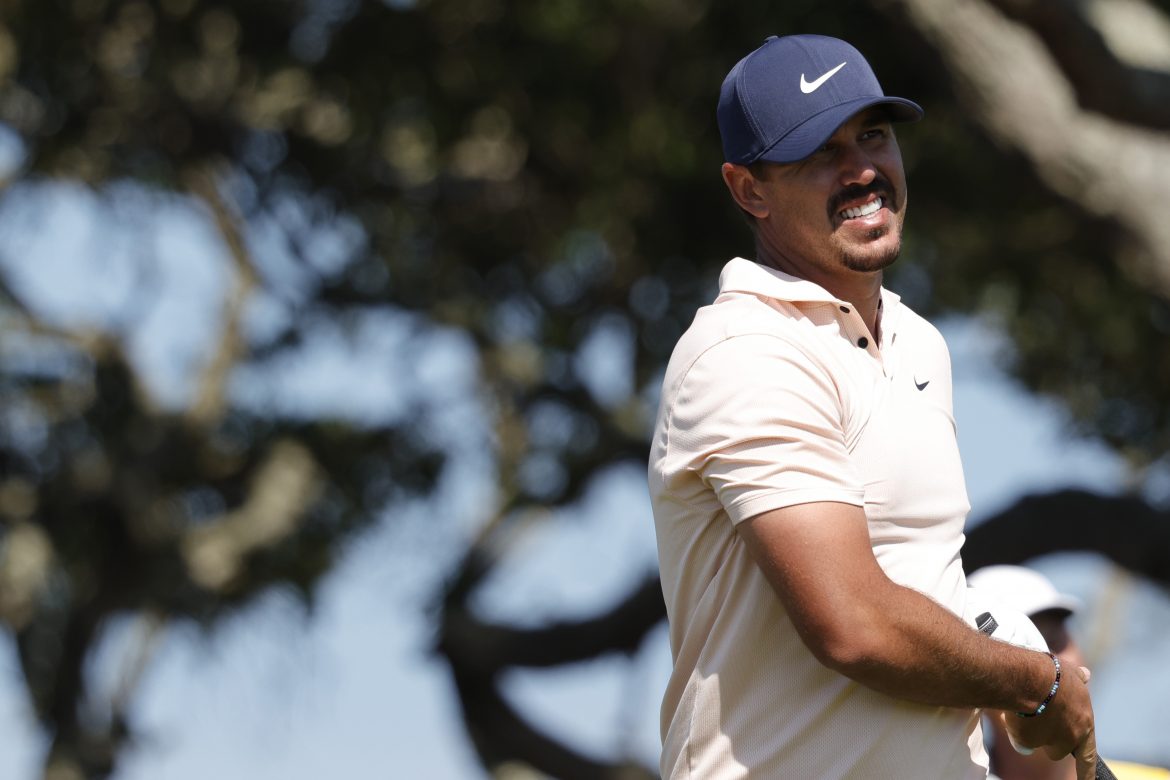 PGA golfers Brooks Koepka and Bryson DeChambeau raised the temperature of their simmering feud over social media this past week.

The feud dates back to the 2019 Northern Trust, when Koepka was among multiple PGA Tour players to openly criticize DeChambeau for slow play.  DeChambeau later took public issue with Koepka’s physique, to which the latter noted that he is also carrying the weight of four major championships.

Fast forward to video released Monday that showed Koepka rolling his eyes as DeChambeau walked behind him during a Golf Channel interview that never aired from the PGA Championship.  Two days later, the two took to Twitter to spar with each other after DeChambeau – and not Koepka – was announced to team with Green Bay Packers quarterback Aaron Rodgers against Phil Mickelson and Tampa Bay Buccaneers QB Tom Brady in The Match charity golf tournament on July 6.

Koepka seemingly directed the tweet as a shot that Rodgers was paired with DeChambeau.  DeChambeau didn’t let that tweet go unnoticed and fired a dig of his own back at Koepka.

@BKoepka It’s nice to be living rent free in your head!

Mickelson provided a comical response to perhaps lighten the mood – albeit at Koepka’s expense.  Mickelson won the PGA Championship last weekend by two strokes, with Koepka finishing in a tie for second place with South African Louis Oosthuizen.

I feel like I’m in the middle of something and should step aside. (Except they want the CURRENT PGA champ:)

No matter the outcome of this amusing feud, one thing is certain – it is good for the game of golf, and hopefully these two physically imposing golfers will be paired together in an upcoming tournament.