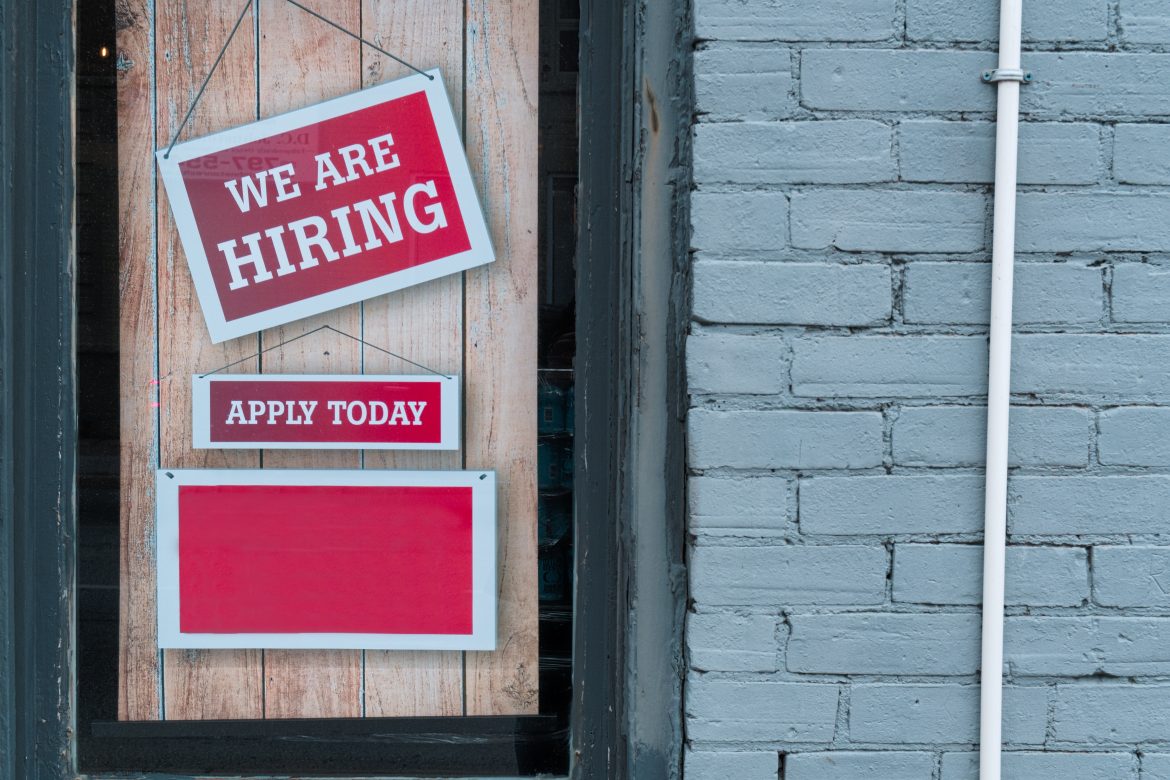 The Biden administration’s The Bureau of Labor Statistics (BLS) reported that from March 2022 through June 2022 the U.S. economy added around 1.12 million jobs. After using more comprehensive data, the Federal Reserve Bank of Philadelphia revised that number from 1.12 million jobs to just 10,500.

I realize that the BLS relies on projections, based on the collection of real data, to report nationwide figures. Making small revisions to work of this nature is understandable, but what the Philadelphia Fed uncovered is not an insignificant projection error. This appears to be a massive and incredibly consequential failure that has misled the American people and covered up the damage done to the American economy by President Biden’s radical anti-business, pro- government agenda.

The misrepresentation of job growth to the level seen here, whether intentional or not, does not just happen in a vacuum. It can have a profound effect not only on the economy, but on the country as a whole.

Leading up to the midterm elections, when there was very little positive to say about the economy or inflation, President Joe Biden and other democrats promoted the “more than 1 million jobs added” as a bright spot.

According to Pew Research, “Today, 29% of Democrats and Democratic-leaning independents say they trust government just about always or most of the time, compared with 9% of Republicans and Republican-leaners.” When a government agency like BLS releases numbers that are more than 10,000% higher than the truth, that trust continues to deteriorate.

Even President Biden himself, in the first paragraph of his speech on the Q2 GDP report, said, “Our job market remains historically strong, with unemployment at 3.6% and more than 1 million jobs created in the second quarter alone.” It was one of the president’s biggest wins when it came to the economy, but that “win” has been shown to be a fabrication.

When discussing whether or not America is in the midst of a recession, it is strong job growth that democrats often tout to show that a recession is not yet here. Treasury Secretary Janet Yellen said, “A recession is broad-based weakness in the economy. We’re not seeing that now. When you’re creating almost 400,000 jobs a month, that is not a recession.”

Sen. Scott also pointed out that BLS’s numbers being so far off has real consequences.

“The data reported by your agency (BLS) is used by the executive branch to create policy and drives critical pieces of our economic picture, including consumer confidence and investment strategy at all levels,” Scott said.

A report like this has far-reaching effects on economic policy, public opinions of politicians, and even consumer confidence and trust.

Some Democrats and economists point out that this report was simply a benchmark report. While the data used is more thorough and far-reaching than what went into the initial BLS statement, it is not the final say. According to Bloomberg, “The regional Fed banks warn that while the early benchmarking can help to augment the understanding of national economic trends, the early snapshots are subject to significant revisions and often two or three-quarters of data may be needed.”

On February 3, January data is expected to be released and there could be more revisions to Q2 once more data comes in.